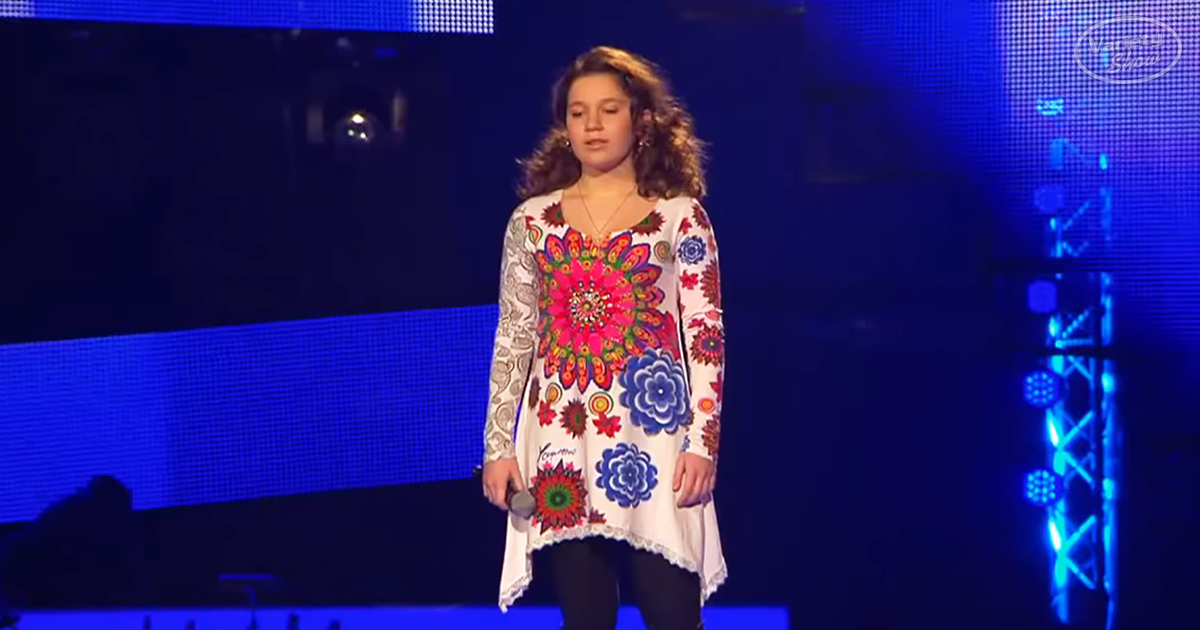 Ukrainian singer Solomia Lukyanets has had an early start to her musical journey. The developing star has been singing since the young age of three, bringing with her a background and person passion in opera. Here Solomia from Kiev performs the Andrea Bocelli classic ‘Say Goodbye’ with such perfection that the audience and judges were totally blown away.

This fourteen-year-old soprano began this iconic song in Italian, but by the time that she switched to English, the whole panel was suspended in awe of her voice. She had sung but one phrase before turning two chairs, and it didn’t take long for Solomia to prove herself to us all. A flawless performance brought Judge Lena to tears. 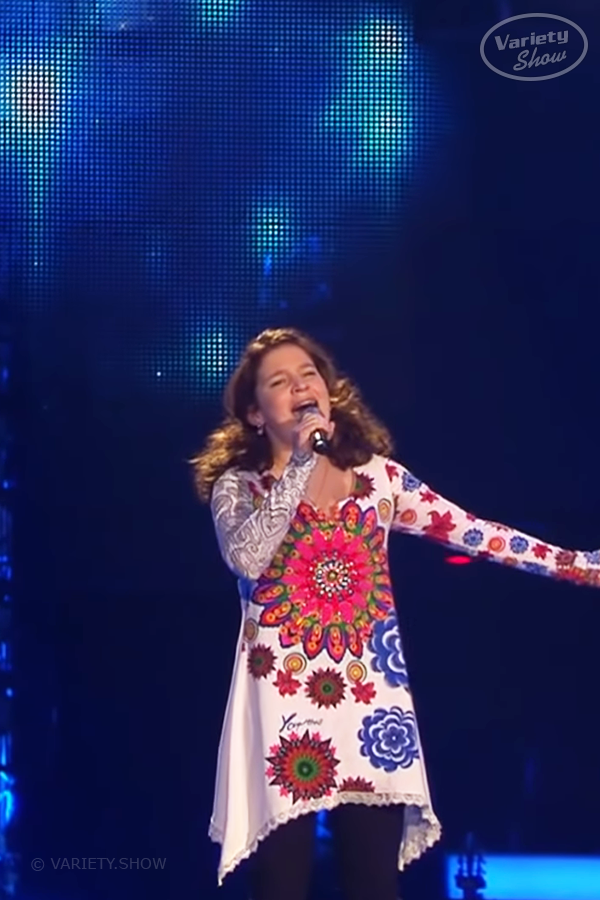 The Voice Kids Germany discovered a talent that goes beyond what anyone could have ever expected from a fourteen-year-old. It’s an act that convinced all the judges to vie for her support, and it’ll leave a lasting impression on anyone who hears her. Moving, filled with emotion and true to the original, ‘Say Goodbye’ from Solomia Lukyanets is breathtaking. 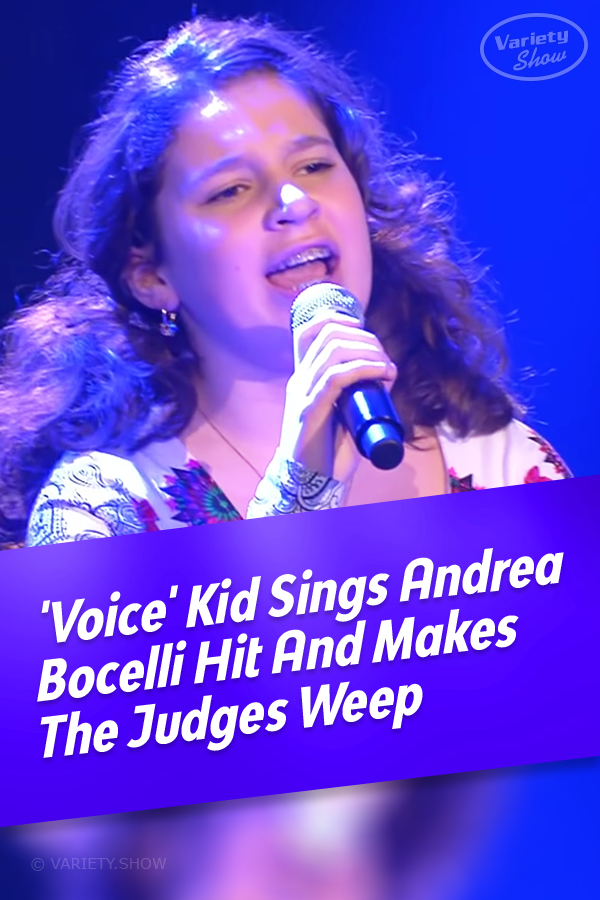