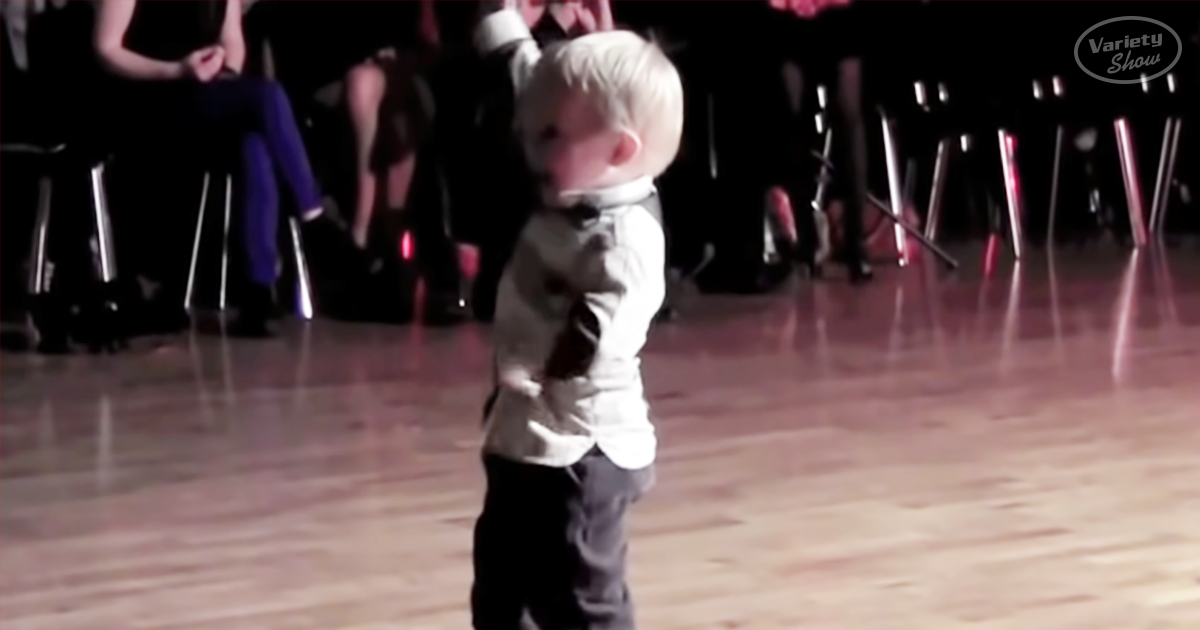 William Stokkebroe may be just two years old, but this doesn’t mean that he doesn’t have rhythm! This little man is an Elvis fan, and it sure shows. His dance moves to the timeless song ‘Jailhouse Rock’ are entertaining, energy-packed, and far better than anyone could ever expect from someone so young.

As it turns out, this little boy’s parents are both practising dancers. After watching parents Kristina and Peter Stokkebroe taking to the floor, young William has picked up and practised quite a few moves. He’s got the whole song waxed, delivering a non-stop dance that the king himself would be proud of. 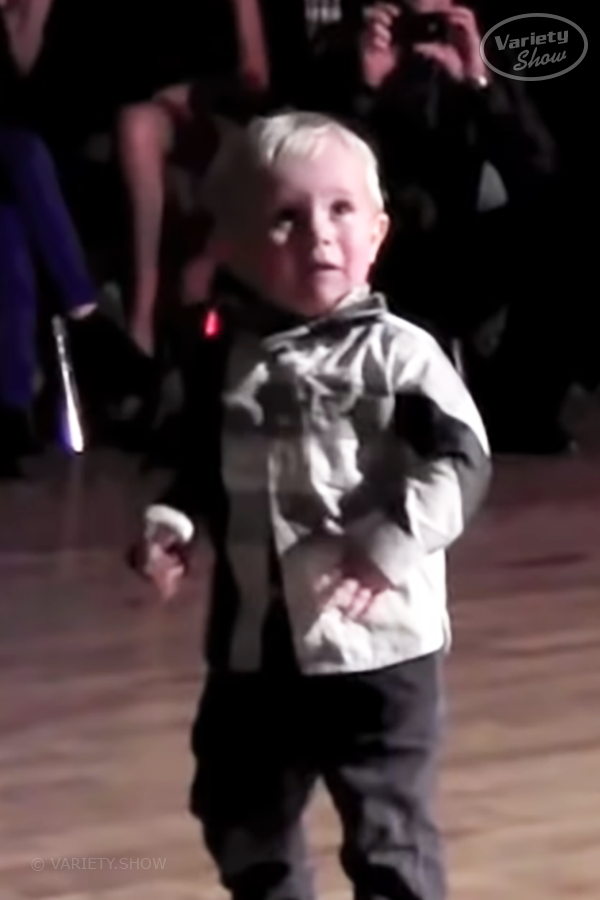 If this is just how much musicality flows from this little man, we can’t wait to see what kind of dancer he is by his teens! This is one star who may have been discovered younger than almost any else in contemporary music history, but regardless of what path he chooses, William has already warmed the hearts of millions around the world.

Nerves are not a problem for this cheery young man. Most would be quivering at the thought of opening at a dance studio Gala show but not little William. Urged on by the cheers and smiles of the adoring crowd, this dancer gets more and more into character as the song goes, reaching a hectic pace for his little legs while not faltering once.

Dancing brings so much joy to 2-year-old William Stokkebroe that his passion manages to make him capable of putting on a show for the whole length of Elvis Presley’s ‘Jailhouse Rock.’ While some kids struggle to toddle, William has no problem hopping from foot to foot while staying inbeat, and on-character exuding toddler swag that has to be seen. 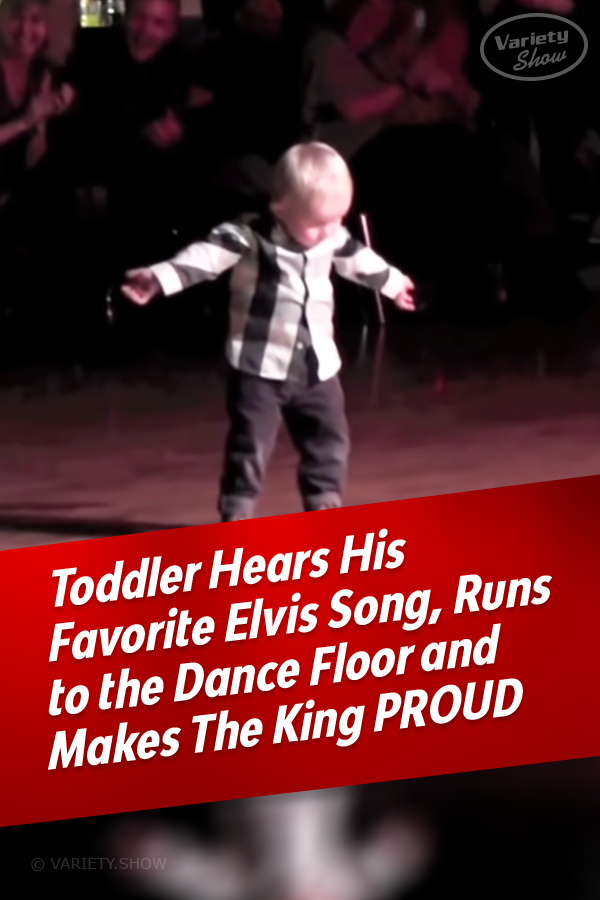