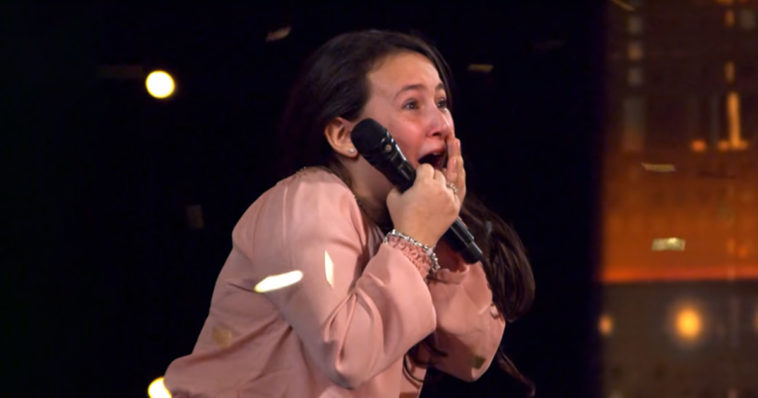 Ten-year-old Roberta Battaglia is gifted with a voice and range unlike anyone her age. The young super-star-in-the-making arrived eager but shaky for her AGT season fifteen audition but blew the judges away with a phenomenal rendition of Lady Gaga’s “Shallow.”

You’ll be shocked by just how mature and flawlessly pure Sofia Vergara’s voice is. Her audition featuring “Shallow” from Lady Gaga is one of the most beautiful covers ever heard, earning the young Canadian vocal powerhouse a Golden Buzzer. 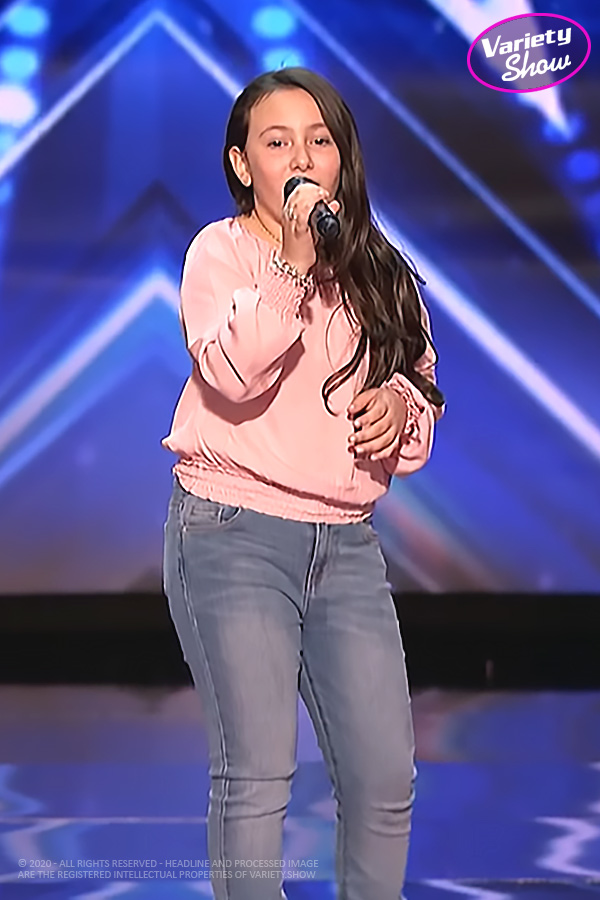 The talented young girl received a much-deserved accolade. Her Golden Buzzer was the very first ever awarded by Sofia Vergara, but a sentiment shared by the whole world and entire panel.

The Toronto singer comes from a musical family and first started singing at the age of three. Even though her experience spans quite a few years, no one could have ever imagined just how evolved her talent is.