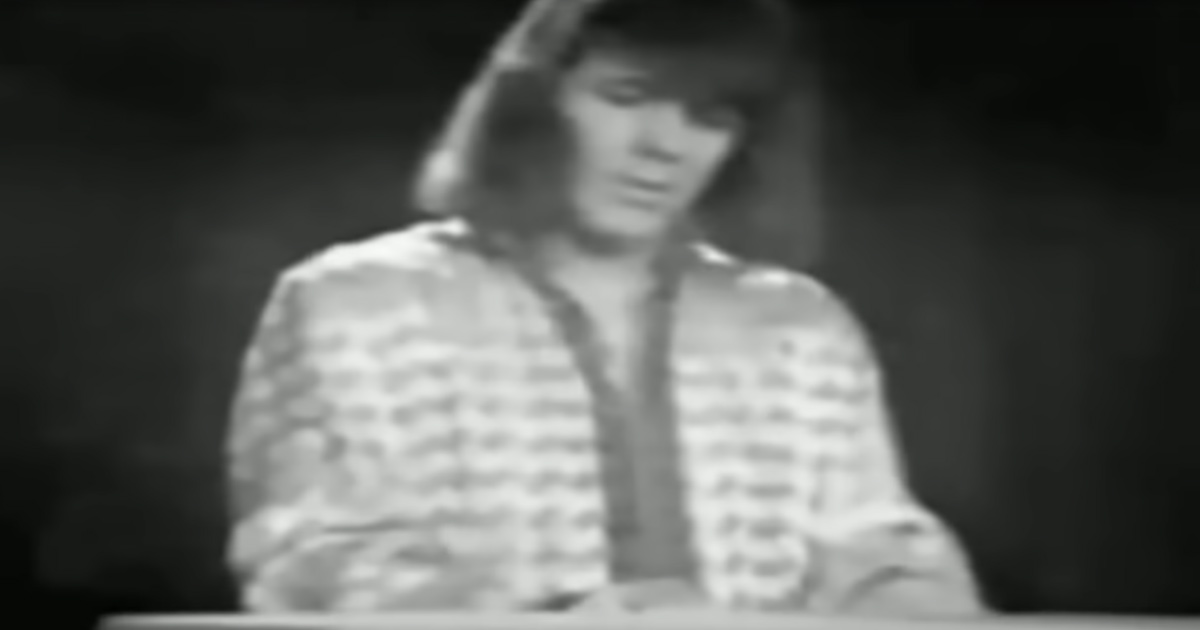 The 1968 seventeen-minute long song “In-A-Gadda-Da-Vida” is hard rock legends Iron Butterfly’s most influential track. The dramatic arrangement went on to play a major role in the way that hard rock and heavy metal music evolved.

Shaping the evolution of hard rock and metal going into the seventies, Iron Butterfly created a best-seller with scarce lyrics but absolutely beautiful psychedelic guitar work, drums and organ riffs that’s made “In-A-Gadda-Da-Vida” one of the most iconic songs in rock and roll. 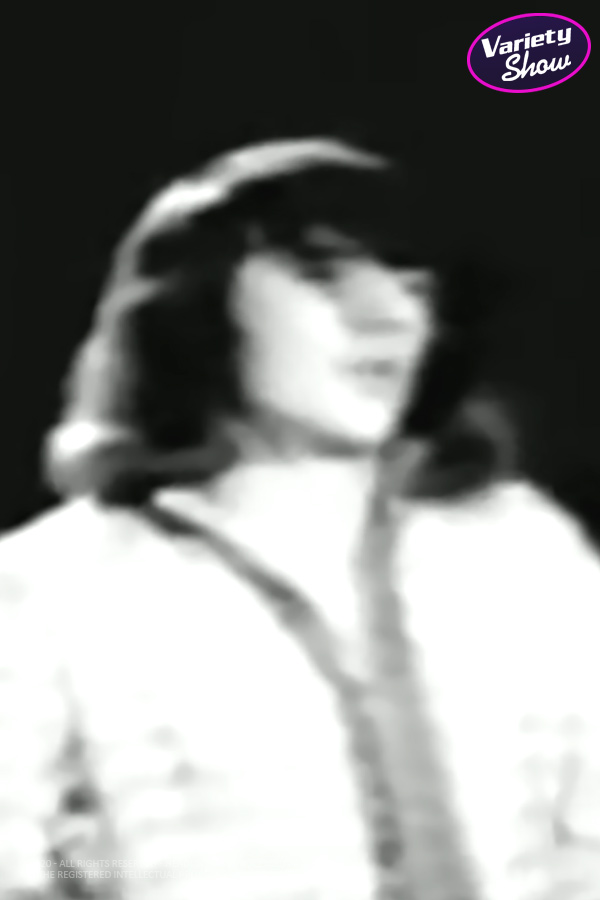 This is the very first charting song that was ever considered to be true “heavy metal.” It filled a whole side of their 7-inch album of the same name and is a pure example of indulgent music in grand, timeless scope.

The title “In-A-Gadda-Da-Vida” is actually how “In The Garden of Eden” was interpreted after drummer Ron Bushy and organist Doug Ingle wrote it while drinking a gallon of Red Mountain. The producer ended up using it as the title, creating one of the greatest legends in rock and roll. 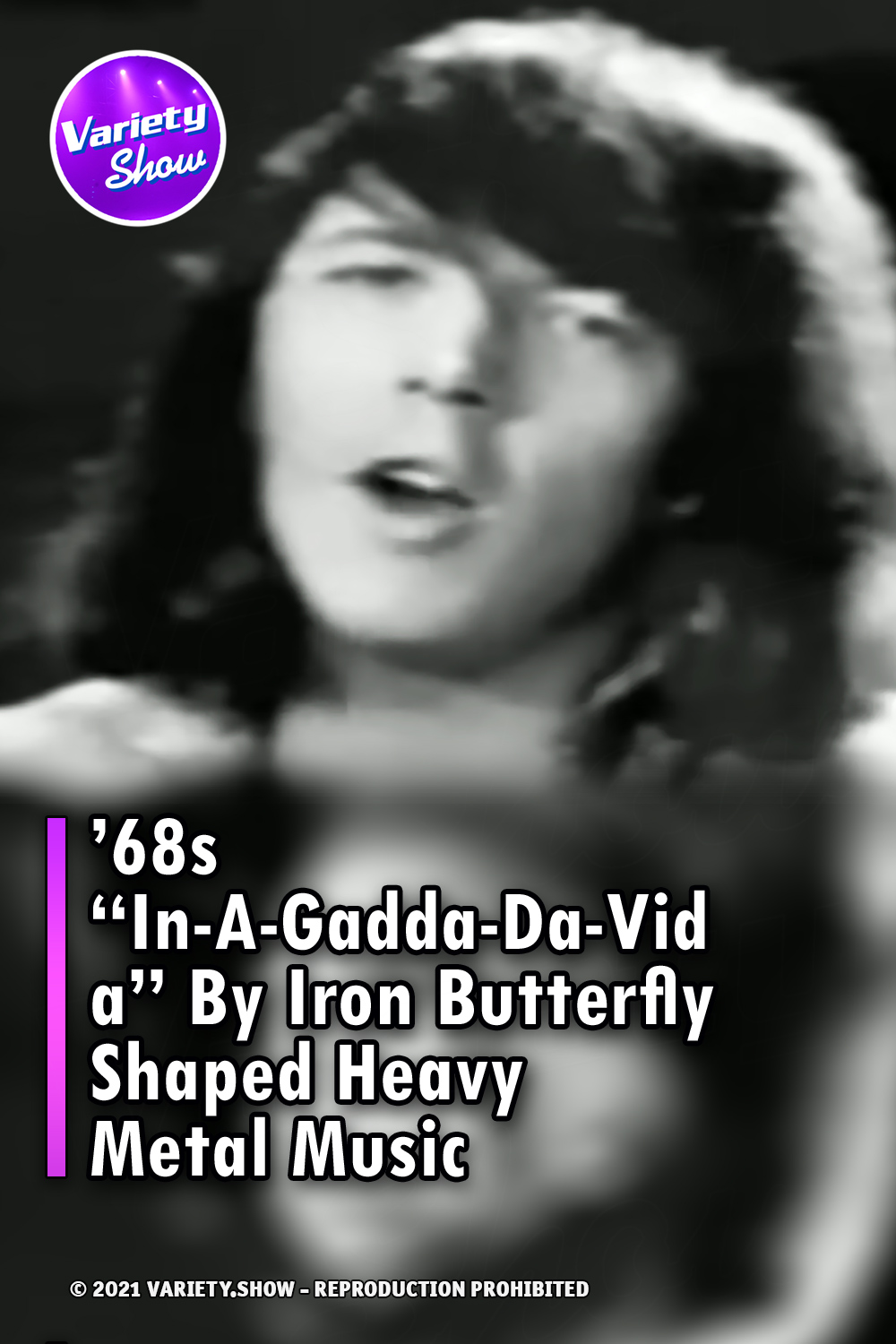