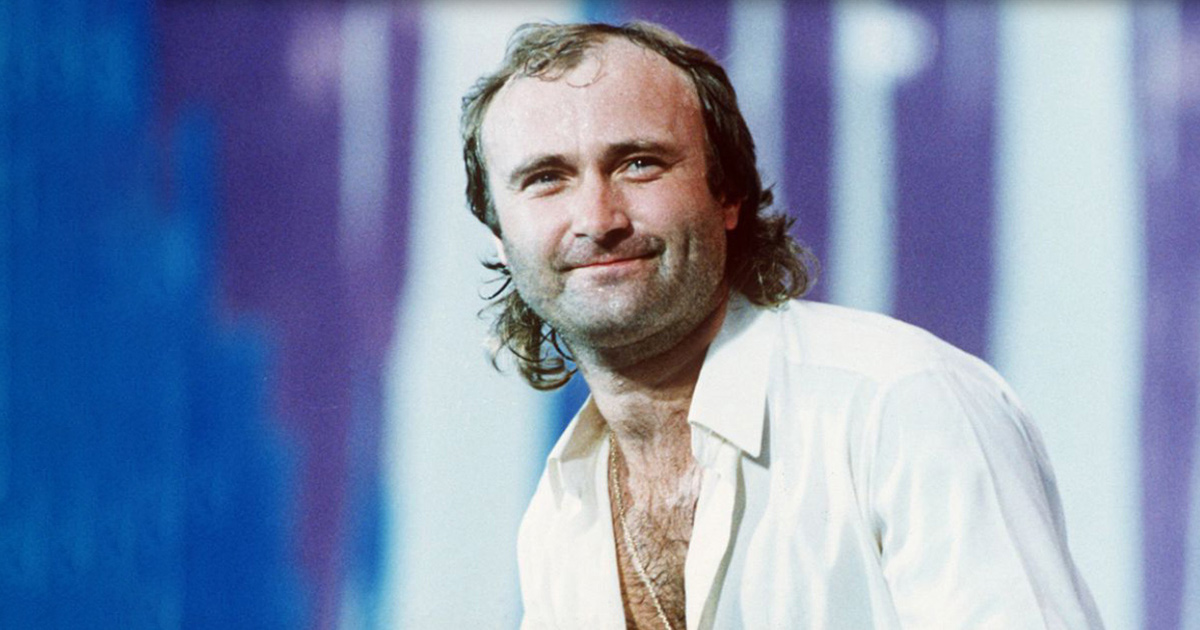 The unconventional masterpiece “In the Air Tonight” is a brilliant example of experimental pop at its best. Phil Collins was inspired by grief but managed to channel his mood into a song with a brilliant progression and inspired improvised lyrics.

“In the Air Tonight” is one of Phil Collins’ most successful songs, and a track that anyone from anywhere will instantly recognize. From the epic drum break considered to be one of the best in history to its signature sound, it’s a hit everyone loves. 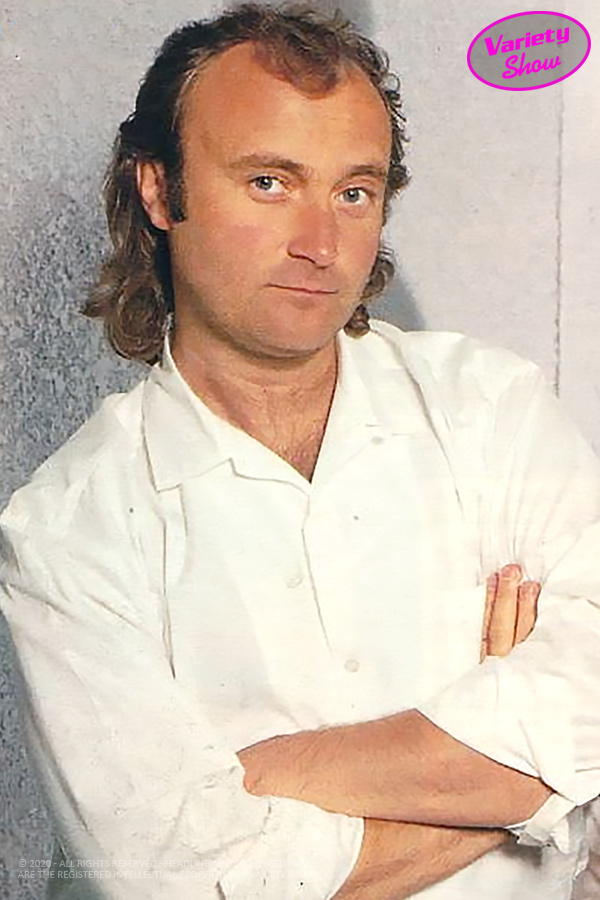 As soon as this hit became used in the popular television series “Miami Vice,” Phil Collins got the exposure that he deserved skyrocketing his track to legendary status in no time. It’s been a favorite ever since.

There are so many parts of this song that are nothing short of extraordinary. The sound of the drum fill was called the “best ever” by Ozzy Osbourne, while the classic rock infusion is otherworldly overall.