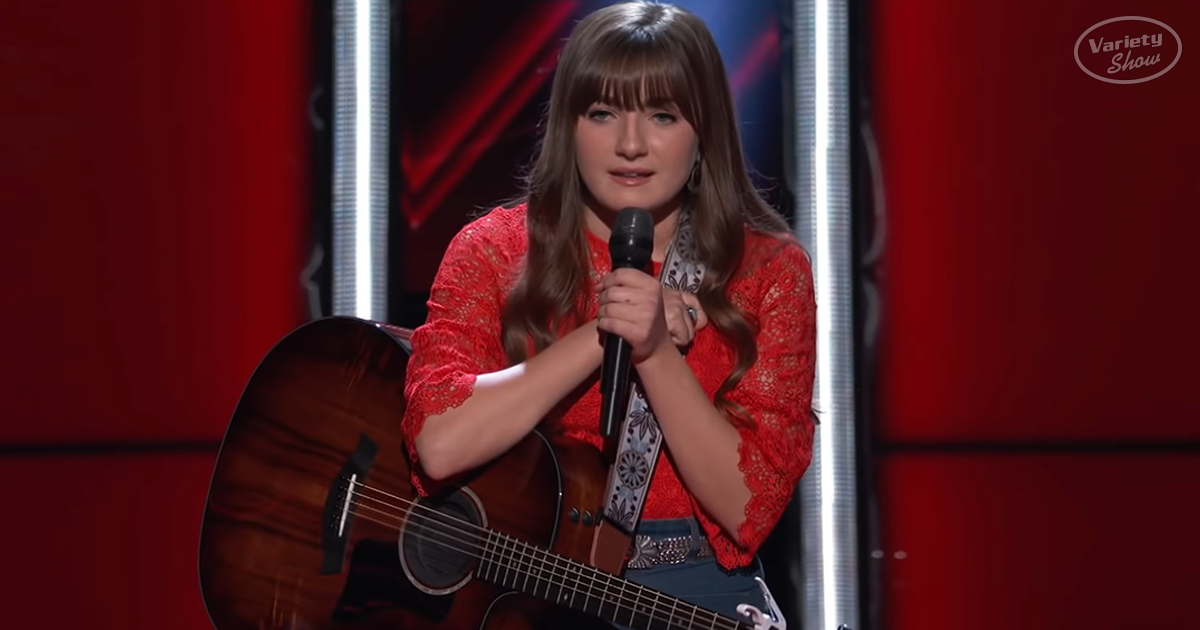 Fifteen-year-old Jules from Peoria, Arizona, stands proud with her guitar, ready to sing her heart out for her The Voice season eighteen blind audition. She may be but a teen, but this girl has been gigging since the age of twelve. The entire room was entranced from the moment she began singing “Ain’t No Rest for the Wicked” from Cage the Elephant. Blake turned first, but it seemed Kelly was also just waiting out the rest of Jules’ beautiful song.

She hit her buzzer a split-second after Blake, ready to fight for her newly-discovered star. The teen’s song was so strikingly smooth that they were waiting right until the end to interrupt it by turning. Kelly was shocked that she was just fifteen while mentioning that she loved her control and lower register. “To completely dismantle that song and put it back together the way you did is so impressive and I don’t care that you’re fifteen, I care about how freakin’ talent you are.” came as a strong plea from Blake, but eventually Team Kelly won the talented young singer. 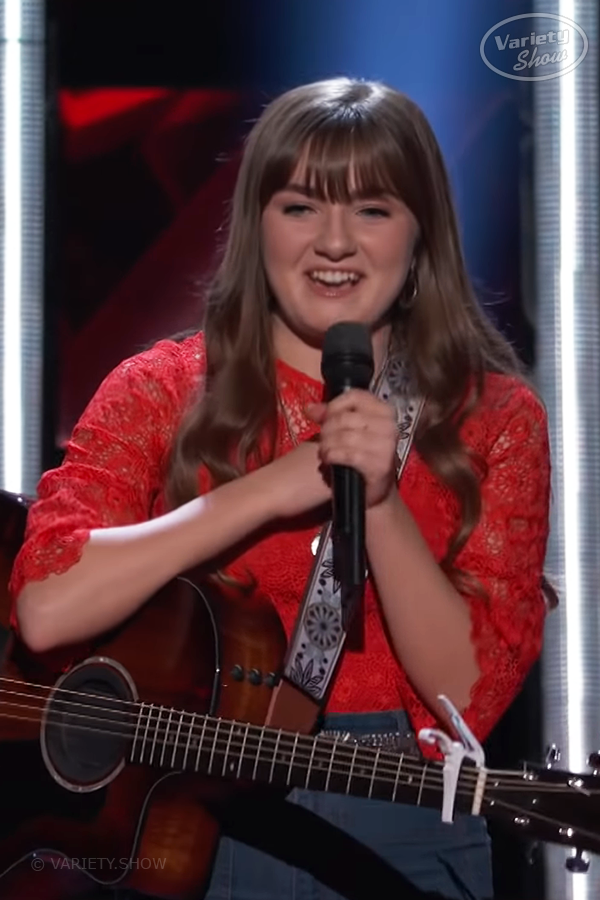 Even though Jules, a true stage-name with real details undisclosed, is only fifteen, she sings with the control and emotion of artists three times her age. Her awe-inspiring blind audition cover of Cage the Elephant’s “Ain’t No Rest for the Wicked” won her two chair turns and could be one of our first glimpses of a legend in the making.