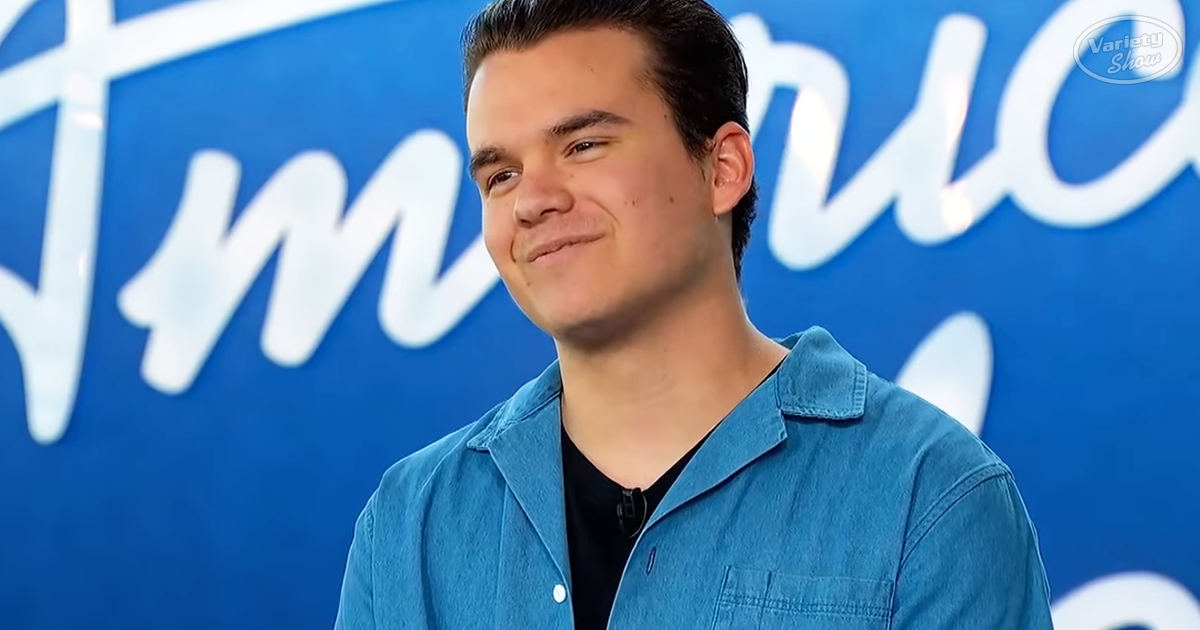 Twenty-three-year-old Jonny West may have started off his journey with a main claim to fame of being the boyfriend of high energy music teacher, Margie Mays from Delaware, but he walks away a pop star and legend in the making. There’s no turning back for the talented musician who firmly reminded us that he wouldn’t be there at all if it wasn’t for his other half. Stepping away from the piano after Margie 2.0’s audition, and onto the mark – Jonny introduces himself and begins to sing an original song that no one expected.

Every last part of his audition screamed professionalism and godly talent. From his control to soulful sound and masterful command of the piano, every run had you calling for more. When Jonny began his rap, you can’t help but get chills. Lyrics with meaning and flow, feeling and style – this artist had it all. The judges loved him. Katy Perry said it best, telling him “I get why she is so obsessed. You are a silent but deadly killer. When you sing, it’s so pro.” later warning him that he is likely to go further than Margie Mays. 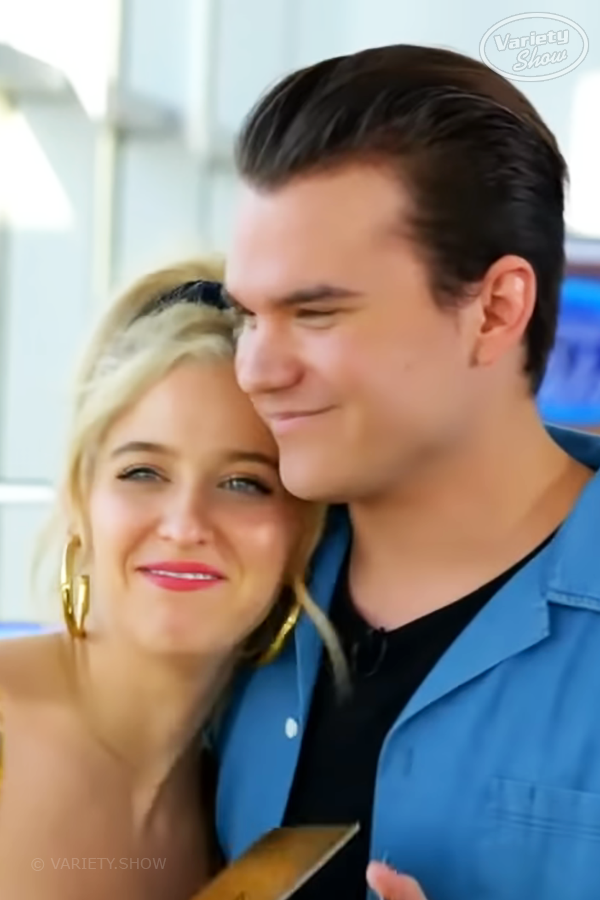 Jonny West is one of those rare stars to grace the American Idol stage with everything that it takes to win, with loads of originality leading the way. His original song and piano performance combined multiple styles of music, with the judges all eager to agree that he is one of the best singers the show had ever seen. There was no doubt that Jonny’s life was just about to change. 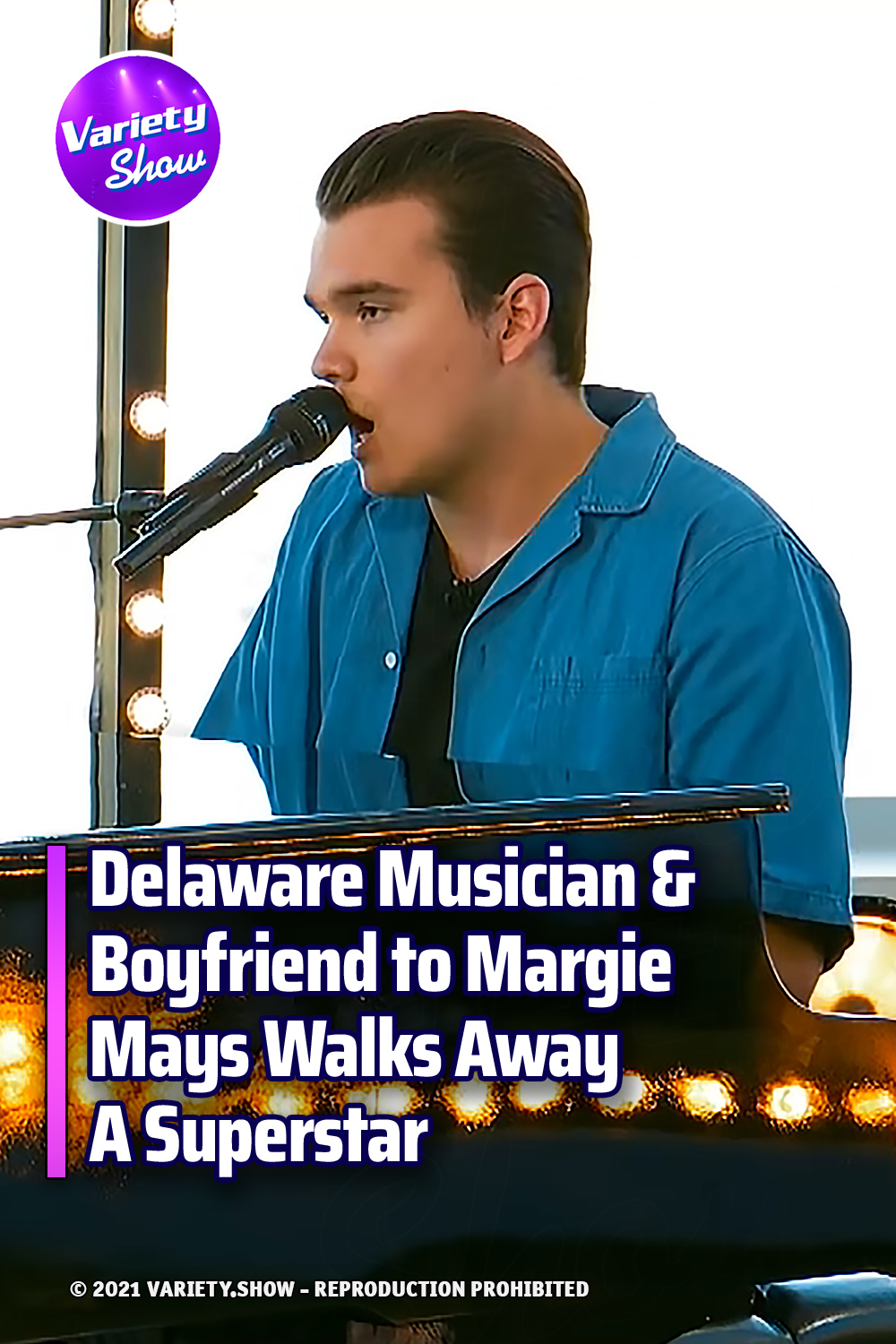