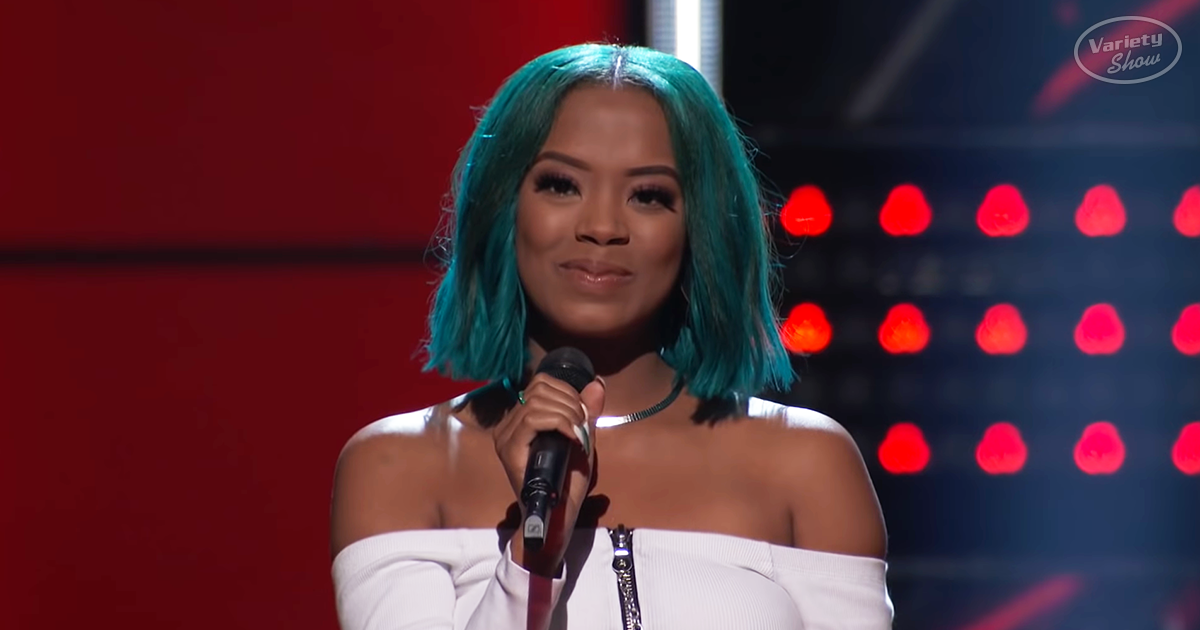 Tayler Green from New Jersey spent a large period of time working at her brother’s shoe repair shop but held dreams of stardom as a singer. The driven artist currently survives as a musician gigging. Taking the first step toward her dream, Tayler stepped onto the stage of The Voice for her season eighteen audition picking the track “Issues” originally by Julia Michaels. Kelly Clarkson knew she had a winner, striking her buzzer and turning within seconds of hearing her sing.

A few seconds later, and Kelly was on her feet, dancing to the soulful sound of this newly discovered star. Nick Jonas waited a little longer but too turned as John Legend began jamming to her song as well. Two chair turns were won, and strong praise from the whole panel left Taylor having to pick. “This will look really great on you, Taylor,” were the words that won Team Kelly a strong player, as she offered her blue jersey. 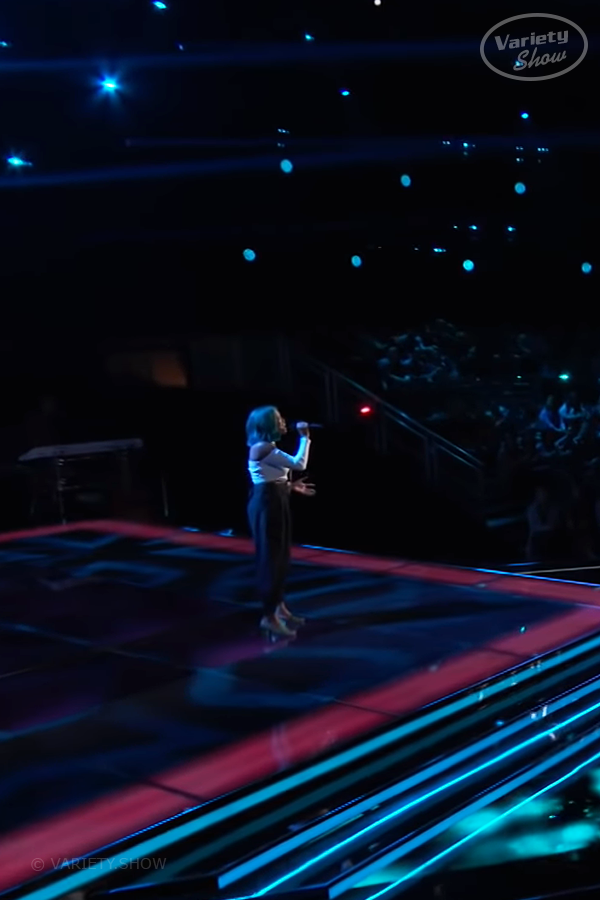 Reinventing “Issues” from Julia Michaels with her own melodies, Tayler Green stole the stage, winning the support of countless fans and two of our coaches. All the coaches loved her, but Kelly and Nick felt the best suited to her pop icon style and powerful vocals. It’s not often that a star steps forward, displaying originality and creativity like this. Tayler from New Jersey has it all. 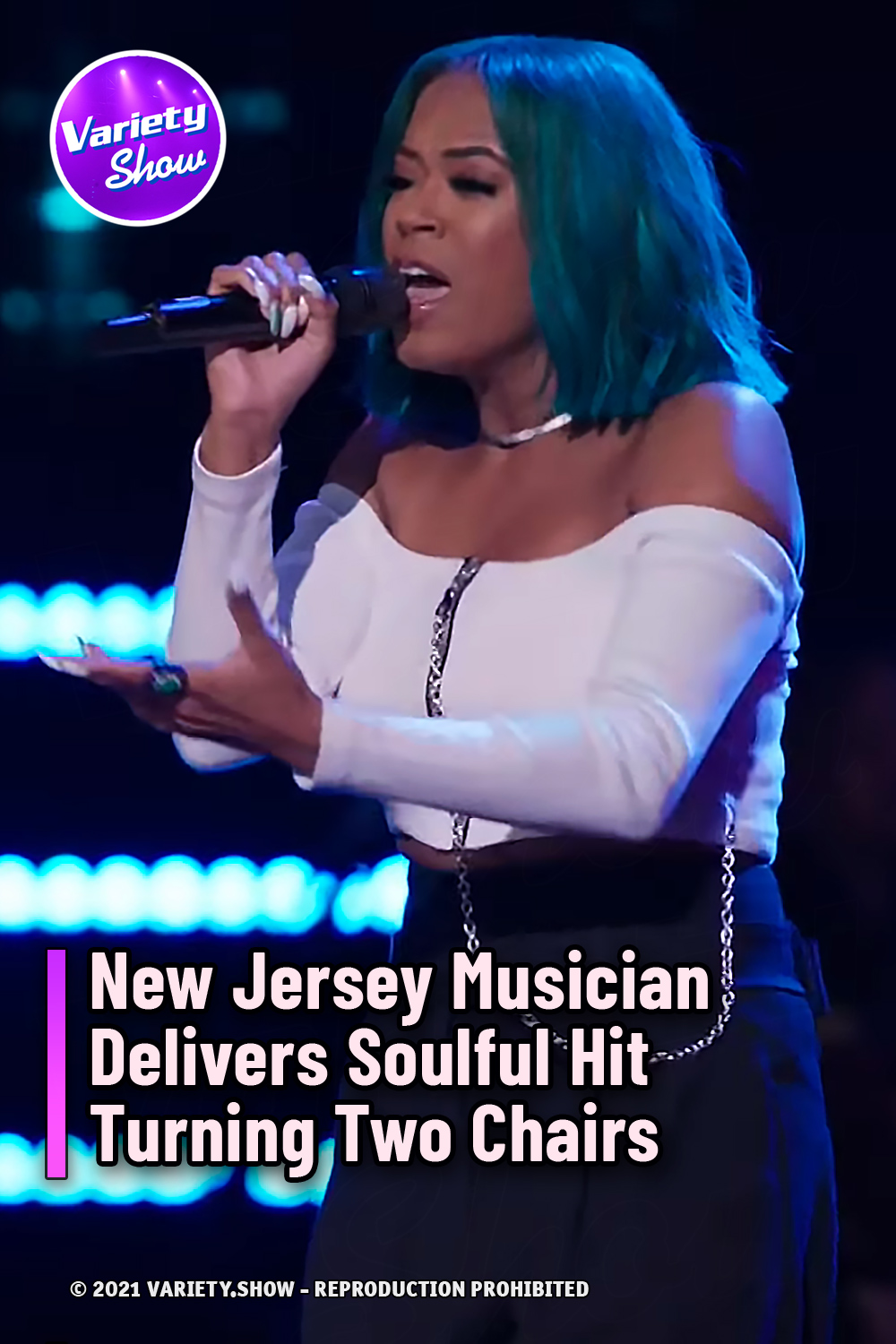