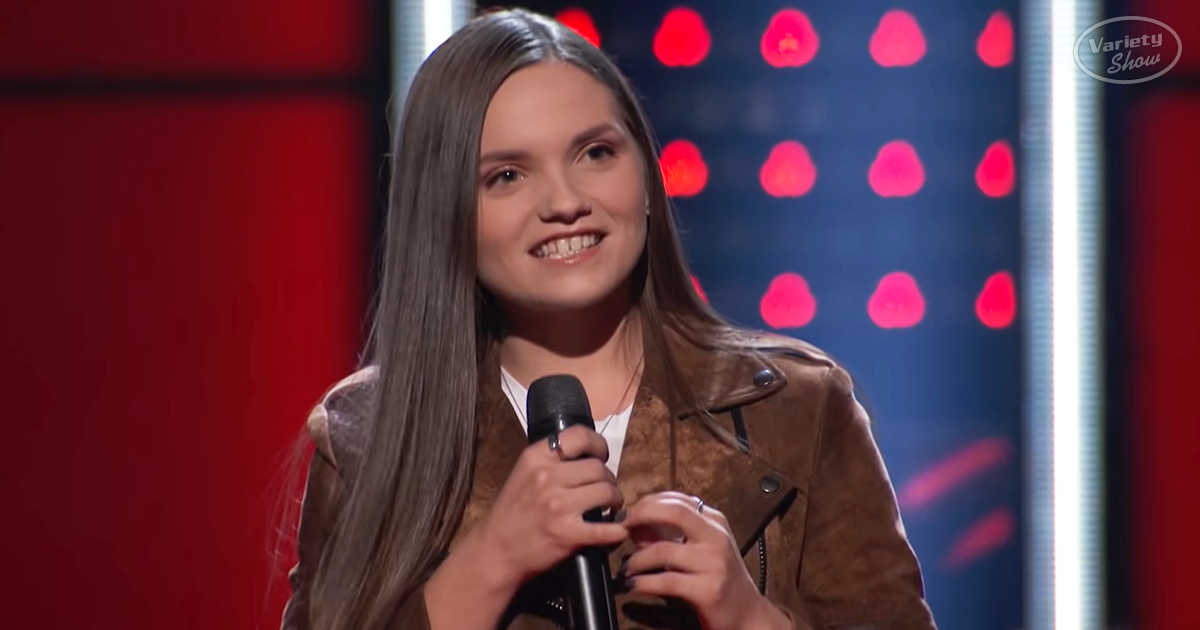 Meghan Danielle from Douglasville, Georgia, picked a song that takes a very big voice, and a distinctly rich sound to pull off. Fortunately, Adele’s “Remedy” suited her vocals to perfection, rewarding with a performance that just got better and better. The firm fan of Kelly did her mentor proud, while later adding that she was a little disappointed by Blake not turning due to her interest in country music.

By halfway through her powerful cover, Kelly Clarkson had heard enough and struck her buzzing turning. In the end, Kelly was the only coach turned, but this was a good thing her the eager fan. After all, Kelly has one with a single-chair turn before. Strong praise came in from the whole panel, with Nick Jonas having to fight off Kelly and Nick to be heard. They each felt that Team Kelly was a well-suited pick. 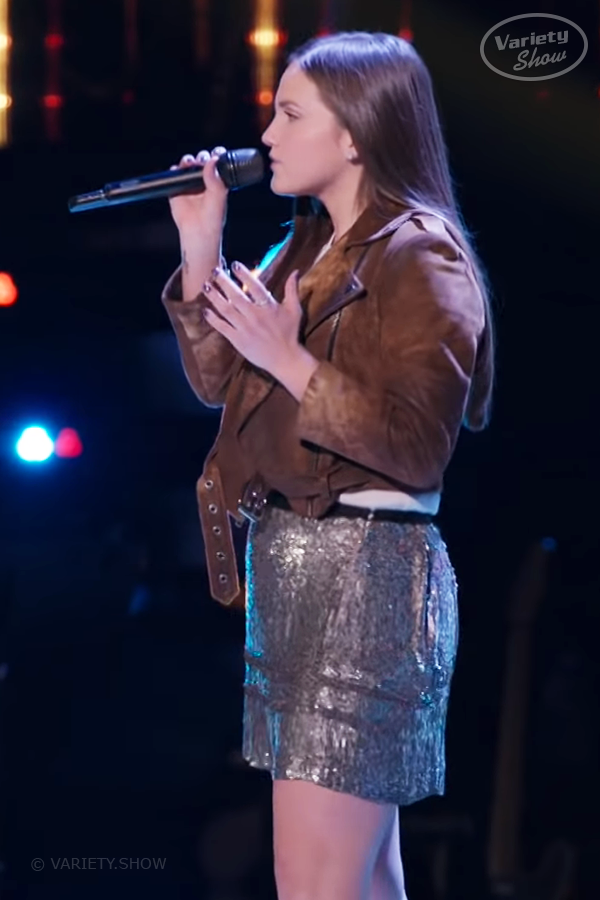 Any Adele song can be seen as a big risk for The Voice auditionees. Waitress and upcoming songbird Megan Danielle’s risk paid off, with every note seeming written for the young girl’s voice. Between her raspiness and distinctive style, she’s got a big future ahead of her. She definitely won’t be waiting tables for much longer, following in the footsteps of once-server Kelly Clarkson. 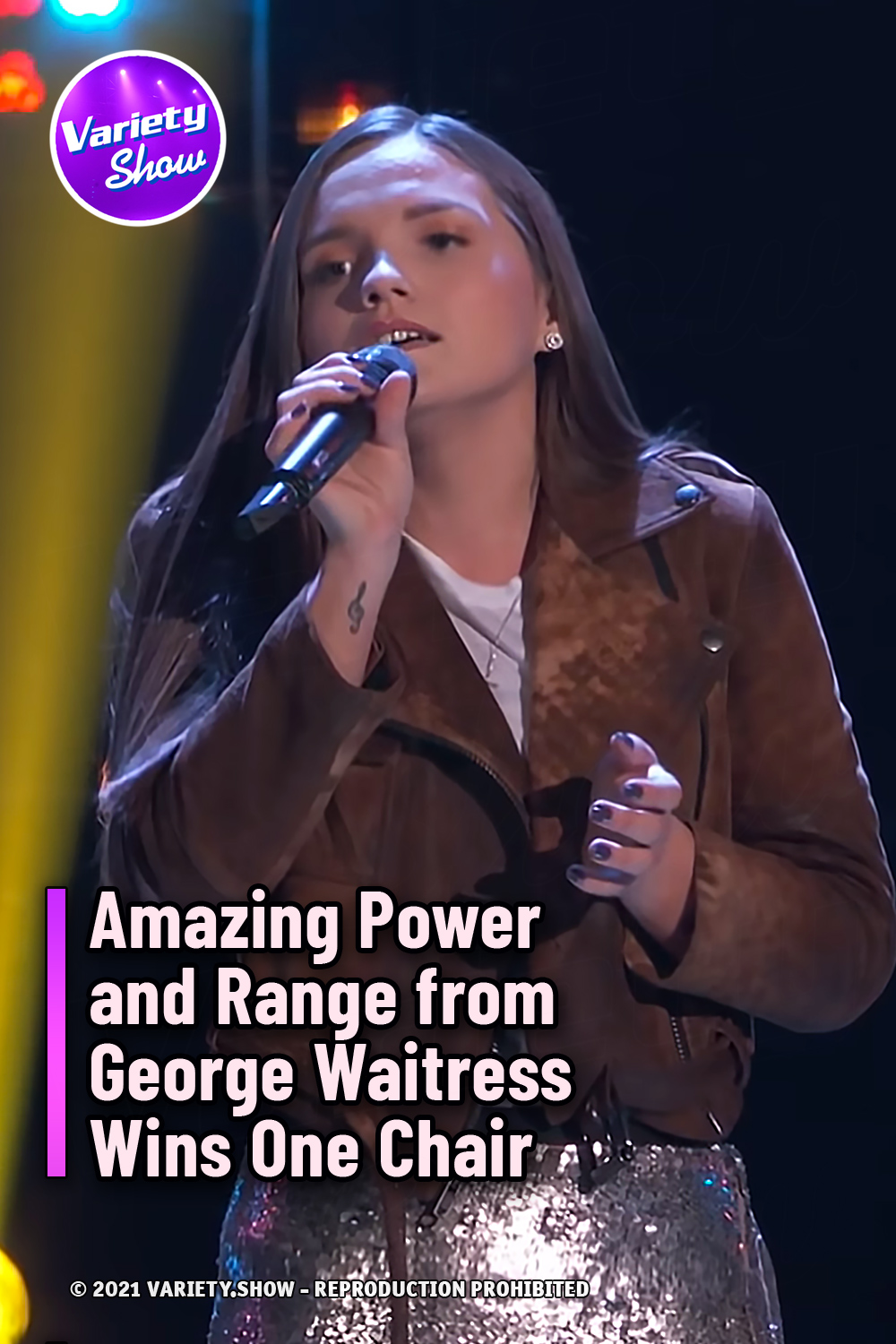