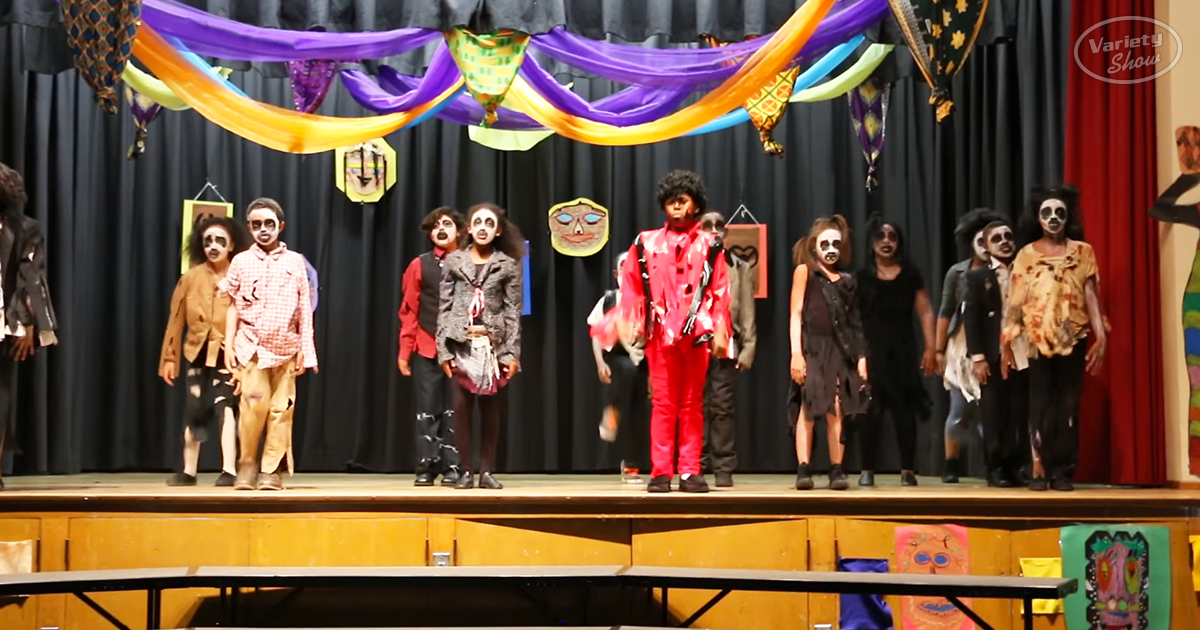 Baldwin Hills Elementary put together a tribute to the cult classic horror movie ‘Thriller’ featuring the great Michael Jackson. Headed up by a young Michael Jackson dressed in his characteristic red suit and ‘fro, the troupe delivers an electric show which looks so well choreographed that Michael’s own crew could have easily been behind it.

Michael Jackson’s only horror movie makes for the perfect kids’ show, especially when you consider the arrangement of zombies and living-dead dance moves that are always a hit. Armed with the legend’s style, these kids quickly captivated the crowd with a performance that was better than expected. 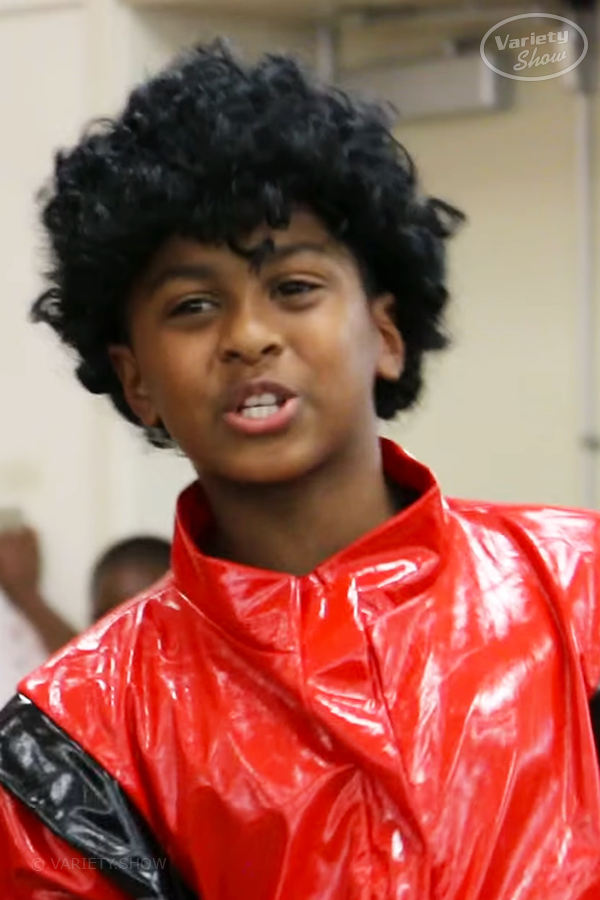 Practice and passion paid off as this 80s hit was brought to life with energy and swag that would do our age’s most iconic pop idol proud. These fourth and fifth-graders took the 1982 track and filled the room with their very own scary sounds, flawless dance, and guises of the undead.

With zombies and non-stop antics throughout, the kids put on a believable act from the very start, which only got better as their dance routine picked up the pace. You recognize many of Michael’s signature moves pulled off to perfection by our young would-be superstar and his accompanying troupe.

You’ll be blown away by the way that Baldwin Hills Elementary has recreated Michael Jackson’s ‘Thriller.’ Not only does it faithfully recreate our favorite parts of the movie, but its a stage act that packs power, energy, and infectious enthusiasm. Hauntingly good and pristine in every part, from performance to stage presence, you’ll fall in love with this viral hit. 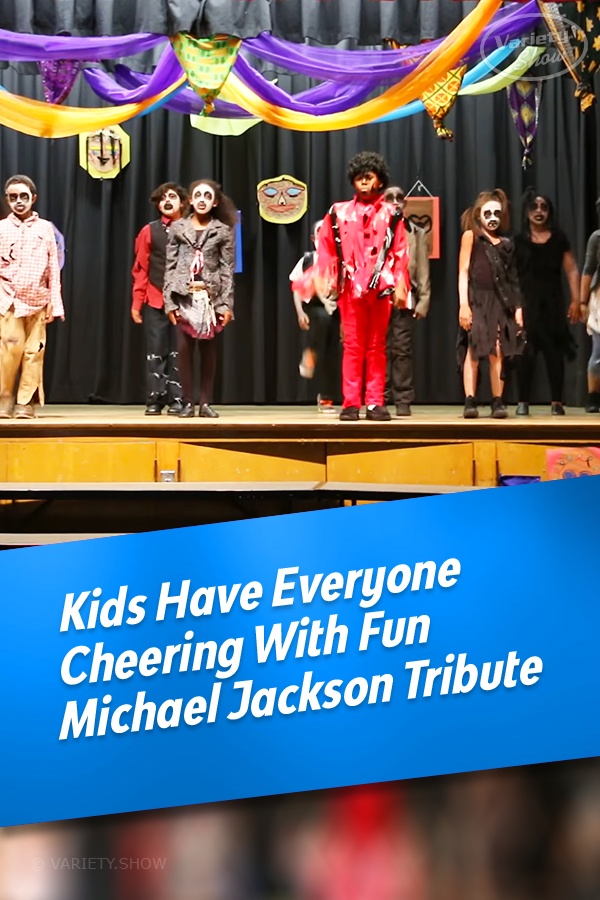