Showing he’s still got all the moves, living legend Michael Flatley delivers a knock-out performance of a timeless fan favorite.

At 62, you’d be forgiven for thinking Michael Flatley’s best dancing days are behind him. Within seconds, however, you can tell the legend’s talent is bigger and better than ever.

Performing the epic dance number “Lord of the Dance”, Flatley and his large team of Irish dancers blanket the stage, with the man himself at the front and center. 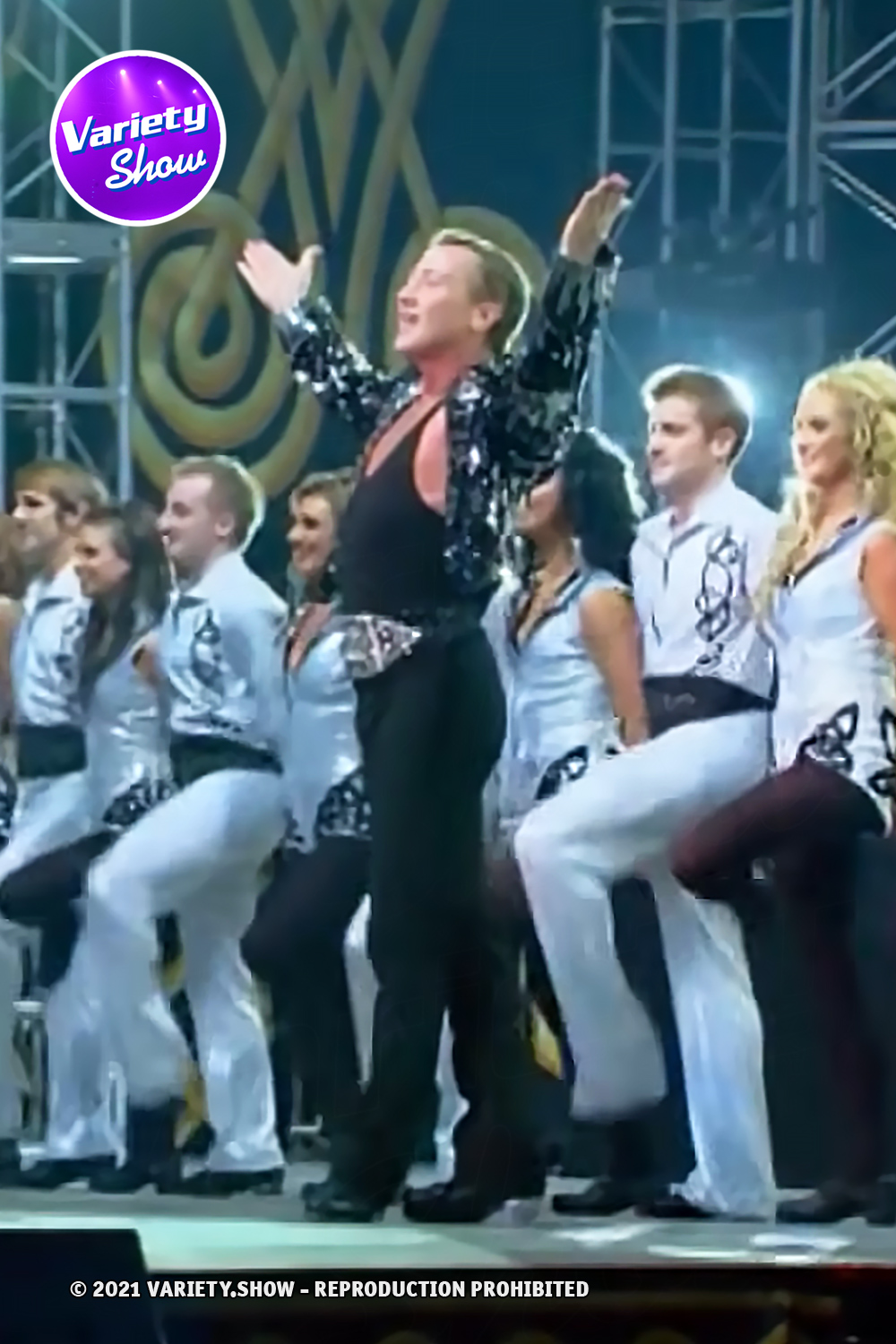 Orchestrating the dancers like a conductor, Flatley struts his stuff across the stage, pointing at groups who jump into tapping action at his command. The effect is wonderful!

You’ve never seen anything quite like it as the team form up on the stage in an enormous line. On Michael’s queue, the team unbelievably taps a rhythm like a set of dominoes.

Just as you think the dance number is winding down, Michael ramps it up again…and again! The speed of the dancing is simply phenomenal. This man really is a living legend.