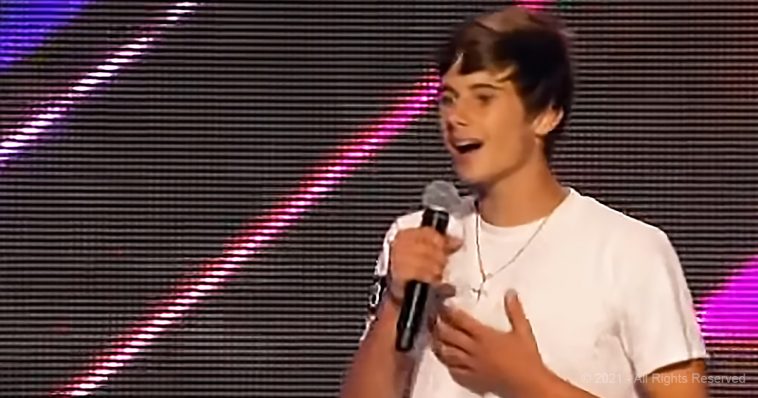 The incredible voice of this 15-Year-Old stuns the X Factor judges. If they wouldn’t know he is singing they could think it is Michael Jackson.

Deciding to go to the X Factor to audition for the chance to compete in this world-renowned singing competition is something a talented singer doesn’t do easily.

More so when you are a 15-Year-Old teenager whose audience consisted of family and friends and never went over twenty listeners at any given time. 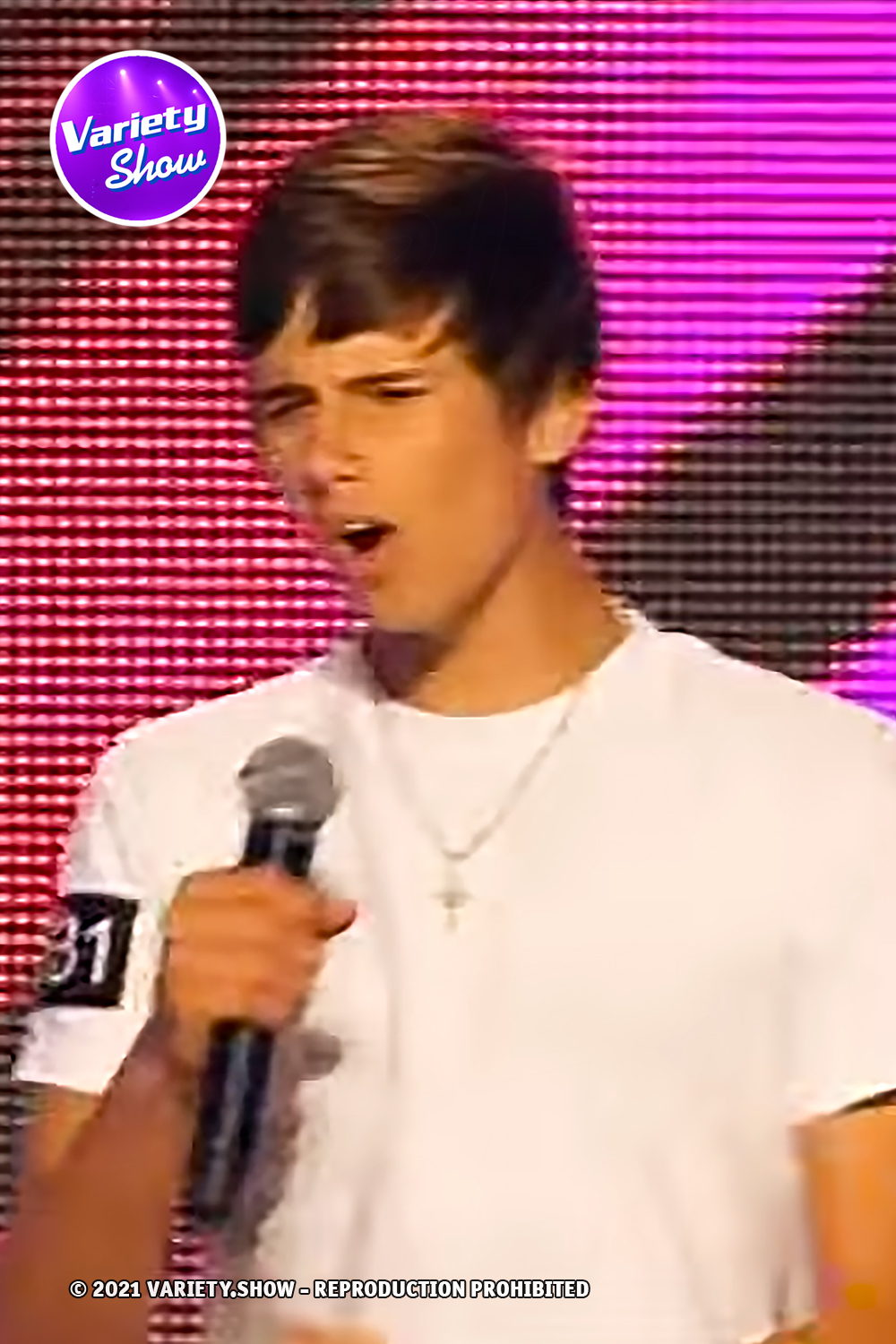 The stage fright luckily didn’t have a chance to settle in and Joel Goncalves fared through with flying colors. While his first-ever public performance was excellent, his voice was what stunned the judges and audience alike.

When talking to the judges Ronan Keating, Guy Sebastian, Natalie Bassingthwaighte, and Mel B before the performance Joel failed to mention that he is going to sound exactly like the great King of Pop, Michael Jackson.

With choosing Michael Jackson’s song ‘This Girl is Mine’ Joel Goncalves made the best choice of his life. His talent and simply put, a divine voice took everyone by surprise.