The Moron Brothers are a comedy duo that’s made a name for themselves with original songs, skits, jokes, and other comedic stylings. Most commonly, you can find them on their hillbilly houseboat, strumming away on banjos and eating bologna sandwiches.

Lardo and Burley have a great dynamic, and their comedic timing is perfect. That’s never been more apparent than it is in this hilarious love song. While it has no formal title, they’ve affectionately taken to calling it “If My Nose Was Running Money, I’d Blow It All on You’. 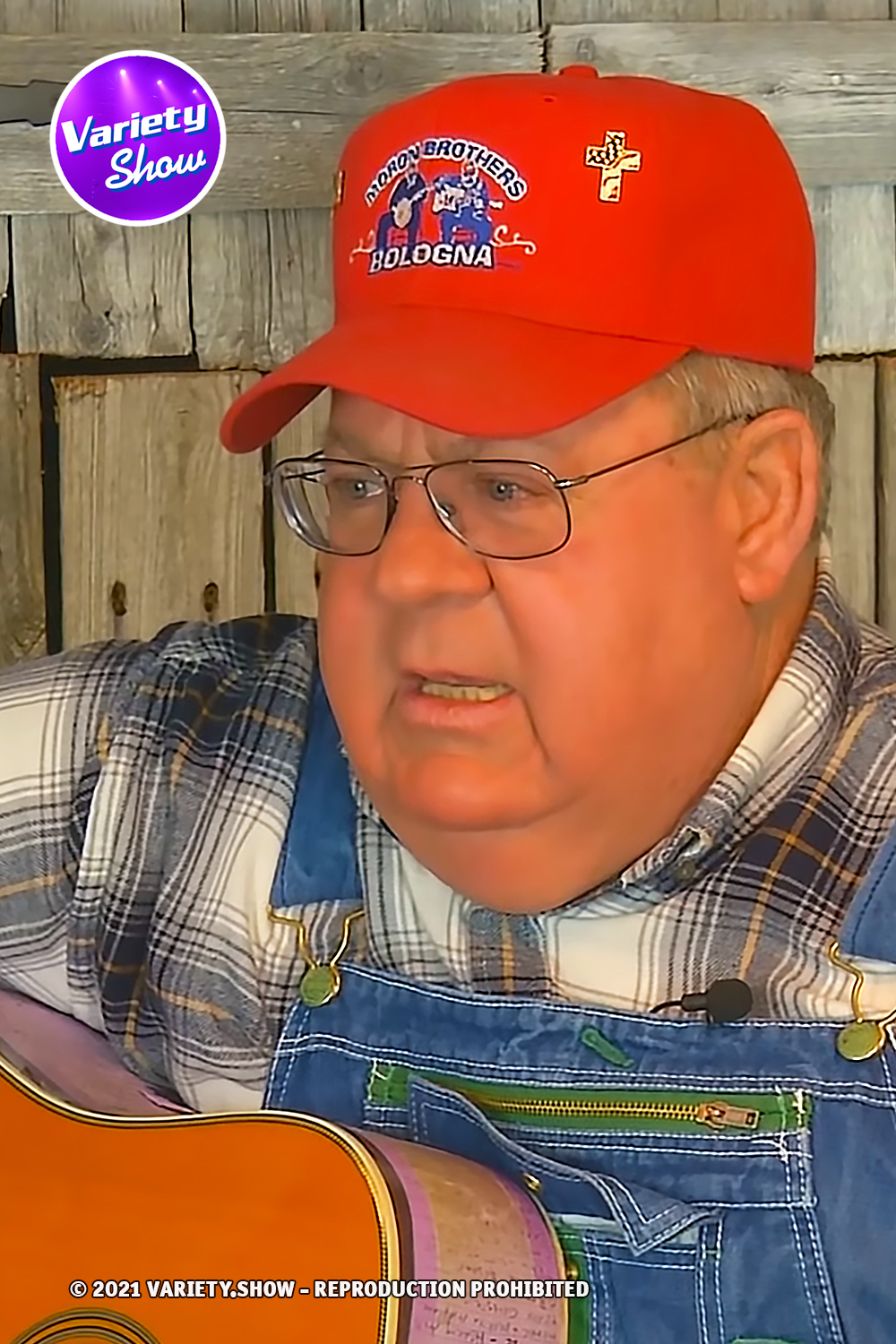 This original song is written exclusively by the Moron Brothers and performed alongside their masterful guitar and banjo playing. Mountain Music has never sounded so good!

The lyrics and the timing are really what pull this clean comedy song together. Between different verses (all centered around runny nose puns), they pause to sniffle and wipe at their noses, the perfect touch to bring this song together.

The world needs more content like this, but thankfully these good ol’ boys don’t seem like they’re going anywhere soon. This song has been viewed over 600 thousand times, and they have a ton of others to keep you entertained.