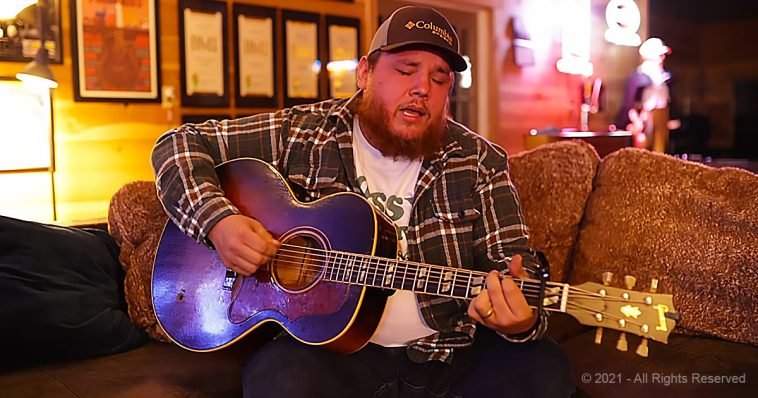 Hear Luke Combs brand new song ‘Ever Mine.’ When you listen to it, you’ll receive a tantalizing peek into a whole other side of the country performer.

Luke Combs wrote ‘Ever Mine’ during an intensive three-day writing session with two buddies of his—Charlie Worsham and Hailey Whitters. Their collaboration was a fruitful one, resulting in three songs, including ‘Ever Mine.’

The title was something Luke picked up when he watched back-to-back reruns with his wife. The country ballad showcases Luke’s more tender side. 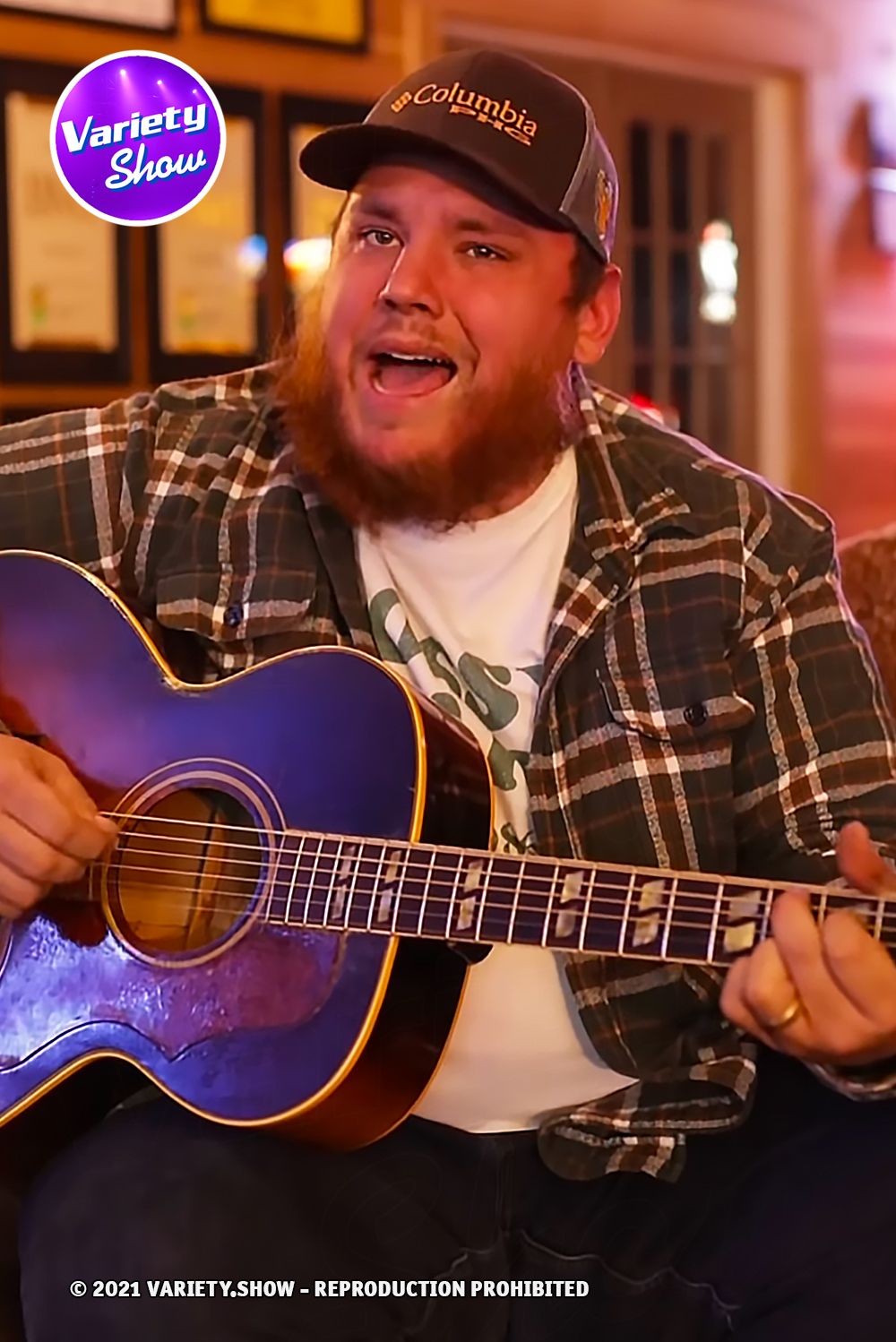 The song tells the tale of a soldier who gets through rough times overseas by conjuring up vivid memories of his wife, who he loves with every fiber of his being.

Although he doesn’t know when he’ll return (or if he ever will), his love will transcend the limits of space and time. In the end, his proclamation “I’m ever yours, and you’re ever mine” is the bond that will forever connect them.

There’s no telling when Luke will release a studio version of this heartfelt song. Even if he never does, fans can enjoy the acoustic version by watching this video. 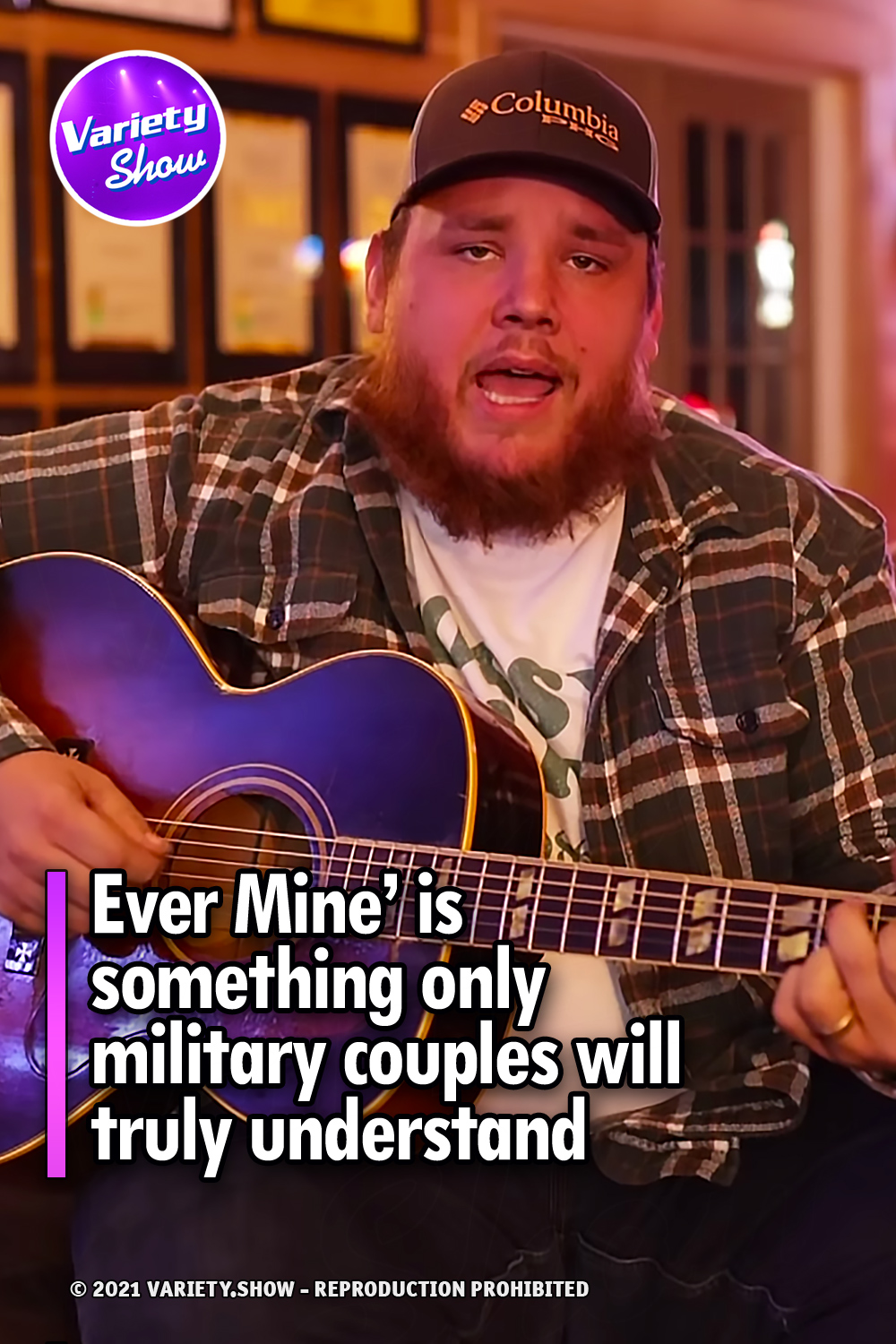