This is a good time to listen to for King & Country. Their rendition of ‘Little Drummer Boy’ is unbelievably heartwarming.

It’s a song that has had a million and one versions over the years. But that is part of the charm of ‘Little Drummer Boy’, and its incredibly deep story. Christian pop group for King & Country took on the legendary song with a video that will make you weep.

The powerful performance starts with a simple drum solo from a small child. As the music ramps up, you can see the world literally changing around the child and for King & Country. 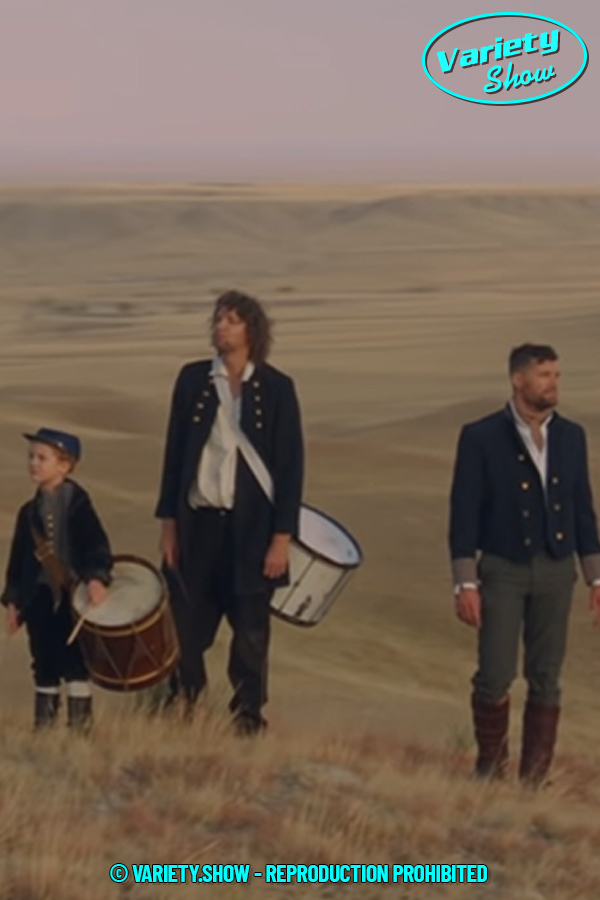 A strong theatrical opening is interrupted by the warming voices of the duo. Soon, all three are on an adventure like no other. They walk calmly through a world full of anger, war, and constant seasonal changes.

Despite everything that takes place around the trio, their mission stays the same. And in the end, they provide a gift that is worth more than gold itself.

This is one of the most impressive videos to come from for King & Country. They went out of their way with the direction, casting, and production values. For fans, this is a clear sign that the group is on its way to another big year.