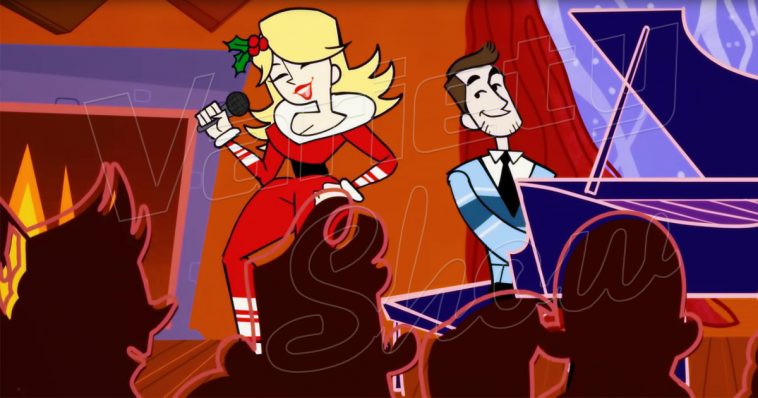 With ‘A Holly Dolly Christmas’, fans are getting classic Dolly Parton. One of the standout songs on the album is ‘Cuddle Up, Cozy Down Christmas’.

It took 30 years, but fans are finally getting another Christmas album from Dolly Parton. Her long hiatus from an official holiday release has been sorely missed. With the help of Michael Buble, Parton comes roaring back to the top of the billboard charts.

The release of ‘Cuddle Up, Cozy Down Christmas’ has been described as a modern replacement for ‘Baby, It’s Cold Outside’. The song is sweet, flirty, and easy to sing along to. 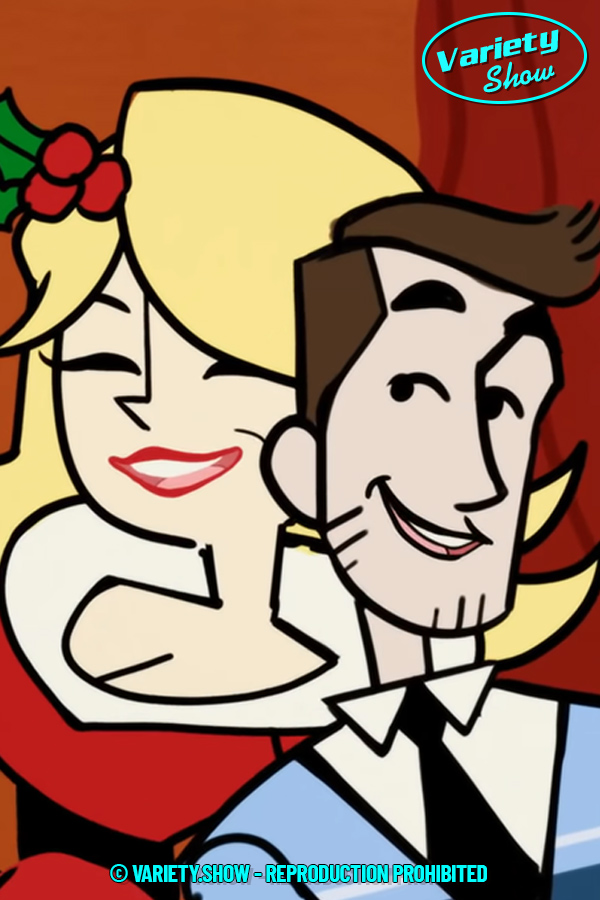 An animated video was officially released for the song, and that’s when it really took off. The entire skit is fun and looks like one of those videos that will be played every Christmas. With little effort, it looks like Dolly Parton has created another Christmas classic.

This is one of many hits on the album A Holly Dolly Christmas. The celebrity-filled album churns out great music from an unforgettable cast.

Although this is an Amazon exclusive album, the visibility is off the charts. It’s clear that exclusivity has not hurt sales. When Dolly Parton is involved, everything she touches turns to gold. 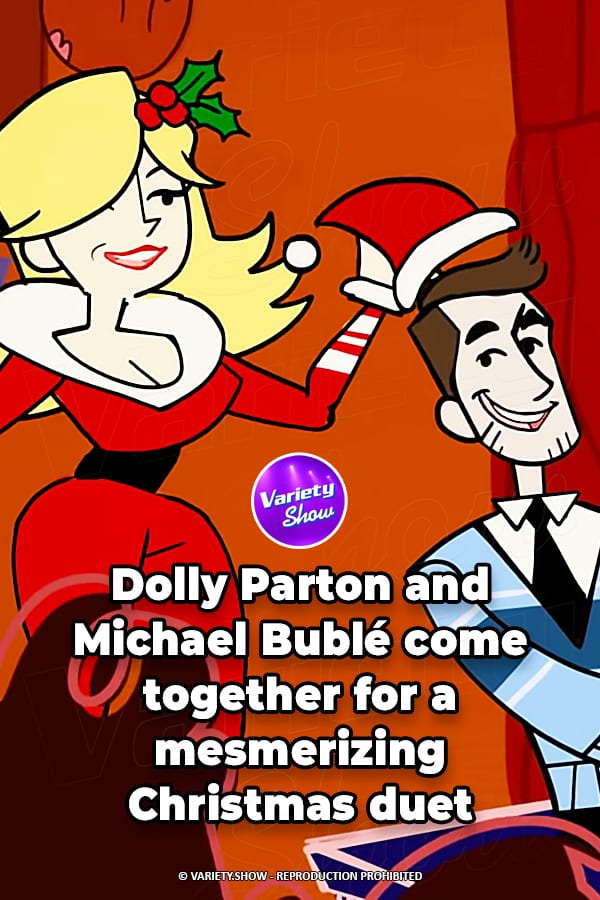