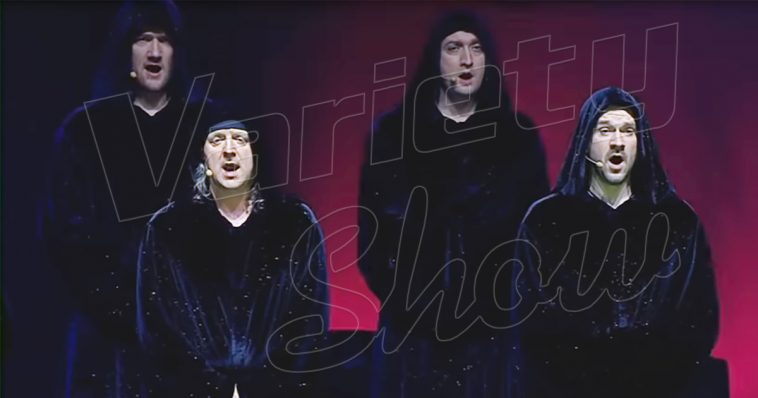 Eight members of the band Gregorian performed a chilling rendition of “The Sound of Silence” at the Epic Chants tour. The unique style made for an interesting take on the song.

The song opened with just one chanter singing. The stage was dark, except for one light on his face. There was soft blue backlighting to bring a moody feeling to the stage. His voice was light and angelic, as he sang the first verse.

Then the entire group joined in at once, bringing much more depth to the song. Deeper voices contrasted the original angelic toon. With all of the voices together, it was clear what the Gregorian style was. 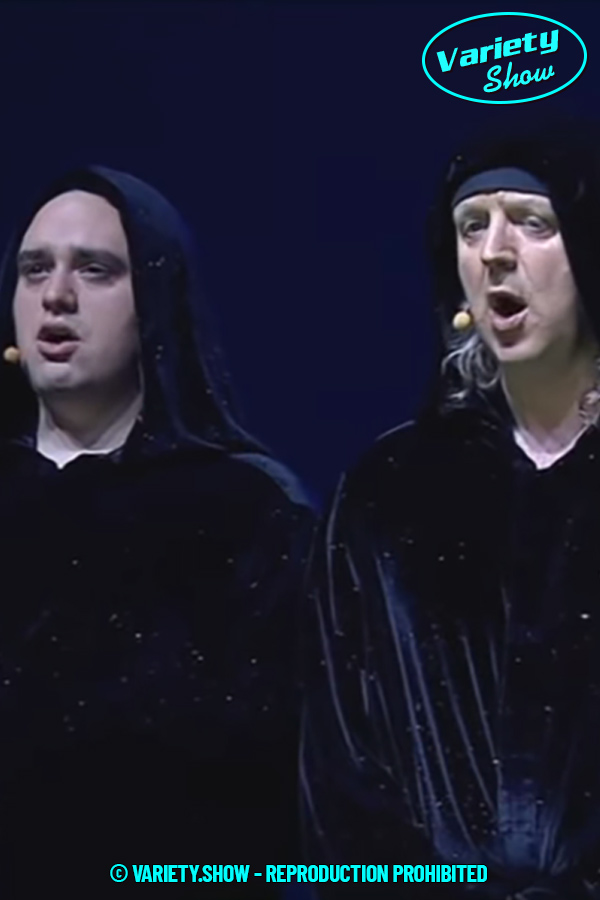 The singers also brought some movement into their performance. Simple choreography of stepping in and out of formations complemented the timbre of Gregorian chant. They changed how they were standing several times through the song, always keeping the energy low and emotional level.

To complement the style of music and singing, as well as the choreography, all of the chanters were wearing long, dark robes. They were made of a deep navy blue fabric with a slight sparkle in them. The hoods were up and the stage lights shone on each of their faces.

Towards the end of the song, a video pops up behind them that’s a remake of the iconic scene from the movie “The Graduate.” As the chanters’ singing fades out slowly, so does the video and the lights. 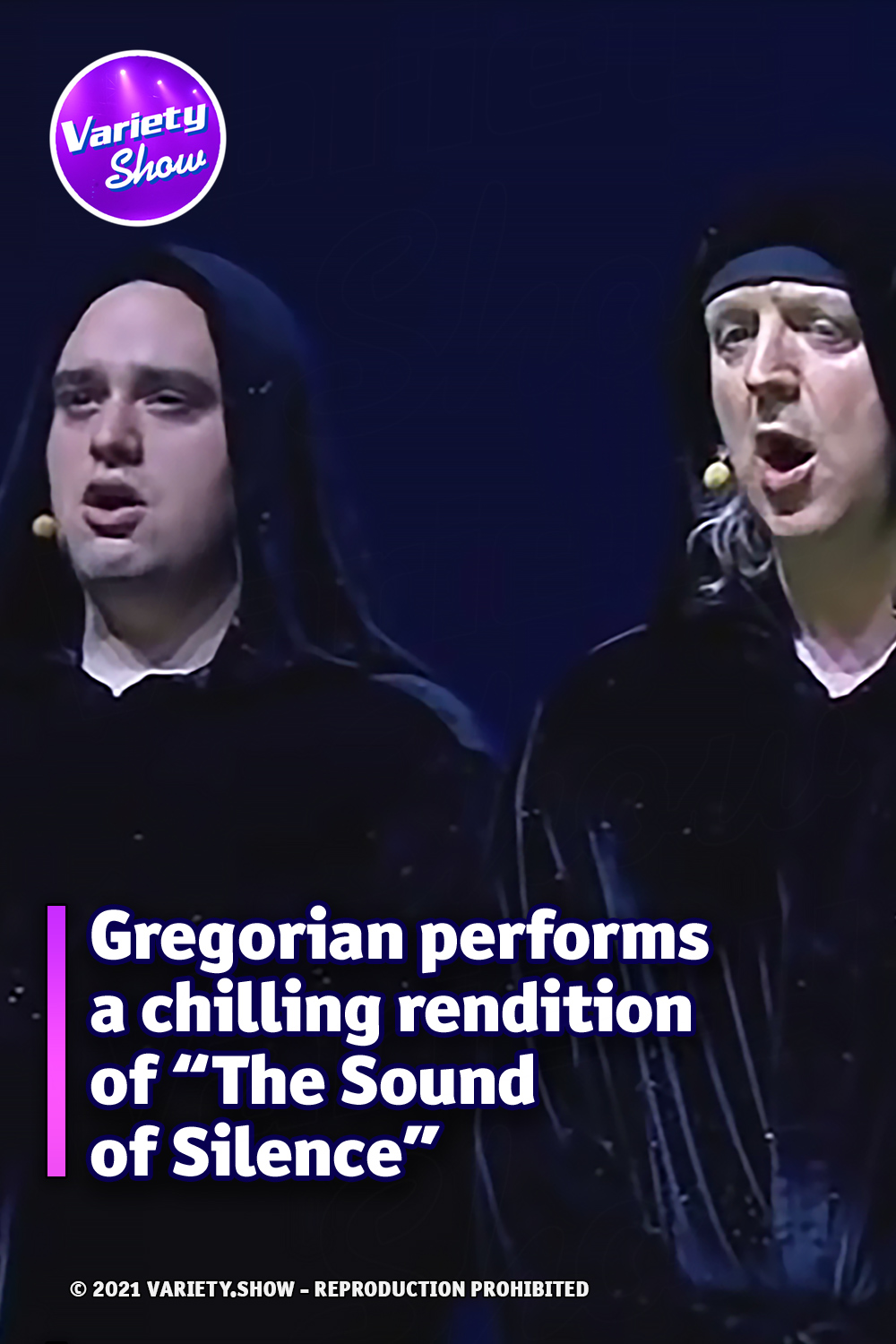