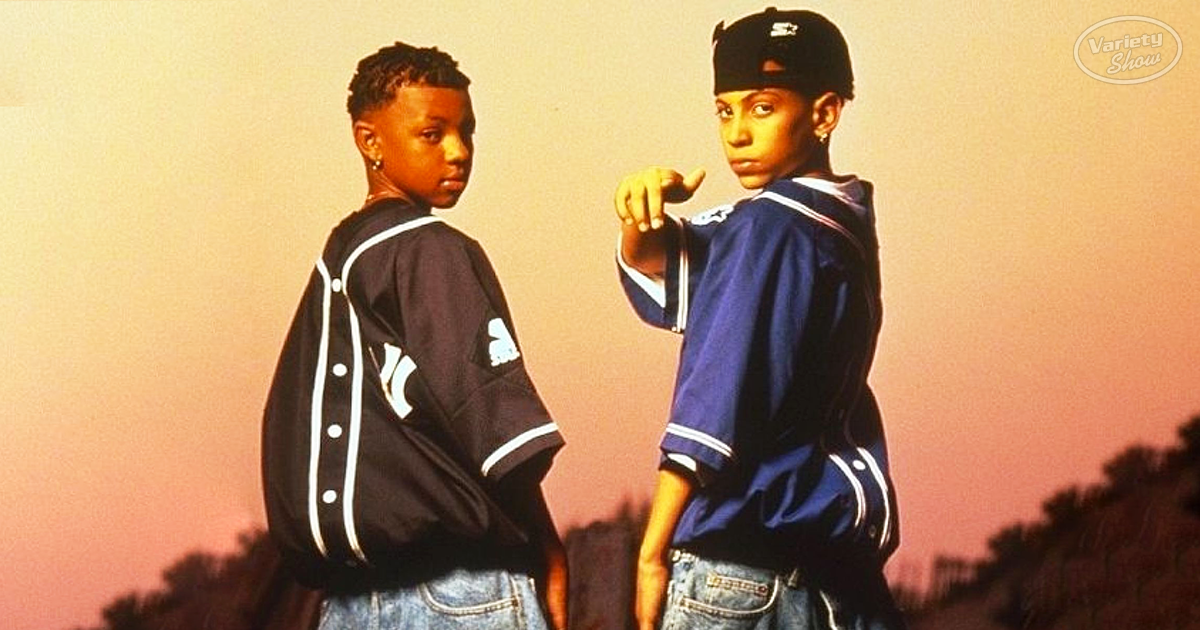 Rap music videos from the 90s carry some of the most memorable motifs, elements, raps, and renderings ever seen out of any music made in the 1990s. Some argue that 90s rap will never be replicated, nor improved. Whether you’re a fan or not, these thirteen tracks will conjure nostalgia instantly thanks to their massive popularity and the hordes of airtime received during the period of their release.

“The Humpty Dance” by Digital Underground

Humpty gets game in this insanely popular rap video from the Digital Underground. Oakland legend Shock G playing out Humpty screams 90s rap at its best.

South Central is paraded in all its glory by two superstars of rap and hip hop culture at their prime.

As a tribute video to Heavy D’s deceased dancer, Trouble T Roy, the touching track arrived as the inspiration of shock that has been referenced in countless places throughout popular culture. A sample was used by Mary J Blige, and the instrumental is the soundtrack to NBA Street Vol. 2, just two of the popular placements.

“Gin and Juice” by Snoop Dogg

Snoop singing about booze may have been a staple of the 90s, and nothing can detract from the style, swag, and unbeatable flow oozed by this track and its album, but you’re not going to find the living legend singing about anything other than weed these days.

In addition to going gold, MC Lyte’s lead single wracked up the fourth number one for his career despite only receiving a nomination for a Grammy Award.

When the Wu-Tang Clan dropped “C.R.E.A.M.,” it cemented their devotion to an East Coast era ethic of keeping it real. ‘Cash Rules Everything Around Me’ is a meaning that rings true to countless rappers, and will continue to for years, keeping this song a timeless classic.

East orange rap trio Naughty By Nature birthed a track that climbed both R&B and pop charts going platinum in the U.S. The video boasting a string of cameo performances and the epic direction of Spike Lee.

The funky sounds of “Summertime” took the Grammy Award for Best Rap Performance by a Duo or Group in 1992, putting the career of these two artists on a trajectory for success. Just look at how far The Fresh Prince has come.

“Crush on You” by Lil Kim Feat. Lil Cease

It was because of this music video that Kim became famous for wearing numerous colored wigs. It matched the changing colors of the floor perfectly, resulting in four basic color configurations – blue, yellow, green & red.

Jermaine Dupri’s prodigy Kriss Kross made their mark on the world with their double-platinum hit. Within no time, the duo had established a firm brand and signature fashion style parading clothes worn backward.

“U Can’t Touch This” by MC Hammer

Far more than the epic style offered by ‘Hammer pants’ came from this legendary music video from MC Hammer. His most successful track has been sampled countless times since, with the signature dance appearing even more throughout popular media.

“Ha” was ’98 success story so great that Juvenile was partly responsible for lifting the small-town label Cash Money Records to titans of rap music production. Every last line except the ending of the chorus ends in “ha.”

The one and only studio album of Black Star elevated the hip hop duo to critical acclaim through sharing lyrics that touch on present-day issues & day-to-day life in their hometown of Brooklyn. 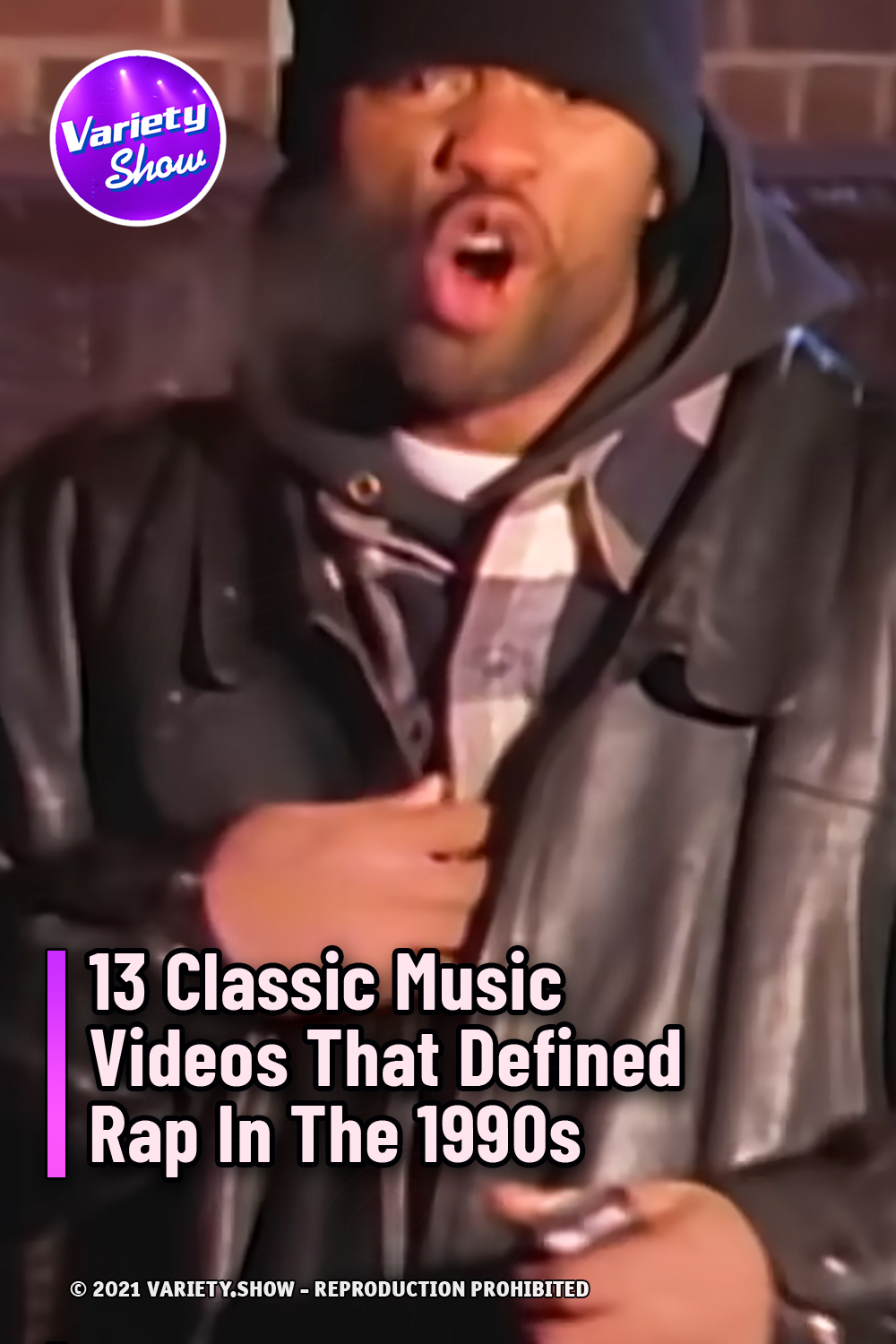