Judges on The Voice grappled with their feelings during blind auditions. Not only did Ryan Gallagher shine, he touched their souls.

When the music starts, the class of song is not in doubt. It’s even more amazing that a song in a different language could invoke this much emotion. Kelly Clarkson was singing along, and practically fell in love by the end.

She was the first to hit the button, and was soon followed by perennial competition winner Blake Shelton. As Clarkson screamed “No!”, it was pretty clear that Ryan Gallagher had an interesting coaching choice to make. 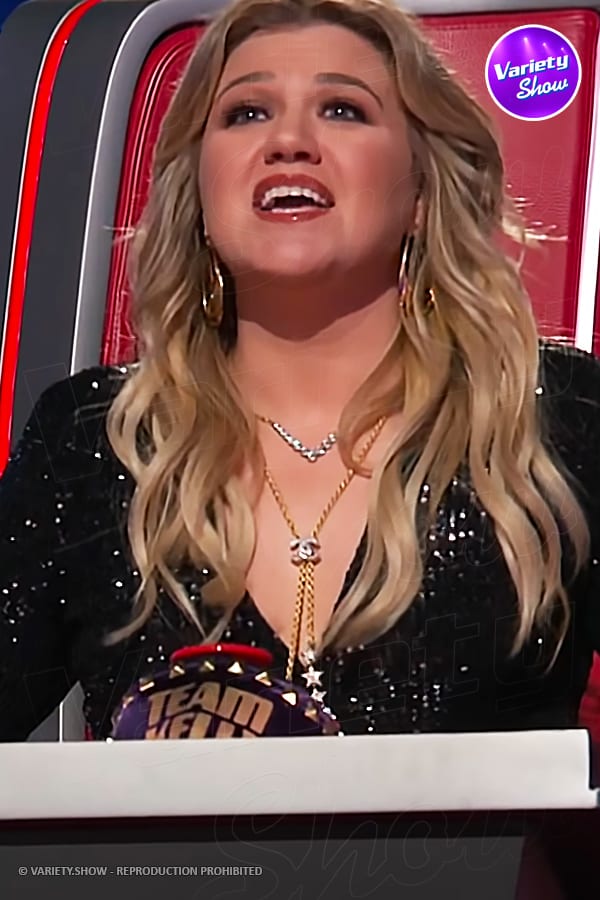 Blake Shelton made a convincing argument about trying something new. Clarkson made a heartfelt plea about recognizing the value of his voice. Not only did she know the song, but she has an affinity for opera singers

Ryan admitted that Blake was his first choice, but then turned around and shocked the crowd by choosing Kelly. This was a stunning decision, one that left Gwen Stefani speechless, and sent John Legend into a laughing fit.

The Voice just got a lot more interesting in the later rounds. With Jake on team Clarkson, they have a very real chance to win the competition. Let’s see if Ryan has the range needed to garner interest when he’s not covering an all-time great song.