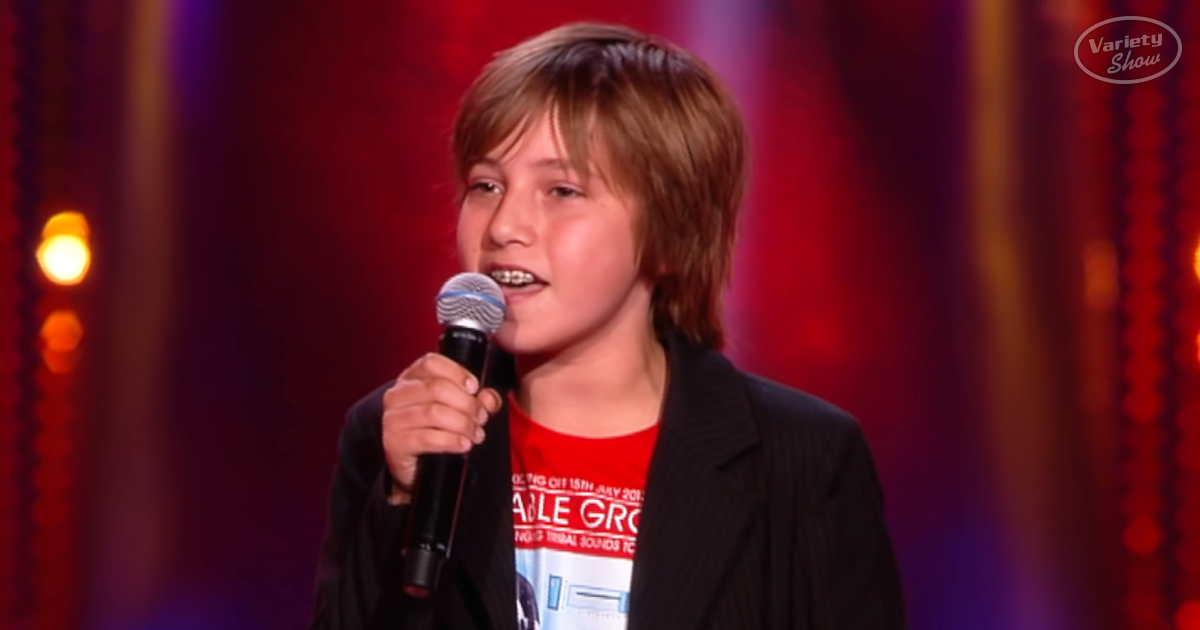 Jesse Pardon picked one of the most challenging songs available for his The Voice Kids Holland blind audition. The Freddy Mercury megahit is known to be very hard to emulate, but Jesse exceeded all expectations, setting quite a contrast from the nervous teenager that walked onto the stage. The way that he performs ‘Bohemian Rhapsody’ will take your breath away.

There was no predicting the profound interpretation that this young man put forth. The judges were hanging on every word as his deep, soulful voice emulated that of the legend to near perfection. Jesse’s voice rang out which such power and range that all the judges wanted him on their side. Eventually, the young star picked Team Marco Borsato. 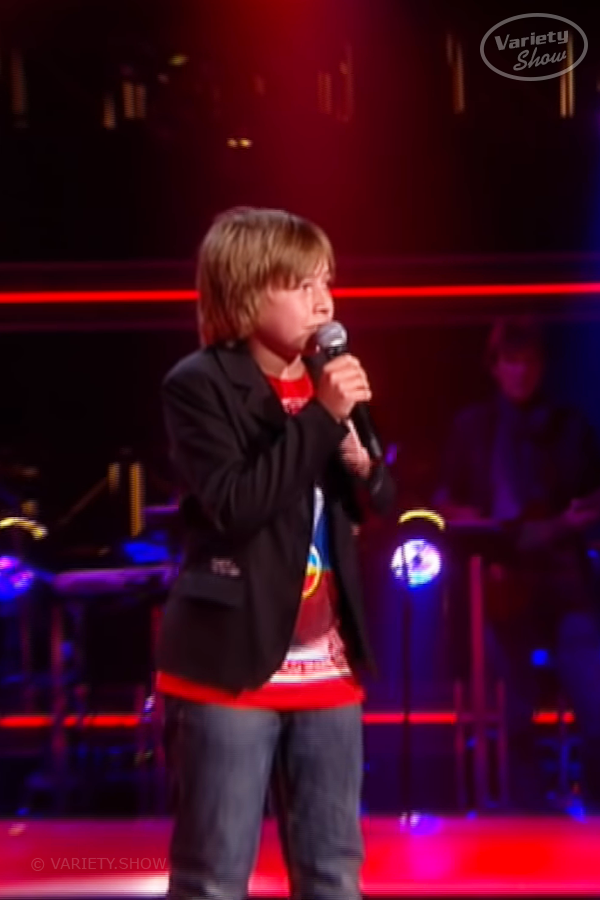 This is the song that set the bar high for the rest of The Voice Kids Holland competition. His strong performance of Queen’s ‘Bohemian Rhapsody’ paved the way for his progression to the finals, with each performance maintaining the same flawless vocal excellence. It’s an audition you’ll never forget, and neither will the recently discovered star, Jesse Pardon. 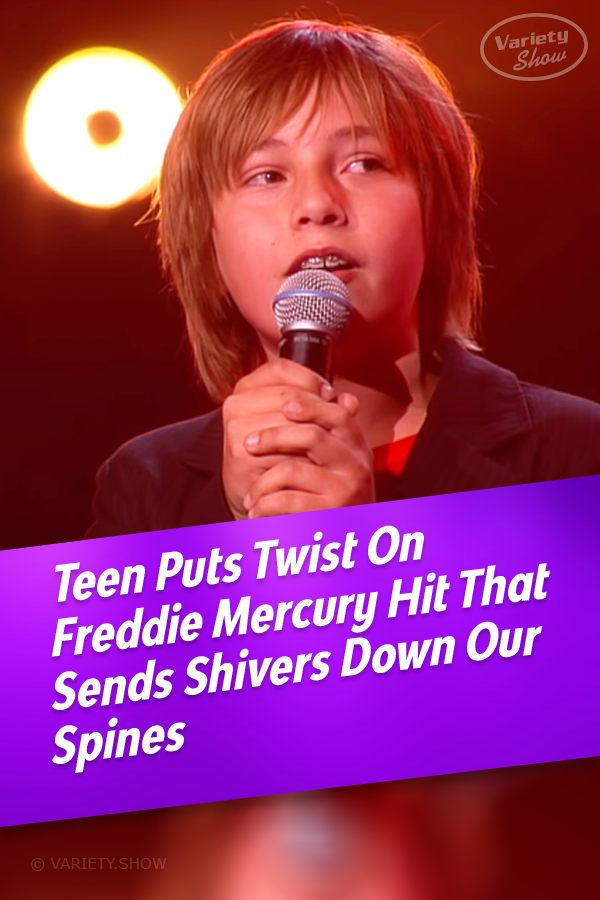