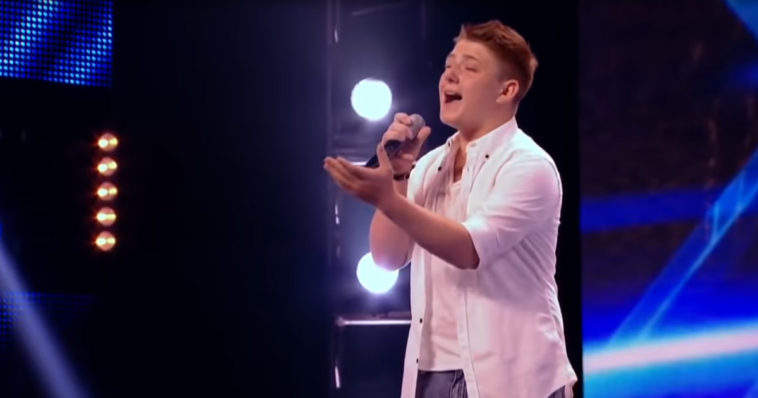 Nicholas McDonald arrived to audition for The X Factor UK expectedly nervous, but the young man stepped up to the occasion. His cover of Christina Perri’s “A Thousand Years” was incredible.

Who could ever forget the brilliant Nicholas “Nicky” McDonald, runner-up to X-Factor UK’s tenth season? The talented sixteen-year-old’s rendition of “A Thousand Years” from Christina Perry is a performance that had a lasting impact, forever remembered for his power and range.

The entire panel was stunned by his beautiful audition cover of the Christina Perri hit. The teen conveyed heartfelt emotion and a delivery that thrilled the audience, with Sharon Osbourne being particularly entertained by the singer.

Since The X Factor, Nicholas went on to sign with RCA Records and released an album entitled “Arms of an Angel.” He later released a non-album single “Limelight,” and a second album is said to be in the pipeline.