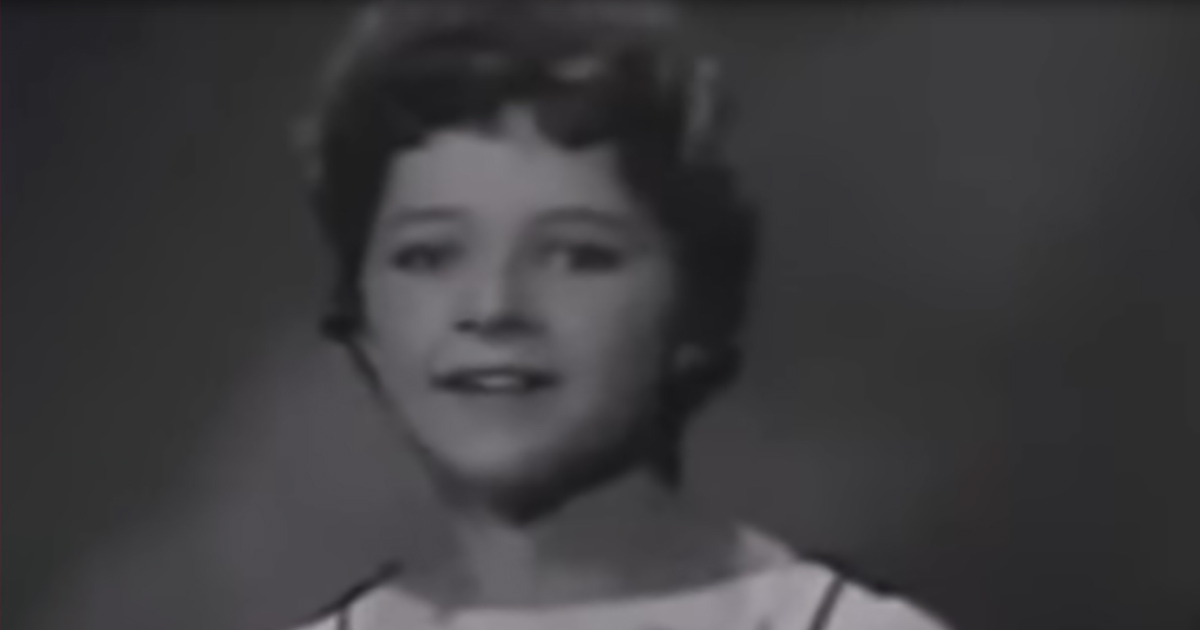 It’s truly incredible to hear how talented some children are at their chosen craft. Nowadays, kids can show off on a variety of television shows, but that wasn’t always the case. Take Brenda Lee in the 1950s, for example.

The gifted singer was just 13-years-old when she recorded her iconic tune, “Rock the Bop.” The upbeat song came out in 1957, and many listeners had no clue a young musical prodigy performed it. 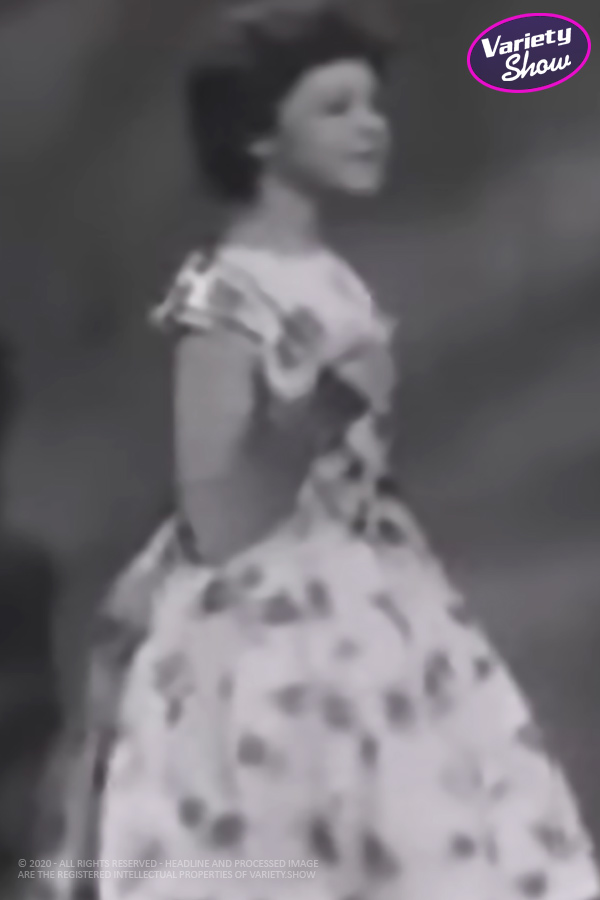 Brenda has been performing a variety of different musical numbers since she was a toddler. She has a strong, powerful voice that can make anyone listen to what she has to say. Along with her voice, she was a charming and charismatic young lady.

We’ve found a clip of one of her earliest television appearances that shows how comfortable singing on stage was for the teenager. You can tell that Brenda feels at home and is ready to give people something to bop along with.