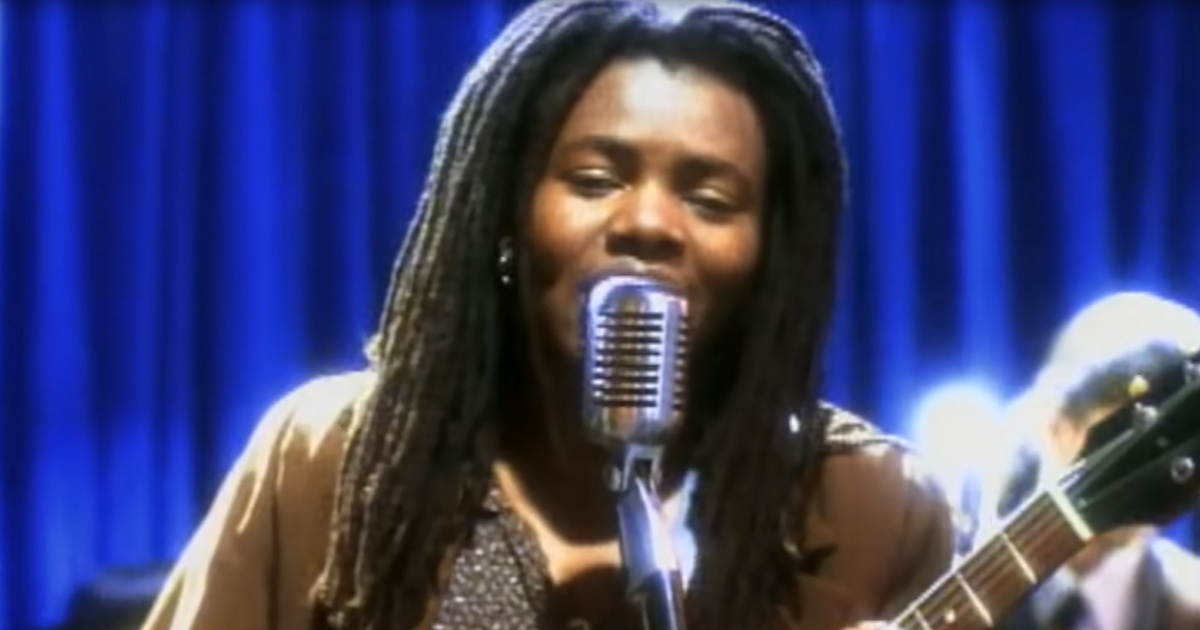 The “King of Wishful Thinking” released in 1990 with a distinct eighties sound. British duo Go West hit it big with this brilliant track, which featured in the feature film “Pretty Woman.”

The fresh sound of “King of Wishful Thinking” was a sound that the nineties fell in love with, and a track with an addictive Motown feel. There’s just something about the tempo and sound of this track that keeps you entranced from start to end. 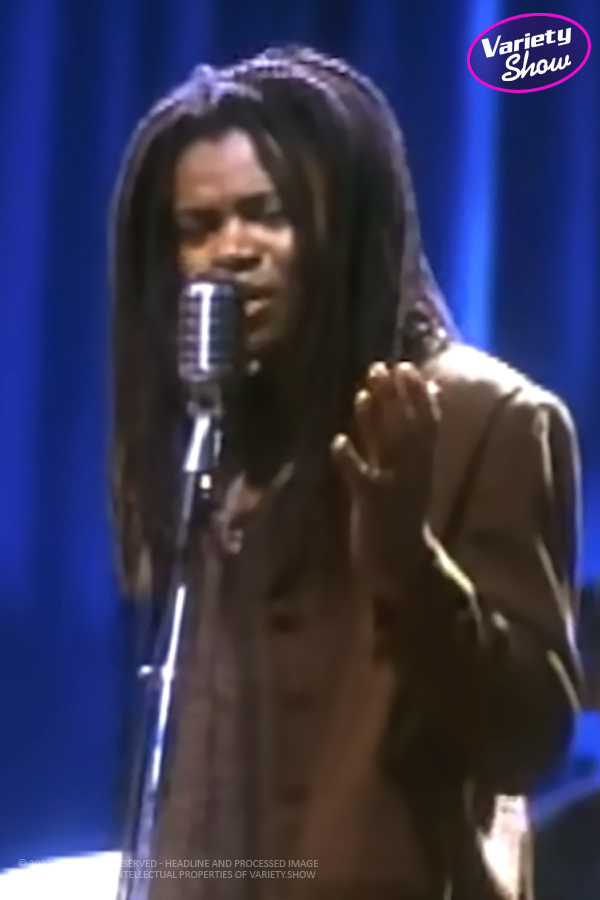 The feel of this song has been compared to many greats, but one of the most distinct influences has to be the Fine Young Cannibals track “She Drives Me Crazy.” Go West captured the best elements of the eighties at the turn of the century, creating this timeless sound.

The “King of Wishful Thinking” was written by Martin Page, who is also responsible for co-writing Starship’s “We Built This City” and Heart’s “Dreams.” It was the funky track that managed to break through to American audiences for the first time for Go West.