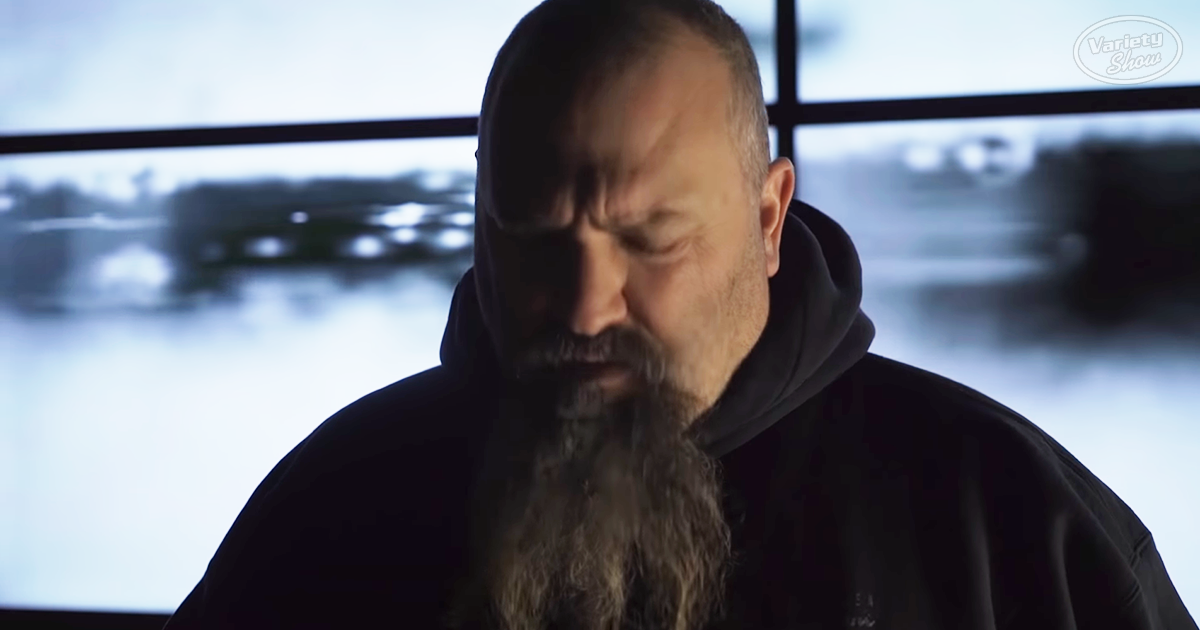 Most know Todd Hoffman from his starring role in the Discovery Channel series ‘Gold Rush.’ The business-savvy miner had been with the show all the up until he signed on for ‘Greenhorn Gold.’ Yet, nowhere throughout his showbiz career did Todd show any signs of such a strong singing voice. His rendition of ‘The Sound of Silence’ is surprising.

Gold mining is this man’s forte, but it seems he is gifted with a supremely soulful voice as well. This rendition comes as one of the strongest creations by Hoffman in an attempt to break into the music industry. The artist himself comments that it has been the hardest vocals he has attempted so far. 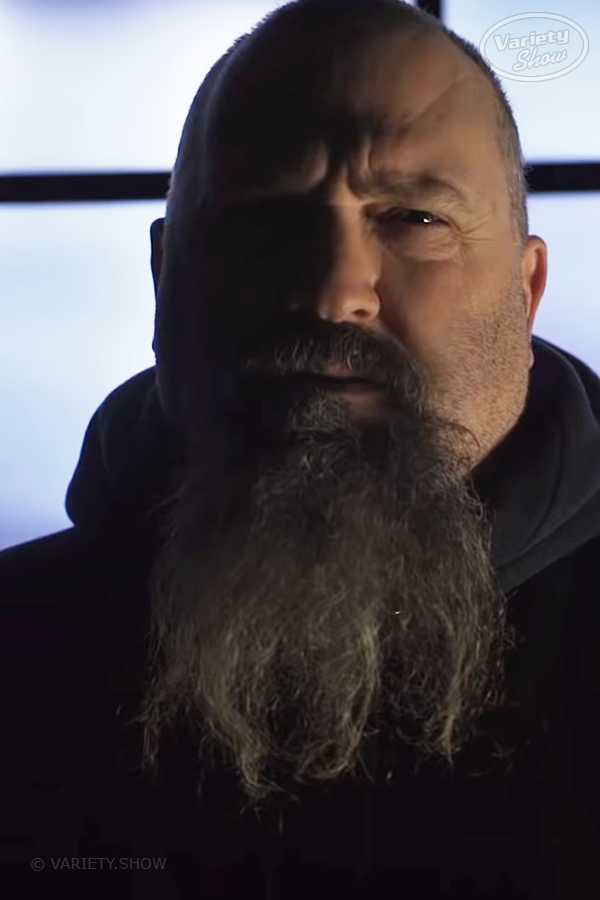 He’s done himself proud with an honest, smooth version that gives one a completely new outlook on this TV star’s future. With songs like this driving up tons of support around the world, we’re all hoping to hear more from this millionaire miner.

That’s right – this reality star has amassed a net worth estimated at $7 million by Hollywood Mask. This includes all income sources, including television show royalties and mining. With the backing of financial comfortability, Todd had a span of free time to focus on his music, and the world is glad that he did.

Todd Hoffman is the type of star who just keeps on shining no matter where he applies himself. From mining to music, he excels. Even though we’re sure to see him continue to grow and evolve into an even bigger voice, this version of ‘The Sound of Silence’ leaves nothing lacking. It’s one of the best covers yet.