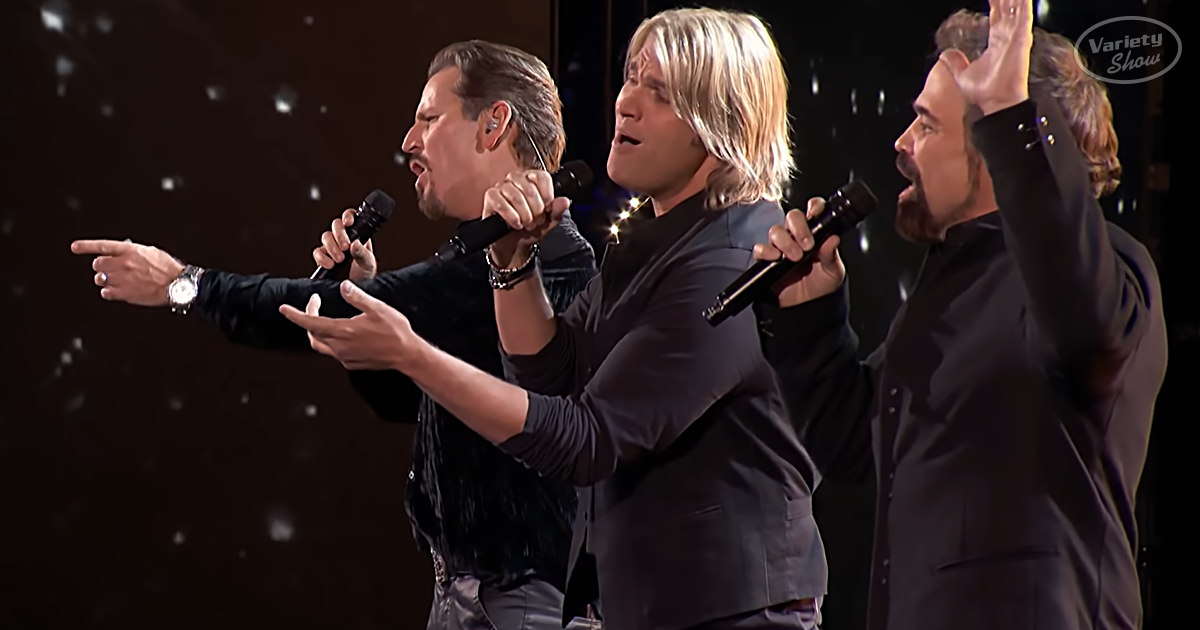 The level of talent at America’s Got Talent The Champions has stepped up a notch thanks to this powerful performance of ‘Unchained Melody.’ The Texas Tenors have returned to the stage with a showcase of what makes this trio such a force to be reckoned with.

It’s hard to believe that these three performers were once construction workers and a telemarketer, singing together as friends. After taking fourth place in the fourth season of AGT, they enjoyed a fruitful start to their careers. After all, this is the highest-ranking vocal group in AGT history. 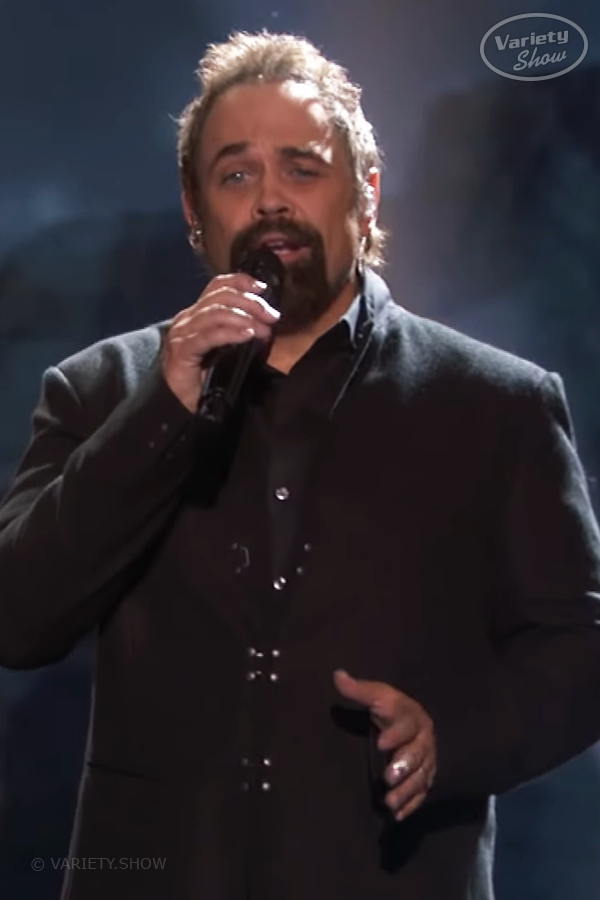 JC Fisher, who is a classically trained vocalist, formed the group. He called on the support of his two friends Marcus and John, forming the Texas Tenors. Collins was already an accomplished show tunes singer with a working history in musical theatre, among scattered TV appearances. Hagen was a professional opera singing, touring across the USA.

Across the course of the last ten years, these America’s Got Talent champions have achieved a lot. Marcus Collins, JC Fisher and John Hagen have performed live at over 1300 venues. This includes prominent performances such as the National Tree Lighting Ceremony at the White House itself! They’re also the recipients of no less than three Emmy awards.

You will have to look long and hard before you find a country crossover group with vocal talent like The Three Tenors. These three friends have honed their art, taking their America’s Got Talent acclaim and using it to cement a foundation in music that has forever changed the genre with songs like this rendition of ‘Unchained Melody.’ 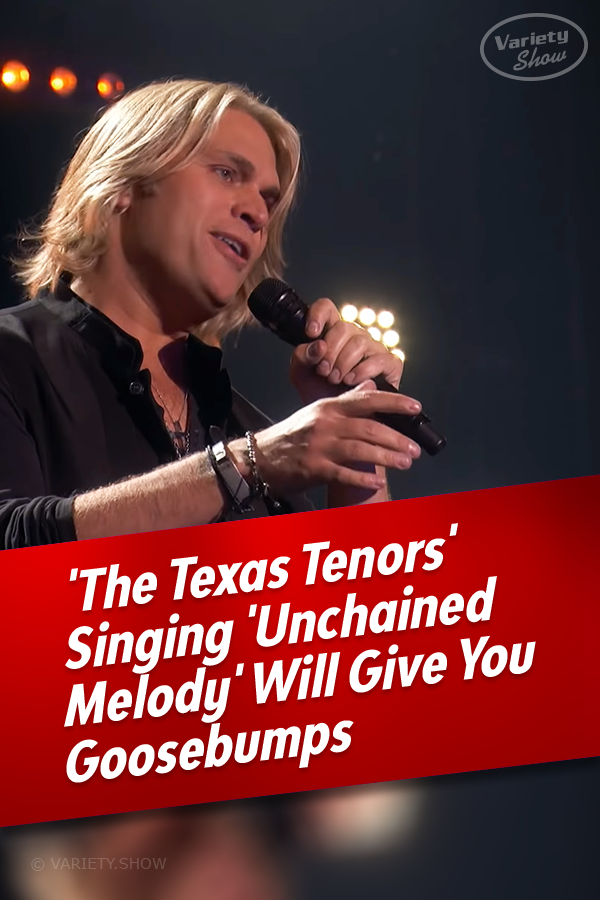