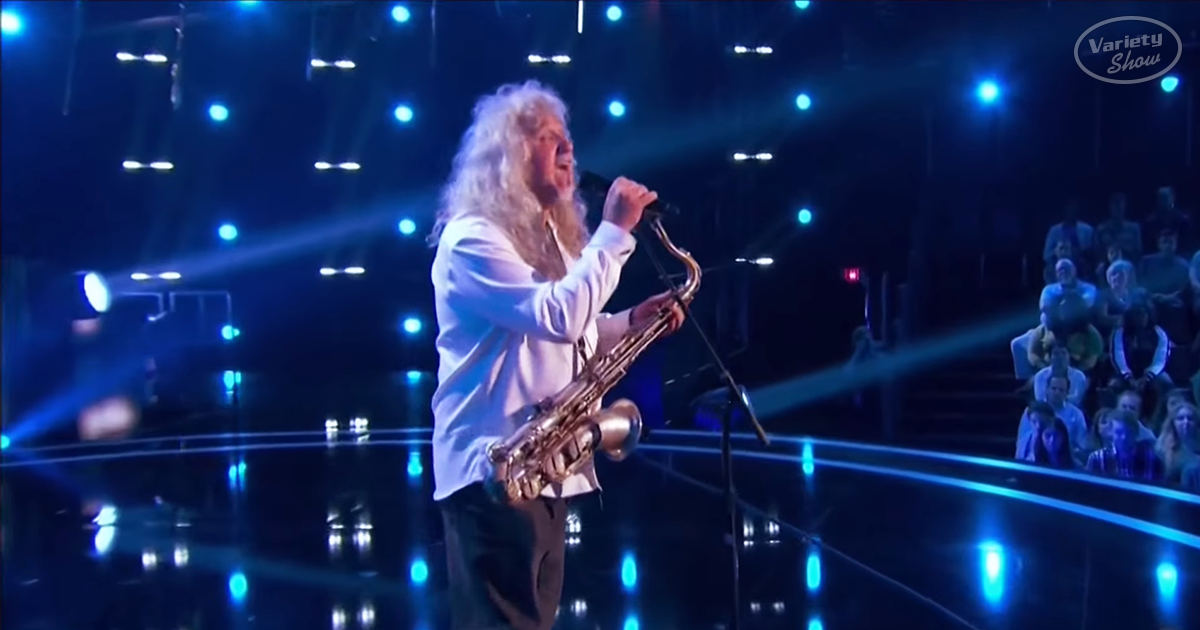 Herbie Russ is an unbelievable musician who delivered a shockingly powerful audition on America’s Got Talent. Having advanced to the Judge Cuts round, Herbie decided on an iconic Joe Cocker track that sounds eerily similar to his own voice. The fifty-four-year old’s rendition of ‘With A Little Help From My Friends’ claimed the stage, with a saxophone performance to boot!

Herbie is a musician who has inherited a great deal of character from his struggles. What started as a bright future as a saxophonist soon ended as a sixth grade Herbie injured his hand, making it almost impossible for him to play. It would take years of rehabilitation before he’d regain his ability to command a sax again. 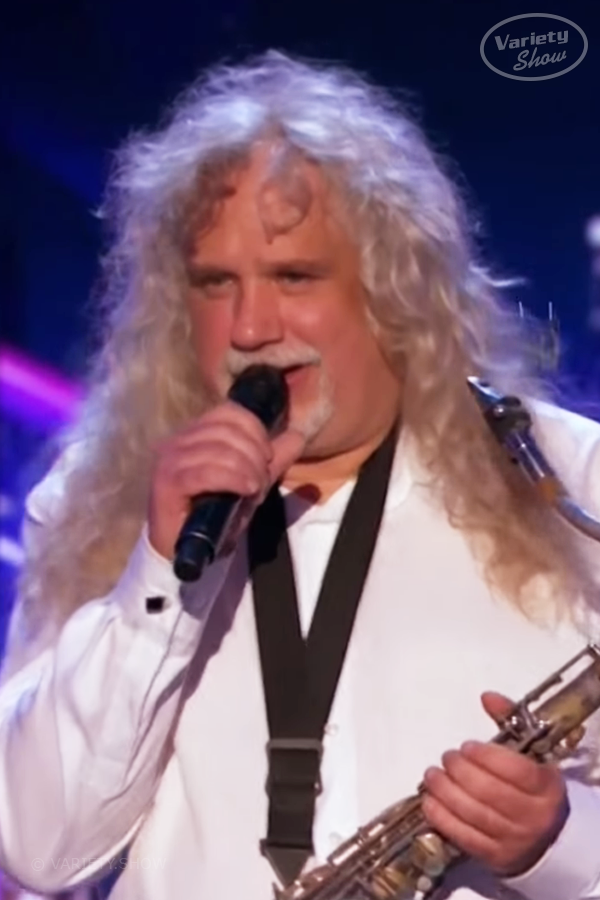 Drug abuse led to a spiral involving stints of homelessness. After all, it was because of drugs that he was kicked out of the house all those years ago. Since that day, Herbie lived as a struggling musician drifting while playing scattered gigs to support life & his habits.

A point came where this artist could feel a calling for something greater than a struggle. His site cites Herbie’s recollection of the turning point, saying “After years of drifting . . . he eventually turned to God and said: “You’ve given me this talent, I need some direction.” From that day, he became a devoted artist, even frequently assisting at homeless shelters.

With a voice that sounds akin to Joe Cocker incarnate, Herbie Russ took on the song ‘With A Little Help From My Friends.’ Simon Cowell was quick to share some keen advice, pointing out risk. Most, however, find his uncanny similarity nothing but a fortunate coincidence, and one that we’re glad he capitalized on. 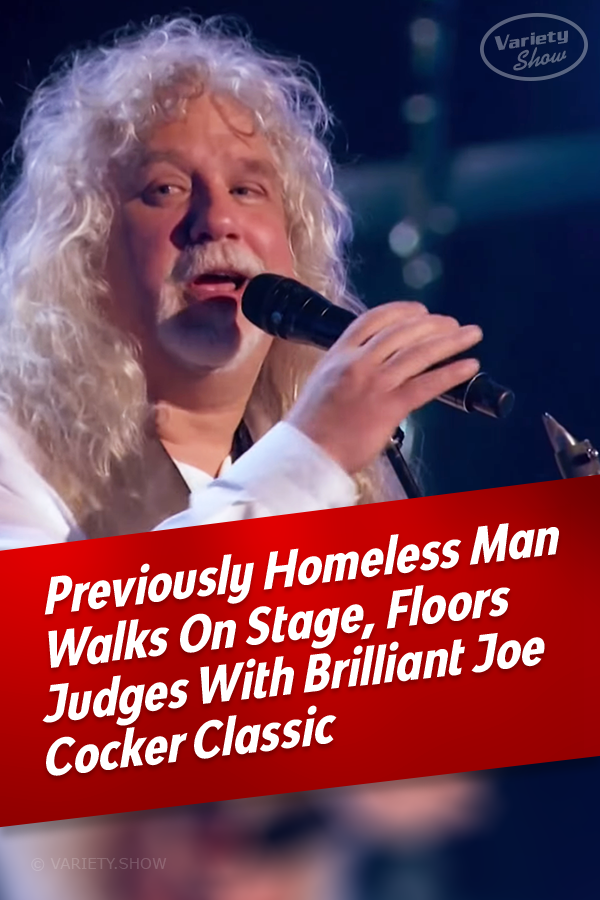