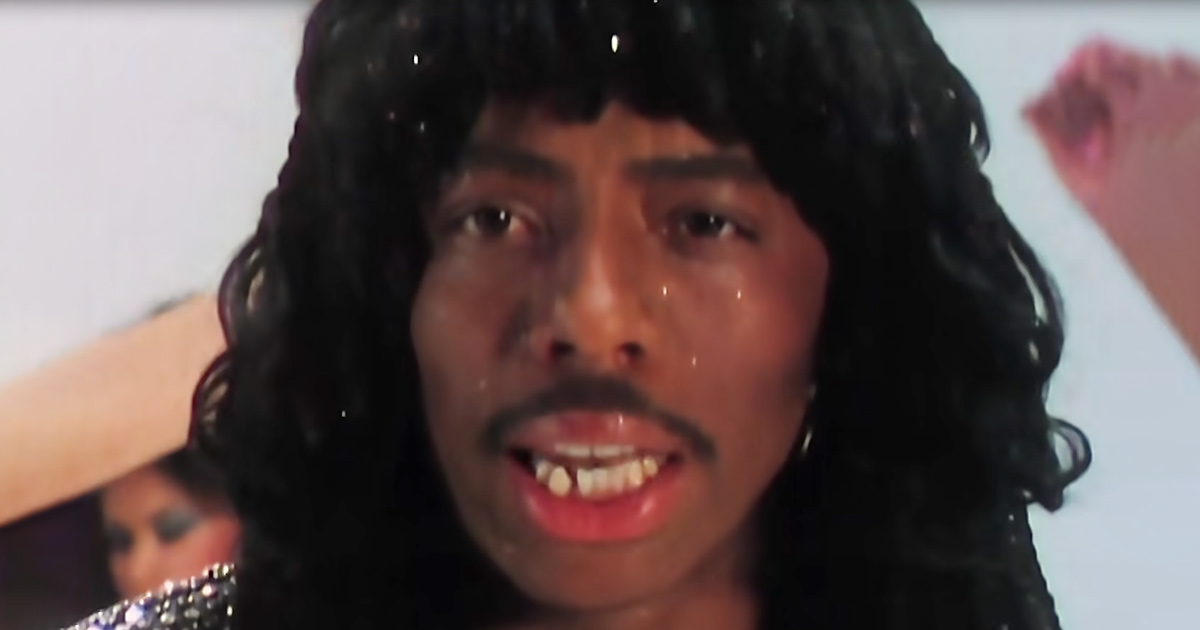 The father of punk-funk is, without a doubt, one of the smoothest cats ever to rise up the charts, and an eighties legend that forever influenced the scope of popular music. Heck, he invented a whole genre.

This is the disco hit that gave “U Can’t Touch This” the bassline that made it famous and a jazz-funk masterpiece that explored rock, soul, and even folk. It’s a sound that we’ll forever love – the epic track “Super Freak” that immortalized Rick James. 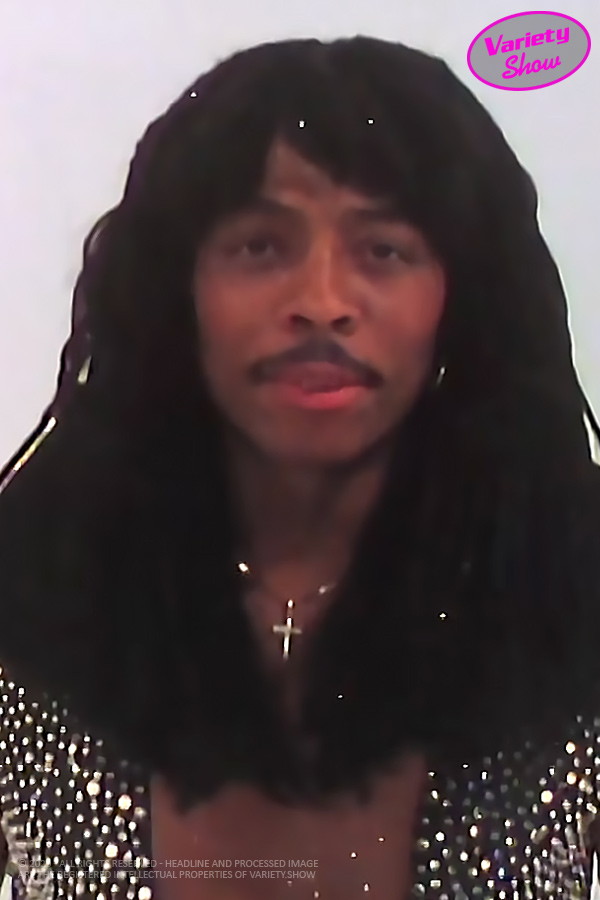 Rick James was a funk innovator, unlike any other. A musician who took the jazzy sounds of soul music and infused it with a catchy spirit of dance that no fan can stop themselves from moving to. You don’t need to be a freak to jam to this classic.

“Super Freak” may be new to you, but the sound will sure be familiar no matter when you were born. It’s a classic track with a sound that changed the scope of funk forever.