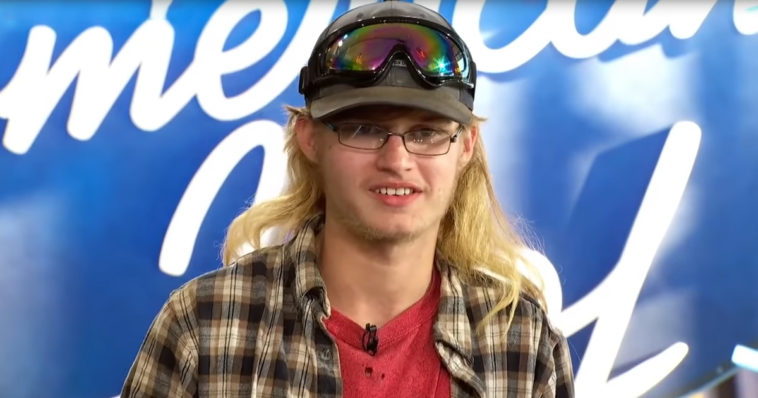 Have you ever seen one of those auditions from singing competition shows that really tugged at your heartstrings? Recently, Zack Dobbins, at just 18 years old, made the judges of American Idol do the unthinkable by giving him the golden ticket.

Dobbins comes from a town called Clay in West Virginia and has a rough exterior. Despite his looks, this man is full of soul, and as soon as he began singing, the American Idol judges could see that music was a big part of his future. 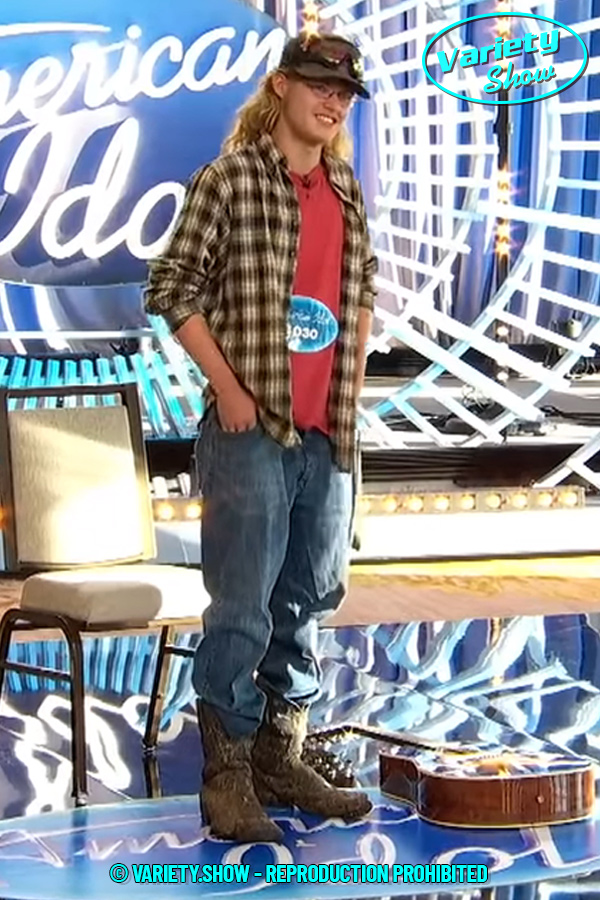 Zach was quoted saying, “Music is a passion. You just gotta do what you like. And if nobody likes it, then that’s too bad, ‘cause you do.” If that doesn’t get your eyes watering enough, Dobbins promised a girl that he would audition for the infamous television show.

Walking into his audition in cowboy boots and a baseball cap, the judges didn’t look like they were expecting much. As soon as he started to sing, he was quickly given three yes votes that would lead him straight to Hollywood until Katy Perry gave him a golden ticket to skip to the next round!