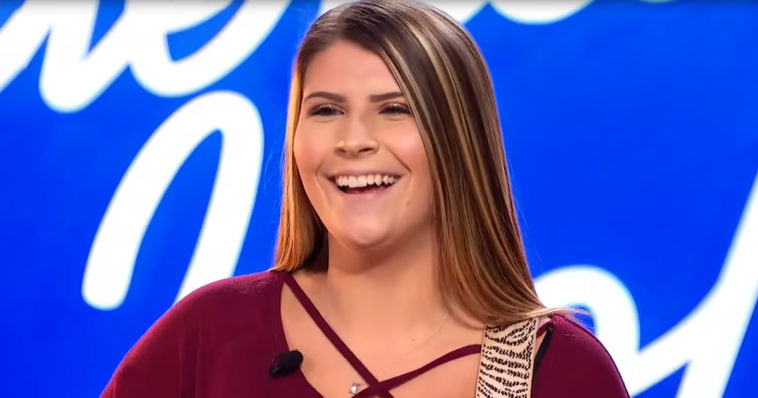 Seventeen-year-old Makayla Brownlee from Kansas has two passions in life – singing and snake catching. The artist who confesses to camping every weekend decided to sing “Traveling Soldier” from the Dixie Chicks for her American Idol audition. A dry throat and a little nervousness called for a glass of water before she started, but once she did, the artist had the judges won over from the start.

It’s hard to believe that this snake charmer from Kansas is so young. Her country voice rang out with a sound richer and deeper than her years let on. Katy gave strong praise, saying, “You’ve got a really good voice on you. I’m not a country aficionado, but it’s definitely something I would be tuning into. As a little constructive criticism, I think you could afford to annunciate a little bit more, but it’s so sweet, it’s so sincere.” With Luke eager to see her in competition, and Lionel loving the yodel in her voice, Makayla was off to Hollywood week. 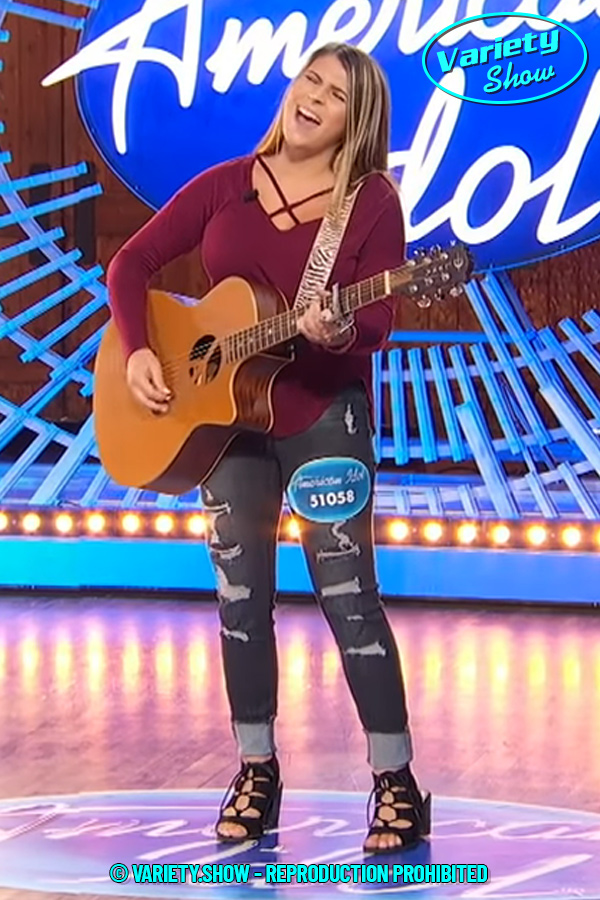 Makayla Brownlee arrives to audition for American Idol, fulfilling a lifelong dream. After all, the show started in the year of her birth. The eager hopefully decided on a cover of “Traveling Soldier” from the Dixie Chicks, which won over each of the judges. With Luke anticipating great things and Katy in keen support of her country vocals, the young singer was off to a great start. 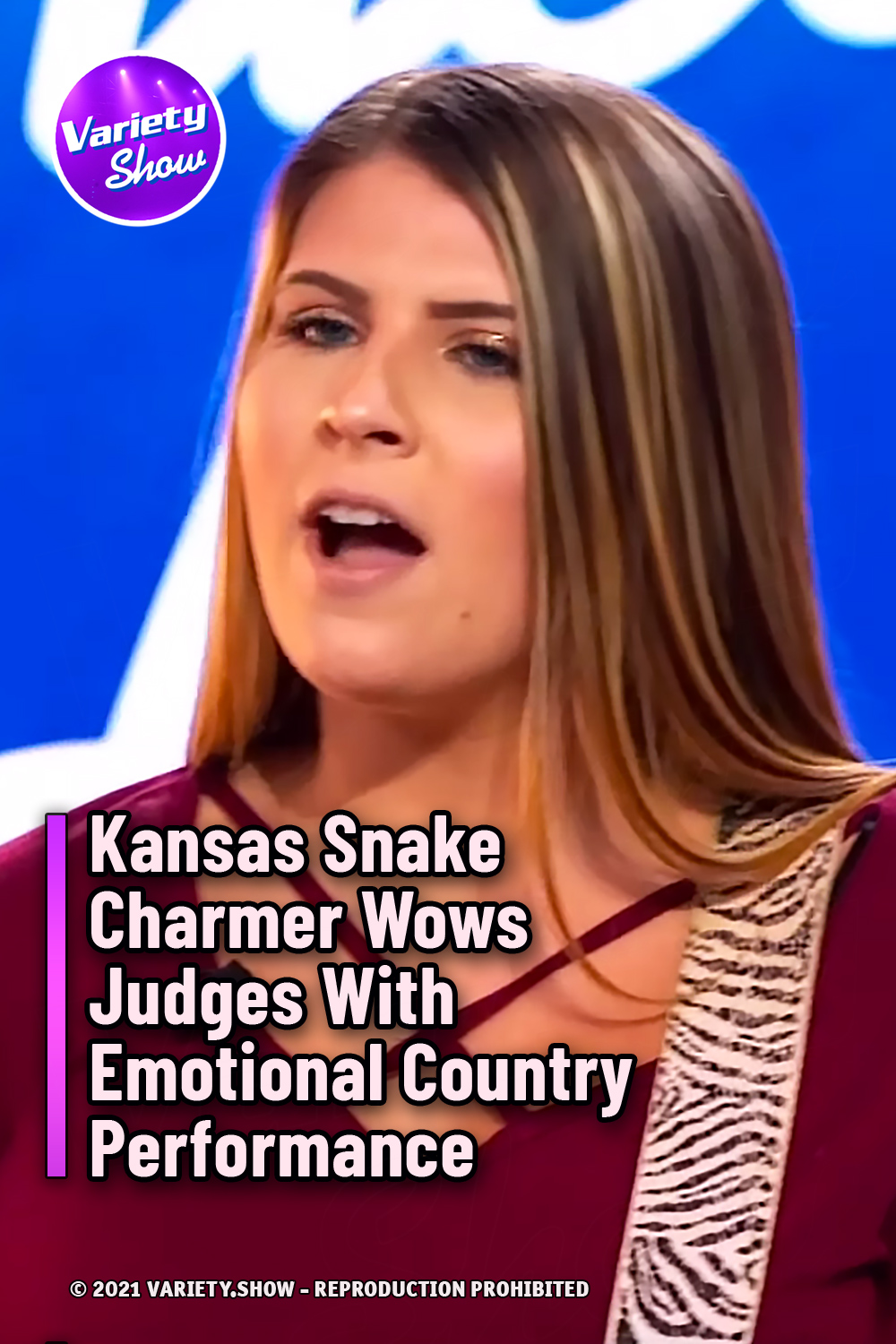