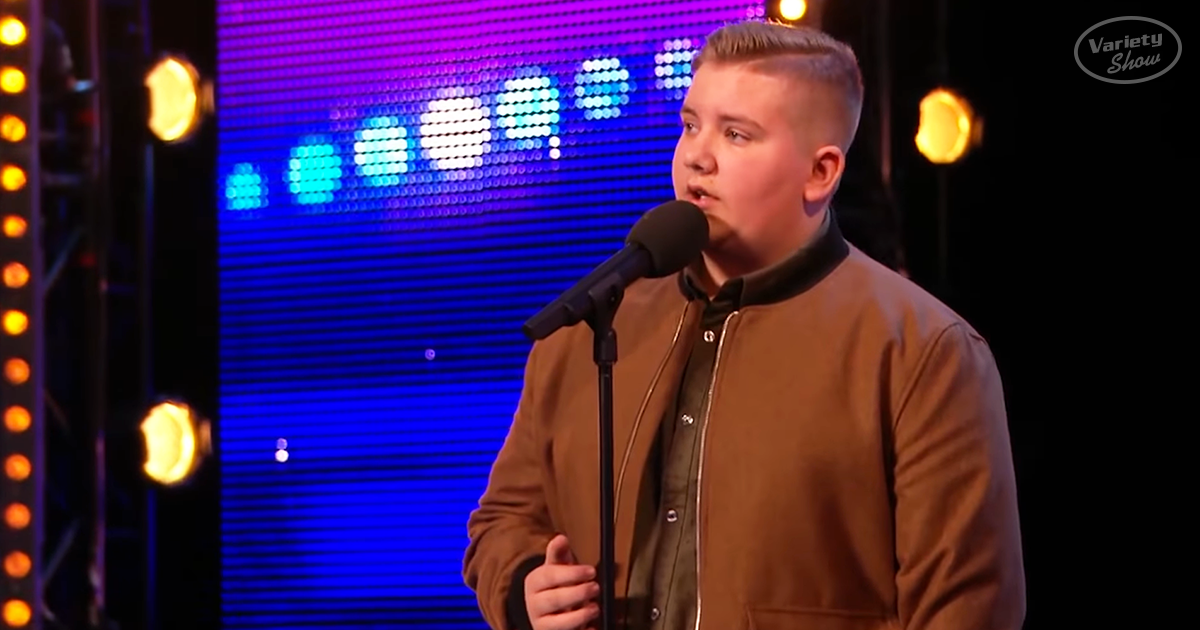 ‘Hallelujah’ is a song that calls for a lot from an artist in order to be noticed. Here on the stage of Britain’s Got Talent, and a nervous, emotional Kyle Watson steps forward to take on the big challenge of this song. With all onlooking, he started to sing, getting better and better as the lyrics poured out effortlessly.

The more the crowd enjoyed his rich vocals, the more power and range came from fifteen-year-old Kyle. This is a performer in the truest sense of the word, drawing on the energy of his own act and the crowd’s appreciation. There was so much pride in his voice, as well as in the faces of his parents watching from backstage. 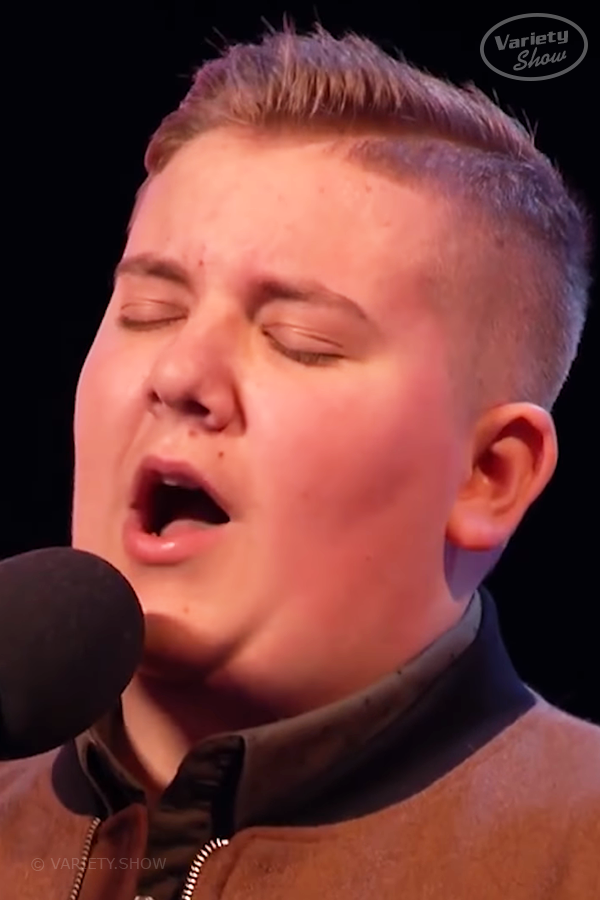 This was quite a contrast from the last time that Kyle performed. The judges were quite stern on their criticism, with David Walliams directly telling him to take singing lessons in order to improve. Well, this young man didn’t take this advice lightly – he went out and spent over £2,000 of formal vocal training before hitting the stage again.

With almost all of the kinks and flaws worked out of his voice, Kyle Tomlinson wowed us all with an epic showcase of just how much he had grown. How fitting that David Walliams decided that his showing was good enough to warrant being awarded the golden buzzer. He sure deserves it.

Kyle Watson’s rendition of ‘Hallelujah’ was the performance of a lifetime, proving that he has his heart set on a future in singing. Each and every one of the judges became a firm supporter of his God-given talent now in plain sight. This brilliant Britain’s Got Talent act is surely just the beginning of his journey.