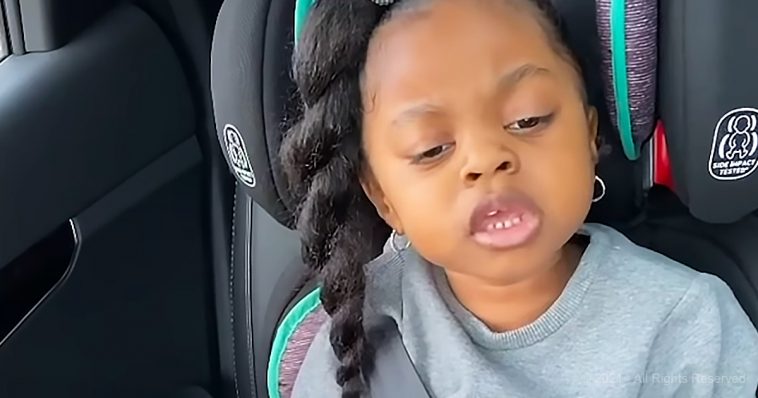 This is one determined little girl. Talented and loves to sing, she creates her own song titled by netizens, “Leave me Alone” to her ever-bugging mother.

Every child enjoys doing the things that they like the most. This shy 4-year-old girl enjoys singing, but her amusing mother keeps filming her, prompting her to compose a song with a line voicing her displeasure.

This little girl, fed up with her mother’s relentless bullying, wrote her own one-liner tune, which captured the hearts of many and was even dubbed the national anthem for introverts by netizens. 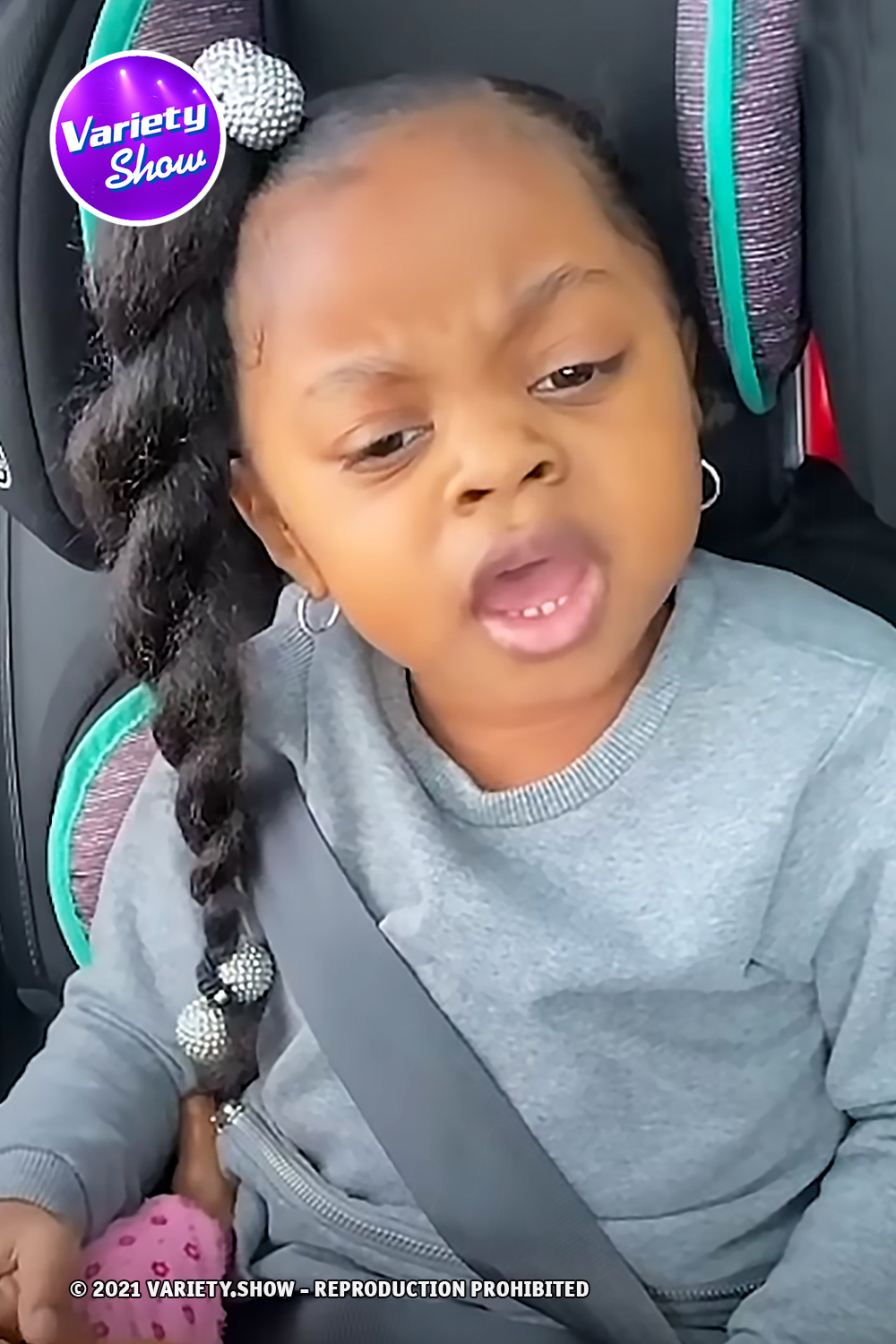 The song was just a few seconds long, but it had a catchy melody and the phrase “leave me alone,” which is very sweet coming from an angry little girl, particularly because it was written for her own mother.

Her mother received a flood of feedback after uploading the video, encouraging her to enroll her angel in a music school. The video also went viral, garnering attention from Good Morning America, Inside Edition, and other news outlets.

With over a million views, I believe everyone will agree that this little girl’s witty demeanor and musical abilities will undoubtedly make her a star someday. 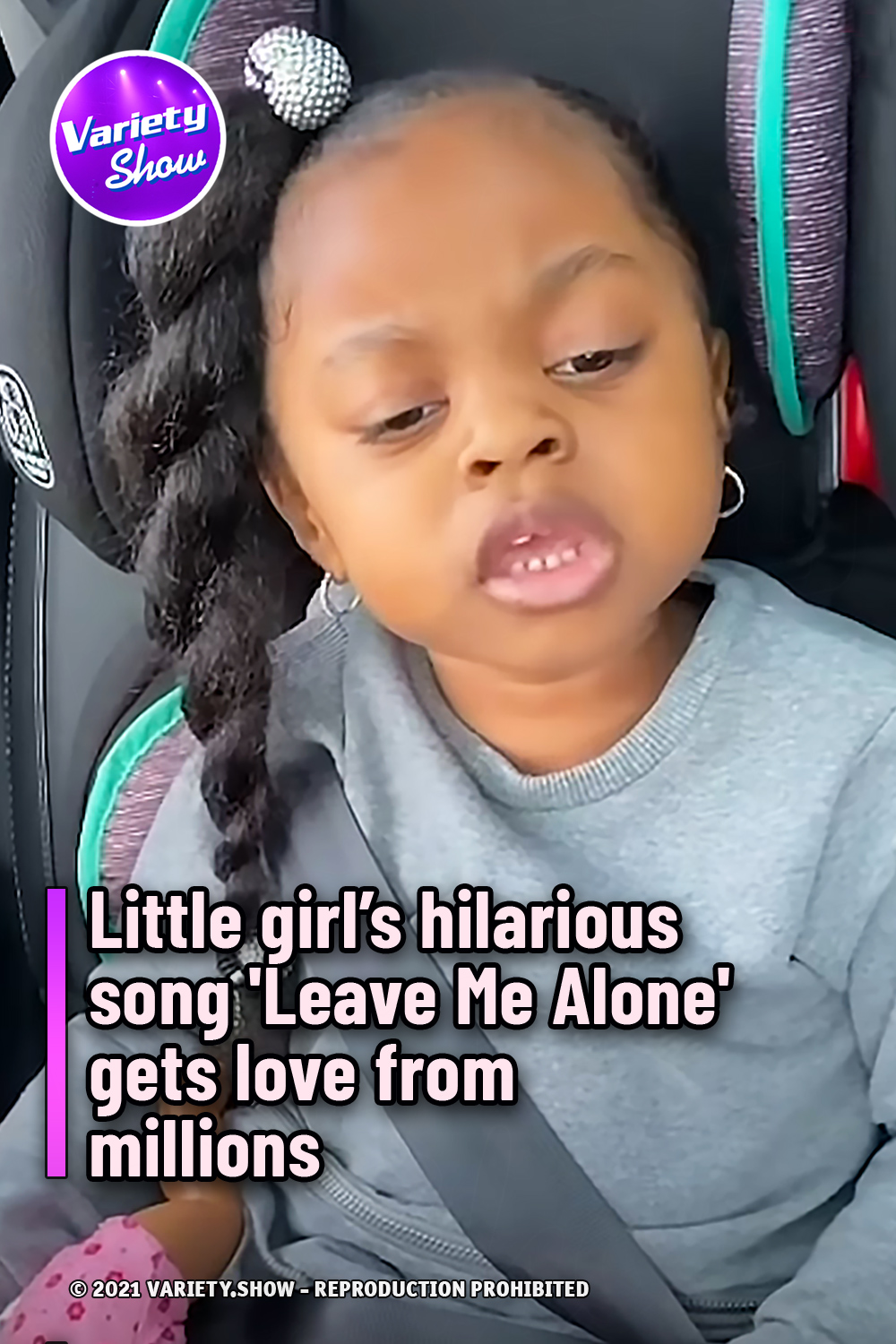