Worth the Wait is an amazingly talented country-pop trio that will lift your spirit heavenward with their hauntingly beautiful harmonies.

Worth the Wait is an astonishingly talented country-pop trio from Alabama. Composed of Mama T and her two daughters Mia and Jaycee, the group performed an incredibly heartfelt rendition of the classic country song ‘Delta Dawn’ on “The Voice.”

Mama T chose ‘Delta Dawn’ because she and her sisters would all sing it while her father played guitar when she was growing up. It was her father’s favorite song, so it brings back beautiful memories. 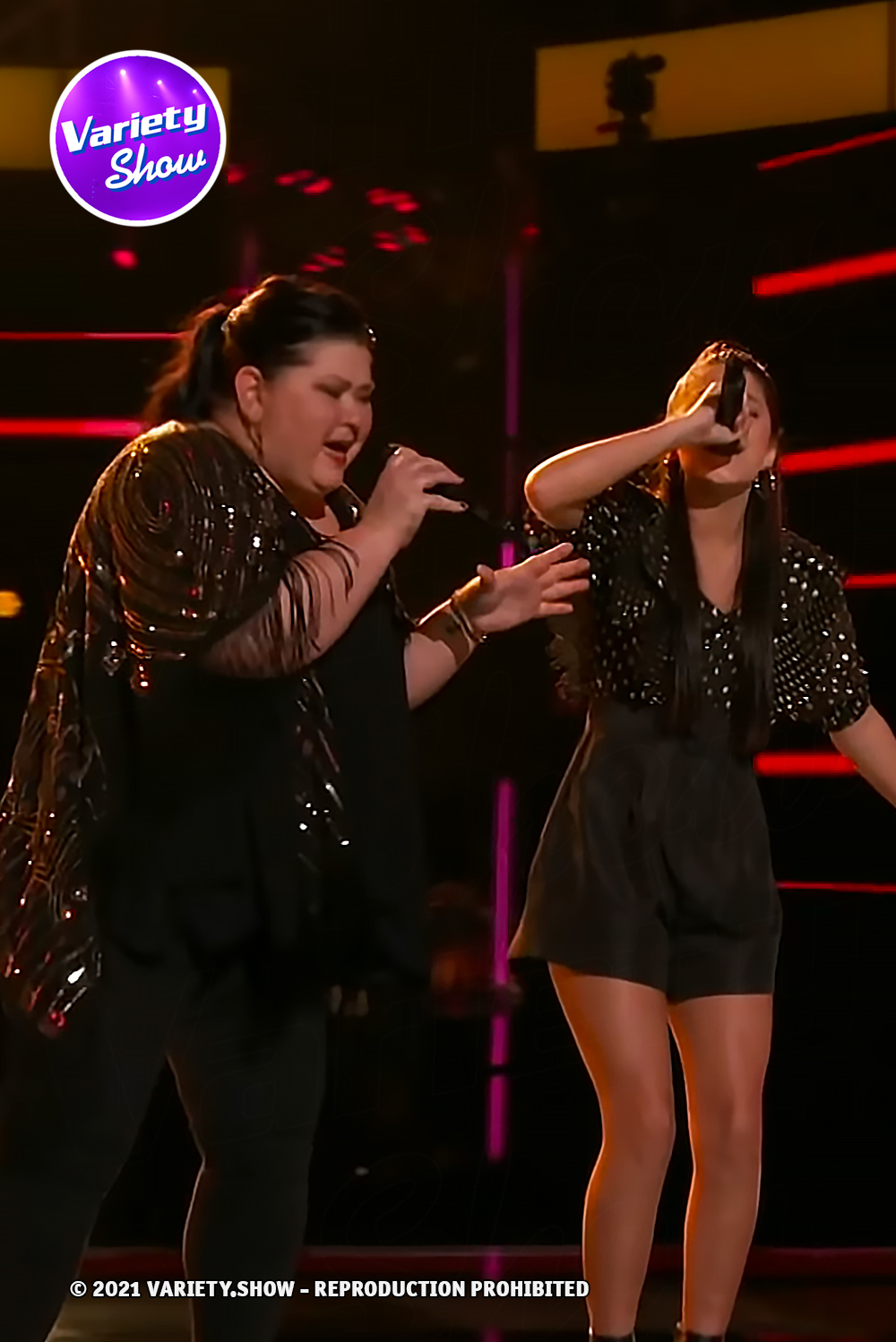 Worth the Wait had to compete against Ben Allen during their knockout round. The judges were stunned into rapt silence as the trio’s heavenly voices washed over the crowd. Their harmonizing was so heart-achingly beautiful, it sent tears rolling down the cheeks of more than a few audience members.

It turns out that although Ben Allen delivered an exceptional performance, he was no match for the three women. So, in the end, Worth the Wait won the competition and the hearts of viewers everywhere.

I wouldn’t shed too many tears for Ben, though. Gwen Stefani saved him in the nick of time, so I’m sure he has some fantastic “The Voice” performances ahead of him. 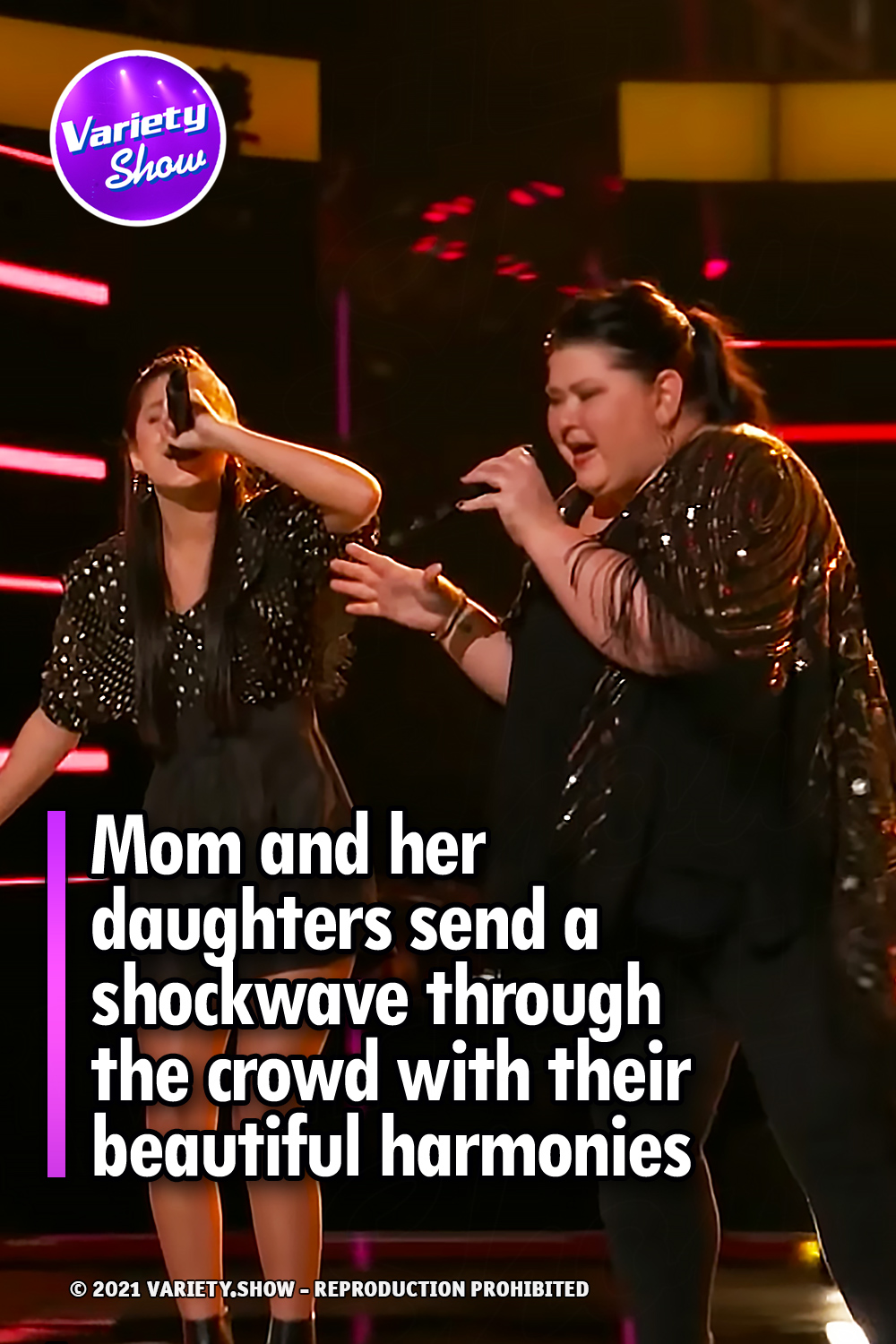