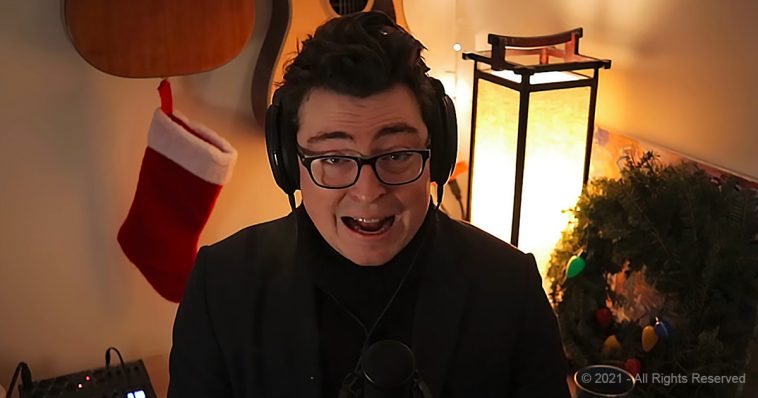 Never underestimate the power of a talented amateur singer. Allison Young surprises her fans with a touching original Christmas song.

Music creation is in the soul of Allison Young. Millions enjoy her wholesome lyrics and sweet singing voice. Cover songs have been her biggest attention grabbers, so the debut of an original song was a surprise.

‘Maybe By Next Christmas’ is a new holiday hit, and she created it with the help of fellow YouTuber Carson McKee. Together, they turned an original song into a masterpiece. 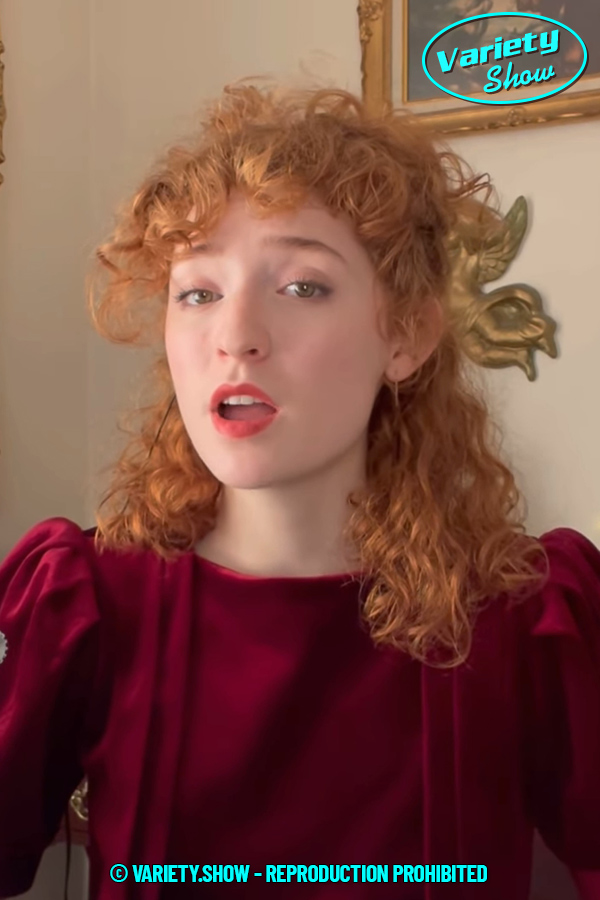 Both were in sync with their guitars, and especially with their duet on the bridge. It was beautifully done and led directly into the introduction of piano playing by Allison. Notes were sprinkled in throughout, just enough to keep up with the pace.

The end product is the sweetness of Allison with the strength of Carson. This is top tier collaboration from some of the best on the platform.

It took weeks to create this song, but the pair never gave up. They released it during the holidays where multiple best-selling hits are being covered. Here’s to hoping that their song becomes the next Christmas classic. 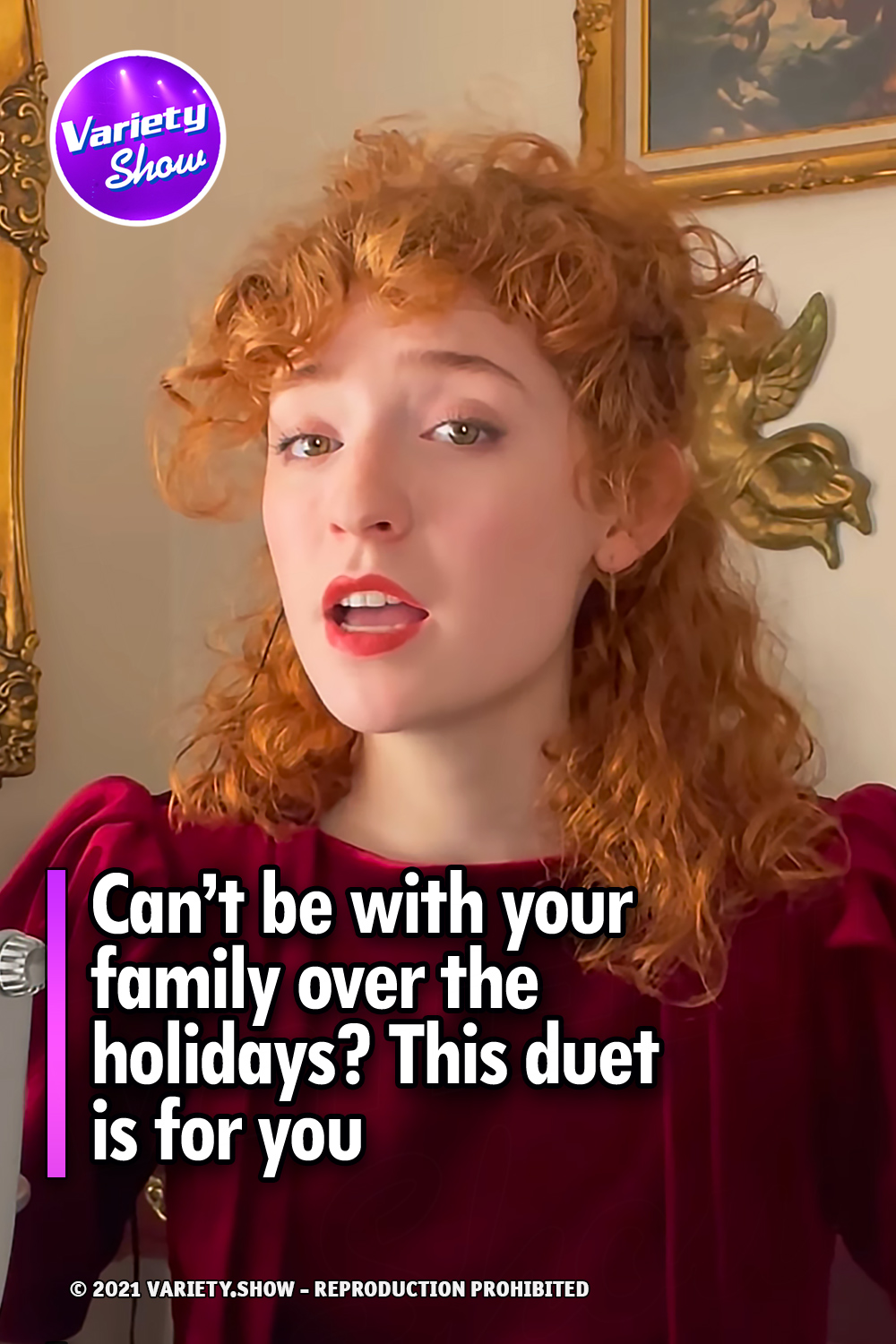