When Darci Lynne and her puppet takes the stage, it is an incredible sight. She is a talented ventriloquist that is already a master of the craft.

Darci Lynne Farmer is a name that sounds familiar for a reason. She is the winner of season 12 of America’s Got Talent. She has come a long way from being a shy girl that practiced ventriloquism to gain confidence. Darci is now a star with a full schedule and a bright future.

She was welcomed to the Pickler & Ben show to sing ‘Jingle Bells’. If it was any other singer, then you’d expect the normal tune. 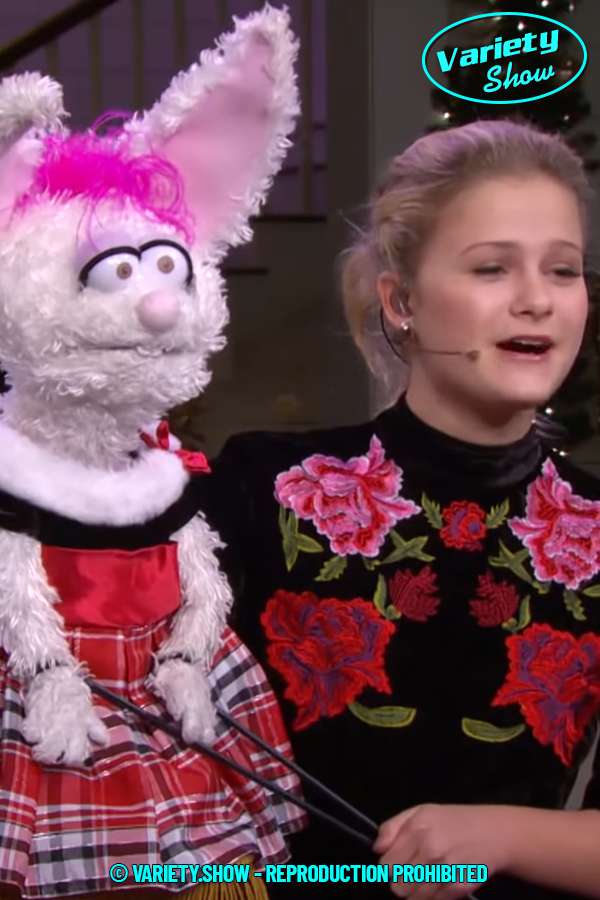 With Darci, the crowd got a delightful comedy act and the finest ventriloquism of the year. Her puppet Petunia was fun, and perfectly matched the personality of Darci. The hosts had just as much fun as the audience.

Petunia is one of several characters that Darci is known for. Despite the act, she has a surprisingly good singing voice.

Former America’s Got Talent winner Terry Fator was Darci’s inspiration. She learned impersonations and voice control at a very young age. In a few years, don’t be surprised to see Darci headlining her own comedy show.