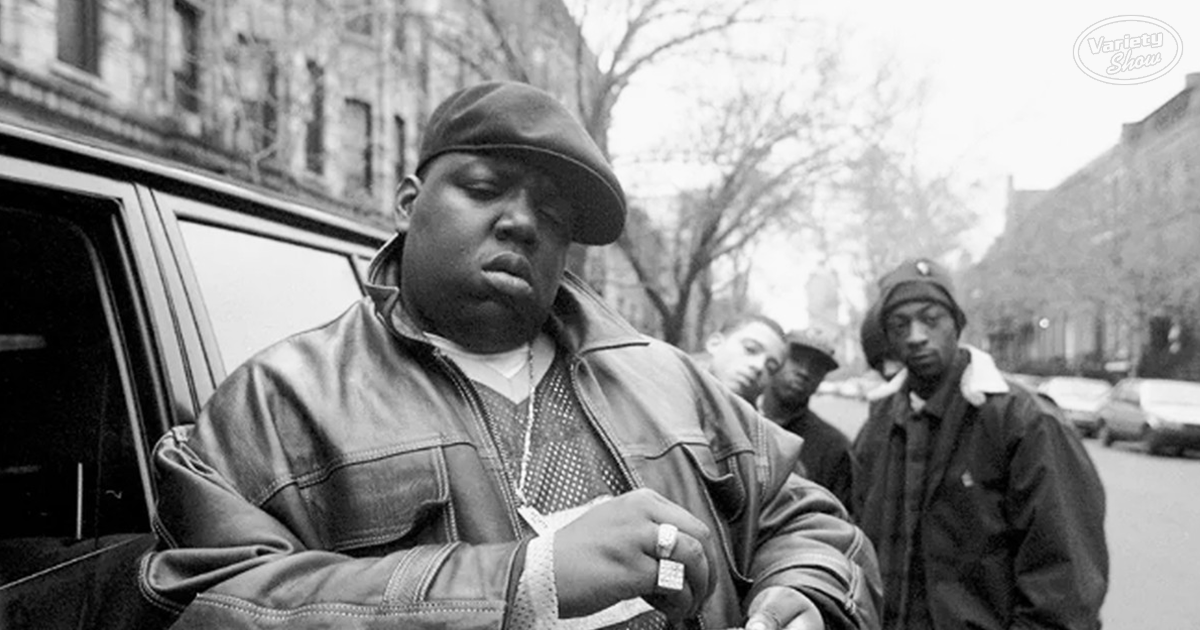 The mid-1990s saw the rise of some of the biggest artists and trends in rap and hip hop history. With people like Tupac, the Wu-Tang Clan, and A Tribe Called Quest carrying culture through this period, lasting changes were felt. Hip hop tracks during the 90s were loud, definitive, and never shy to express new opinions. Here’s a look at twenty of the greatest hip hop songs of the mid-90s.

“Shook Ones Part II” shook the world of hip hop, delivering dark lyrics and amazing synths that elevated the track to better than almost anything the group had ever put together before.

Gang Starr never realized that they’d become a radio hit when they recorded “Mass Appeal” as a joke to make fun of hip hop music in the mainstream.

“Runnin” by The Pharcyde

With a hook that you just have to keep hearing and jazz accompaniment from saxophonist Stan Getz, this song became one of the most popular released by ‘The Pharcyde.

With aspects of rock, gospel, and dub, this song off the studio album of the same name was a ground-breaking move in hip hop, classed by many critics to be the greatest track of all time after going double platinum.

“Big Poppa” by The Notorious B.I.G.

The Notorious B.I.G. based this platinum-selling song on yet another of his nicknames, ‘Big Poppa.’

“Only God Can Judge Me” by Tupac

Tupac Shakur coined the phrase ‘only God can judge me’ with the launch of this powerful song dealing with controversial realities of violence and threat of homicide.

Nas delivered an inspired work with a creative process that DJ premier revealed to be nothing short of amazing, dropping the first verse effortlessly just as the beat was built from scratch. It’s no wonder that Rolling Stone magazine considers this to be one of the greatest rap songs ever created.

With no chorus, “Triumph” was a visionary hip hop track featuring the whole Wu-Tang Clan crew with no members left out.

“Ready To Die” by The Notorious B.I.G.

“Ready to Die” from the album of the same name is a track that featured the biggest names in rap and hip hop production at the time. With Puff Daddy, Easy Mo Bee, and DJ Premier all working behind the scenes, the album went six times Platinum (selling six million copies.)

As a song that was inspired by the things that Warren G experienced during life, this track look sat Long Beach, California at night, dropping an all-new G-funk style of music that Warren G and Nate Dogg came to be known for.

A Tribe Called Quest rapped their way to success with this fantastic song nominate4d for Best Rap Grammy of ’97, losing narrowly to Bone Thugs-N-Harmony.

If there has been one mid-90s hip hop track that has been sampled by just about every great in the industry, it’s Jay-Z’s “Dead Presidents.”

This is without a doubt O.C.’s most successful release, arriving as the headlining track from his 1994 album “Word…Life.”

“H.E.R” is an acronym that refers to “Hearing Every Rhyme” in reference to the focus of this track, looking at the way that meaningful lyrics were often sacrificed for gangsterism. Years later, Kanye West used the opening lyrics for the start of his hit “Homecoming.”

Raekwon stepped away from the Wu-Tang Clan to release the album “Only Built 4 Cuban Linx” from which the track “Ice Cream” featured. It drew massive attention thanks to the fantastic solo flow from Raekwon while also featuring Method Man, Ghostface Killah, and Cappadonna.

Few hip hop tracks can compare to the iconic status of this MTV staple. 2Pac’s comeback couldn’t have been better, arriving directly after his prison release in 1995.

“Dirty South” from Goodie Mob’s album “Dirty South Classics” was a song that demanded attention, dropping hard lyrics that were supported by verses from Big Boi.

The combination of R&B, soul, and gangsta rap was won that the world couldn’t get enough of, turning “Flava in Ya Ear” into a track that carried many different remixes, including a famous arrangement featured verses from Big Poppa, The Notorious B.IG.

“Me Against the World” was an album released by Tupac in ’95, with this track devoted to his mother, Afeni Shakur, who he loved and respected deeply despite a difficult upbringing through which she battled a crack addiction. 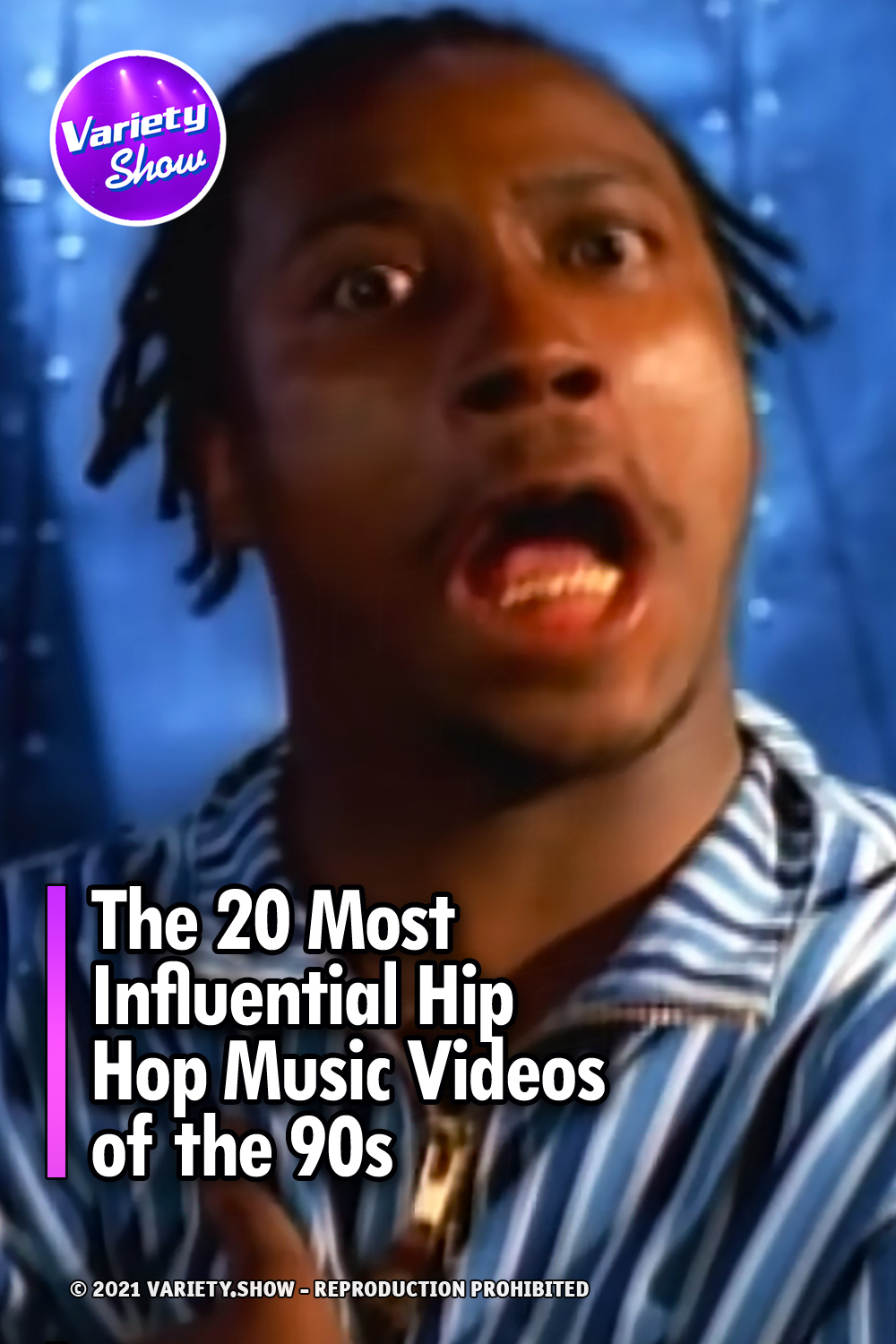