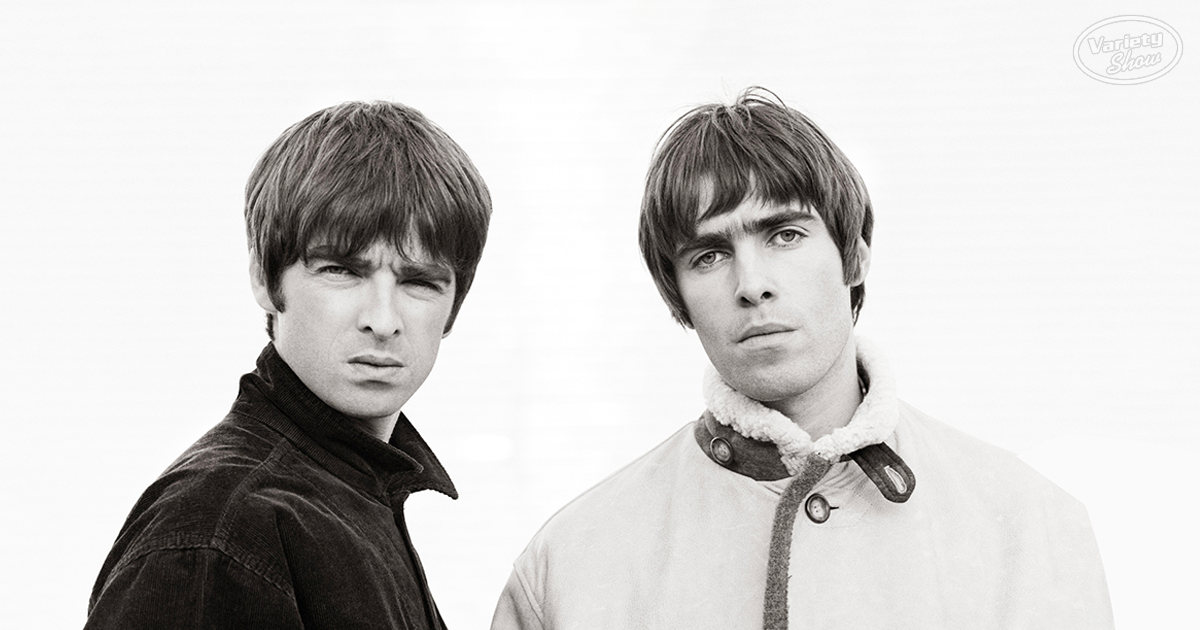 The 90s produced some of the most touching love songs ever written, featuring tracks that the whole world could relate to thanks to brilliant displays of overflowing emotion from many artists. Our collection of the best 90s love songs includes something for all tastes, bringing you songs of connection from all genres and every segment of this heartwarming period of history.

This 70s disco infusion into R&B marked Mariah Carey’s fifth number one on the US Hot 100. It was also her most successful single outside of American since “Vision of Love,” and so popular that it ended up sampled by Drake for his hit “Emotionless.”

“I’ll Make Love To You” by Boyz II Men

Boyz II Men made their mark on ’94 with the release of this chart-topping hit. “I’ll Make Love To You” held its number one spot for fourteen weeks, winning a Grammy Award for Best R&B Performance By A Duo Or Group With Vocal.

Here’s a love song with a difference. D’Angelo’s neo-soul ballad is a slow jam with lyrics and flow that are as relatable and touching today as they were back in ’95.

“Wonderwall” is, without a doubt one of the most successful British songs ever created. Noel Gallagher created a masterpiece when he wrote this powerful Britpop love song that became the bands signature song and most significant hit, accumulating streaming playtime in excess of 782 million streams according to Spotify.

“Kiss Me” by Sixpence None The Richer

“Kiss Me” is an iconic love song that was snapped up as both the first soundtrack to Dawson’s Creek, and later as the theme song for the romantic comedy “She’s All That.” It’s Sixpence None The Richer’s highest-charting track, reaching number two in the United States.

This track by Salt-N-Pepa resampled the original song by Linda Lyndell from 1968. The ’93 rap remake was a massive hit, infusing R&B funk into a song that ended up going platinum.

“I’ll Stand By You” by The Pretenders

“I’ll Stand By You” is a power ballad that was criticized by the songwriters for being a little generic. However, it is the universal meaning and relatability that clearly had an influence on making this one of the most instantly recognized love songs in the world.

“One In A Million” by Aaliyah

“One In A Million” is a song and debut album that set Aaliyah up for a legendary climb to fame. It’s a track that’s best sampled over and over again through the years, taking the legendary beats of Timbaland to all-new levels while at the same time immortalizing the vocal talent of the fallen superstar.

Everlong is a love song that was written in roughly three-quarters of an hour, inspired by the consequent homelessness resulting from frontman Groh’s divorce from his wife Jennifer Youngblood. It’s a song about connection and the harmony of two souls as one.

“Pony” was Ginuwine’s first single, and a song that played to male sexuality rising to massive levels of popularity despite the controversial lyrics. It’s a song that’s synonymous with sex, and a contemporary R&B hit that both shocked and amazed the ’96 scene.

After eight months away from his family recording songs for their debut album, Darren Hayes was inspired to write a love song that is as moving today as it ever was. This beautiful song began life as a track entitled ‘Magical Kisses’ but received an all-new chorus and extensive rewrites.

The end of ’97 brought this unforgettable number from the R&B duo K-Ci & JoJo. This soul superhit debuted at number 15 while reaching number one within a week. It remained on the Hot 100 for 34-weeks straight.

“I Don’t Wanna Miss A Thing” by Aerosmith

Aerosmith made one of the greatest comebacks of all time when they released this song inspired by a husband missing his wife when he’s away. It was written as the theme song to the 1998 feature film ‘Armageddon’ with Aerosmith taking the recording deal for the song after Liv Tyler was cast in the movie.

Once The Bodyguard arrived with Kevin Costner and Whitney Houston in the starring roles, this song was destined for success. The original released in 1974 by Dolly Parton reached number one on the Country chart for that year, but Whitney’s rendition won the Grammy for Record of the Year, and Best Female Pop Vocal Performance.

While none of the lyrics give a definite reference to the movie, this song is featured in “Robin Hood: Prince of Thieves” during the credits. Even though it was intended to express the sentiment of the 1991 drama, this track transcended all expectations taking the number one spot in sixteen countries and selling over four million units around the world.

“You’re Still The One” by Shania Twain

It wasn’t long before the whole world knew who Shania Twain was after this track hit the radio. It was her very first single ever to air, reaching number two on the charts while winning no less than two Grammy’s. Shania took Best Country Song and Best Female Country Vocal Performance while narrowly missing song of the year.

“Can You Feel The Love Tonight” by Elton John

Elton John’s contribution to The Lion King’s soundtrack had a massive impact, with John being responsible for most of the songs in the movie. “Can You Feel The Love Tonight” began life as a parody sung by Timon and Pumba but thanks to Elton John’s romanticism, it ended up a love song used for Simba and Nala’s evolving relationship instead.

“You Were Meant For Me” by Jewel

“You Were Meant for Me” had to be rerecorded as the first version didn’t pick up much attention thanks to missing the second half of the second version. In contrast, the radio version went on to be one of the most powerful love songs written by Jewel with the music video taking the MTV Award for Best Female Video in 1997.

“As Long As You Love Me” by Backstreet Boys

“As Long As You Love Me” has become an anthem for romantics and a favorite of Backstreet Boys fans. With a video that’s larger than life but a message than rings as true today as it ever did, the winning track event went on to be covered by Justin Bieber.

“I Wanna Grow Old With You” by Adam Sandler

This song from The Wedding Singer has to be the sweetest ode to love ever written, expressing the moments shared and treasured by a couple growing old together. While humorous in its birth, the track is filled with pure emotions and lyrics that make us each appreciate our other half a little bit more. 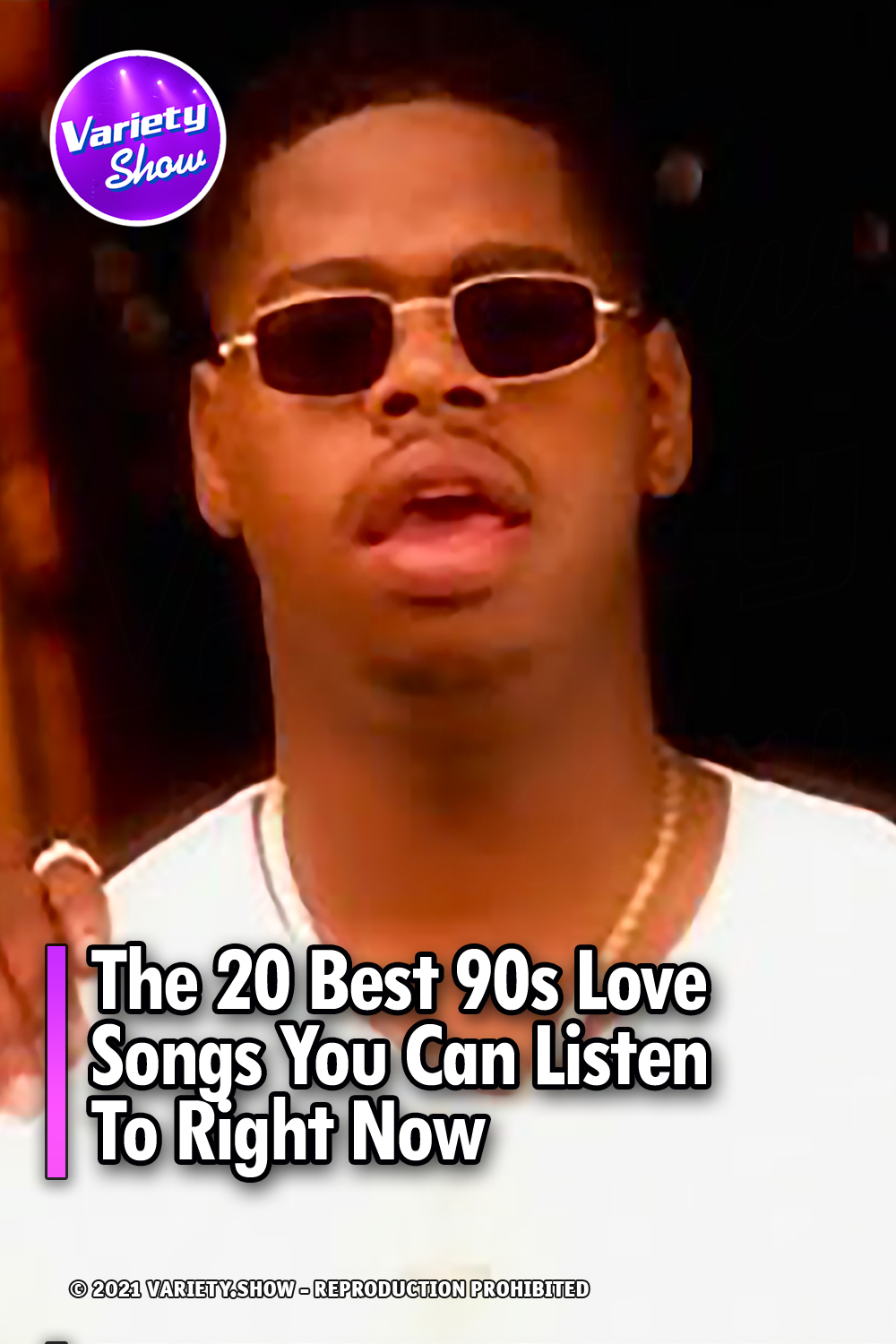