Ryan Tricks, whose actual name is Ryan Hicks, is an English mind reader and magician. Ryan first discovered his love of magic, when his mom bought him a magic kit for Christmas. He was eight at the time, and his mom passed away seven years later when Ryan was fifteen.

Ryan’s audition starts with him saying he has a special guest, and he is “Going to tap into her mind to reveal a few of her personal thoughts.” It turns out his partner is Alesha Dixon from ‘BGT’ and ‘AGT’ Champions! 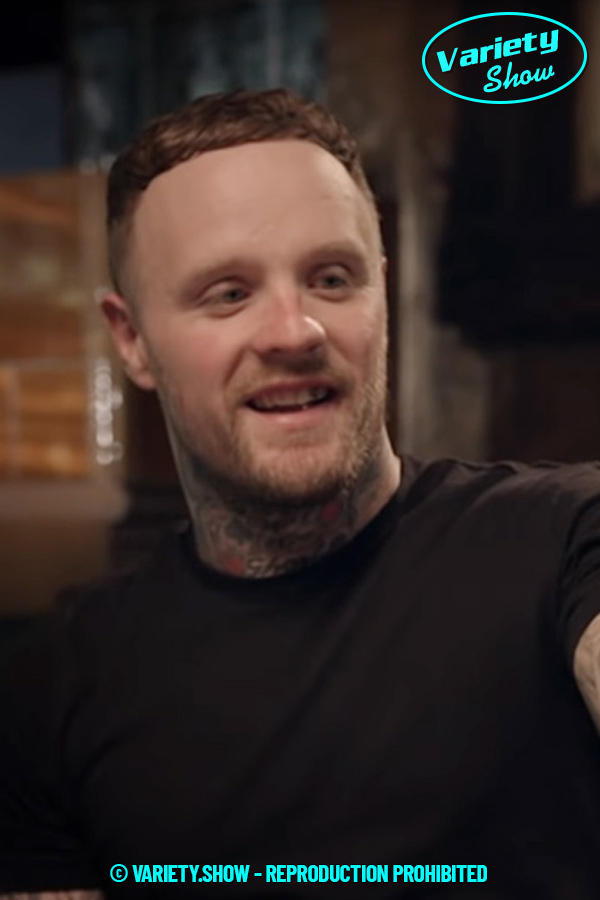 He starts by having her pull out her phone and think of a random contact. Then he asks her to think of the person’s name, which she does one letter at a time. He writes the name Nicola on his hand and guesses correctly! Then he talks about the power of imagination and has her think of a text she would like to send Nicola. It magically appears on her phone!

His act amazes the judges, who are perplexed about how this mentalist pulls off these tricks! Heidi asks how he “does this kind of stuff.” To which Sofia laughingly replies, “He can’t tell you!” The internet is all abuzz, too. The act leaves everyone trying to figure out he did it! 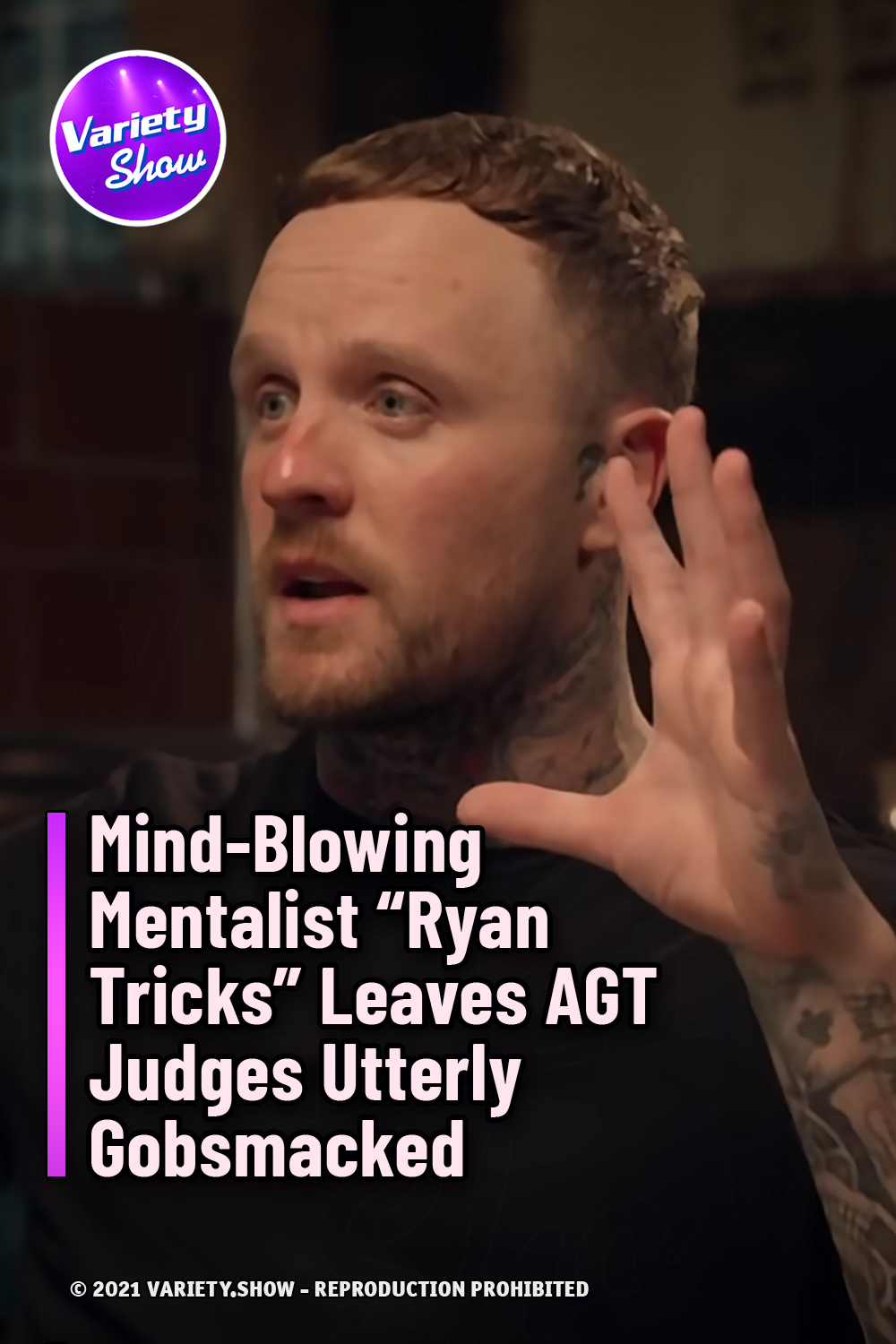