Ty Barnett gets a second chance to make the judges laugh with his standup comedy routine on the Judge’s Cuts episode of ‘AGT.’ He starts off saying how excited he is that all the judges are there this time, as Heidi was missing from her chair the day he had his first audition.

He has heard she has a reputation for being hard on comedians, to which she replies, “I just like really good comedians!” She wishes him luck, and the video clip fills us in on how Ty has been preparing for this during the pandemic. 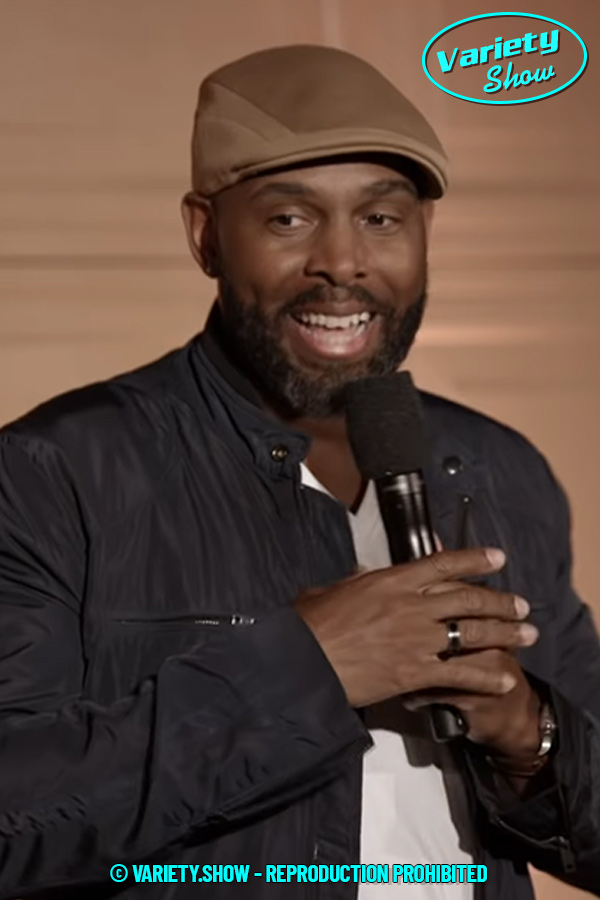 He has a socially distant group of fans for his “garage show,” that way, he can have the laughs and feed off the vibe of the “crowd.” He is funny, and his jokes are relatable for anyone with kids, especially teenagers, who want expensive shoes!

The judges laugh during the performance, but both Sofia and Simon think he was funnier the first time. Simon chalks it up to nerves and says how he likes it when people are nervous because it shows that they care. Ty wants to fulfill his dreams, and might just be “even better than he knows.”