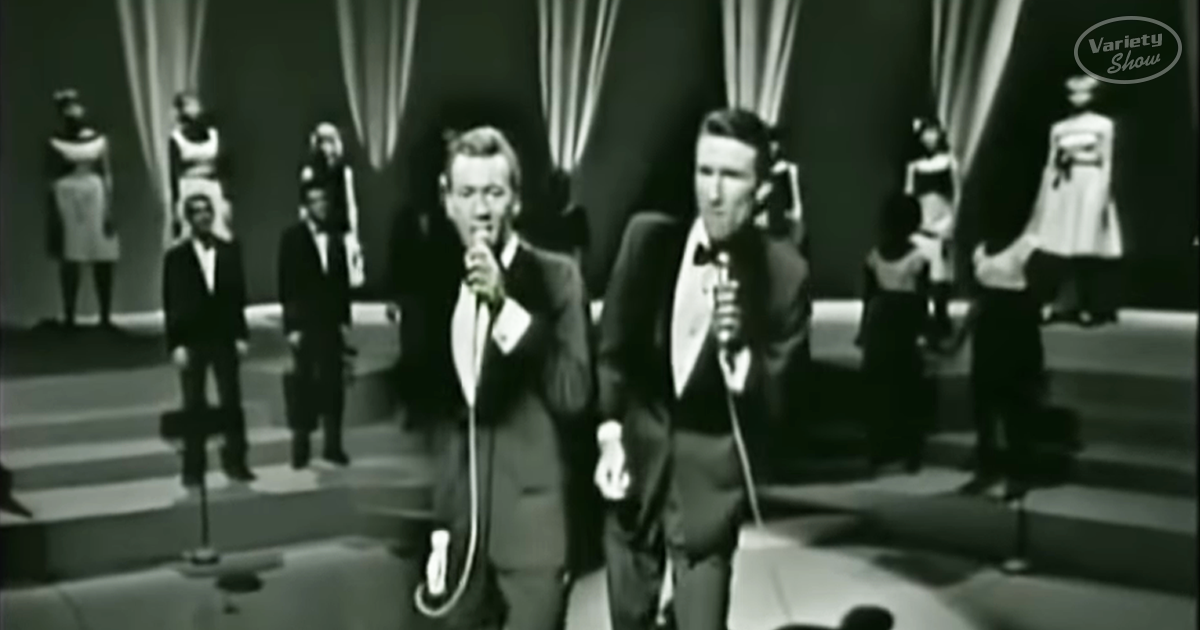 ‘You’ve Lost That Lovin’ Feeling’ is one of the most instantly recognizable songs by Bobby Hatfield and Bill Medley, The Righteous Brothers. This ballad carries immense emotion, relatable to people of all ages. It’s Southern Californian blue-eyed soul inspired by love and a track that ended up with over eight million plays on the radio by the year 2000.

Even though this ended up one of their most popular songs by far, Bobby Hatfield wasn’t happy that his voice was only heard from the chorus. He was also concerned that the song was a little too long for the radio. None of these issues proved to be anything other than trivial, with the song going on to become a smash hit that people love to this day. 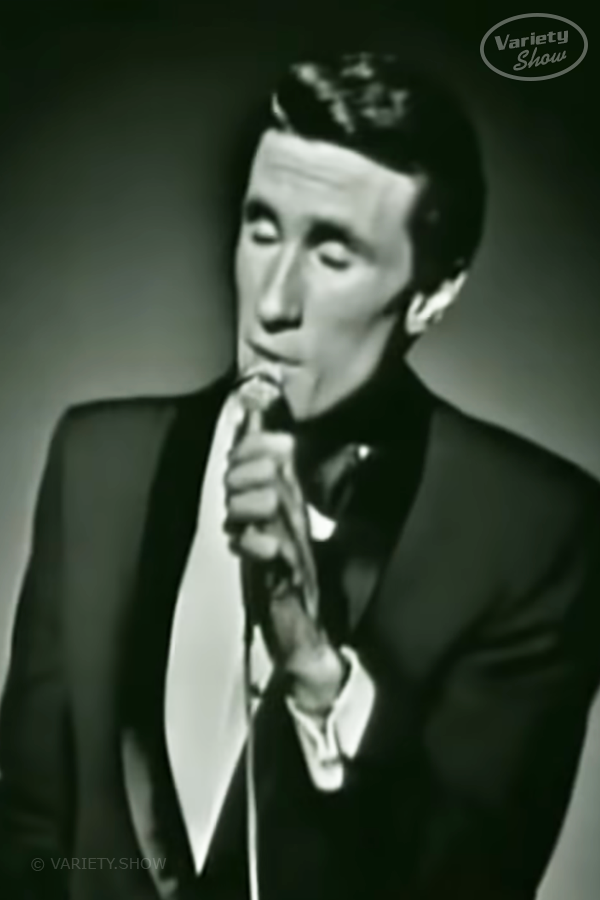 The Righteous Brothers made a name for themselves with ‘You’ve Lost That Lovin’ Feeling.’ – Success that elevated them to titans of R&B, and innovators within the field. It’s a song that set their place in history forever. This is also the track that preceded their number one single ‘Unchained Melody’ paving the way with the huge audience of fans that they’d amassed with their unique ballad. 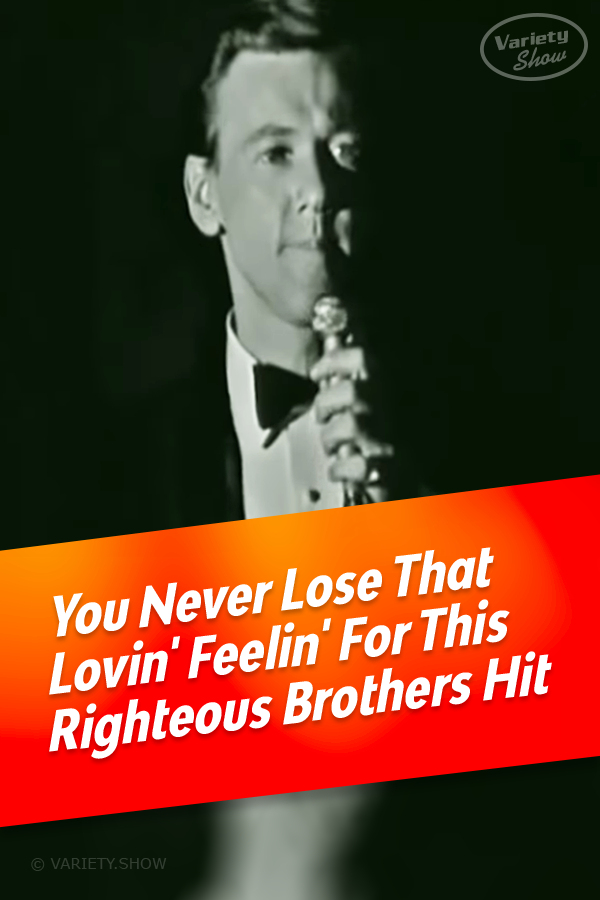