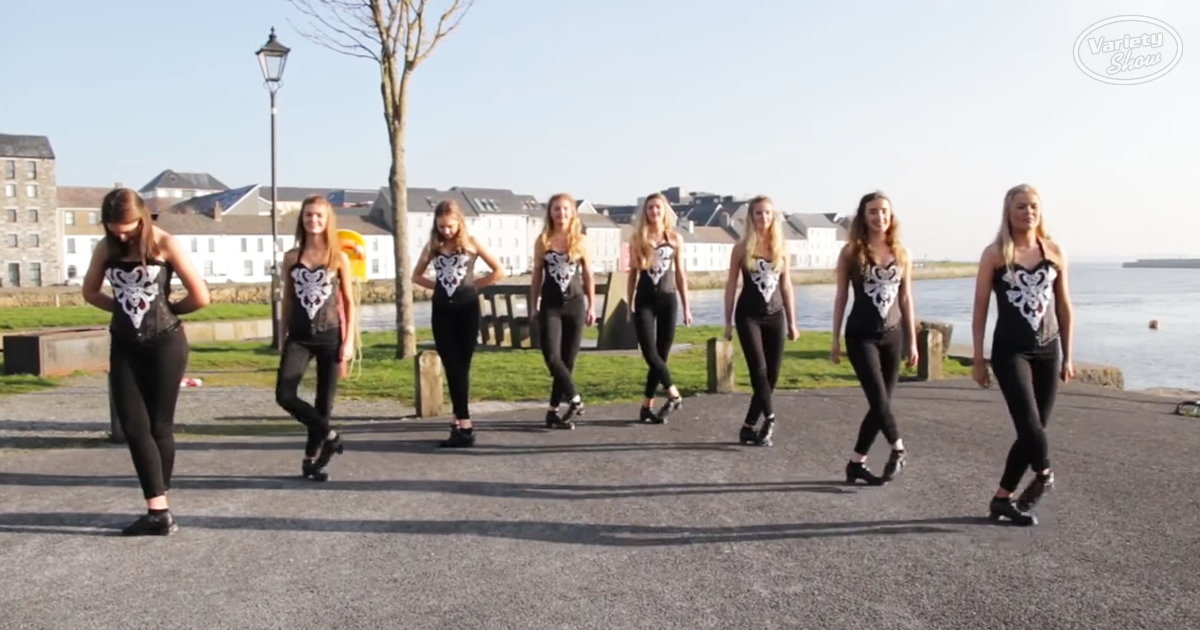 The Galway Girls are firmly devoted to Ed Sheeran and are not afraid to show it. These eight ladies all have one common desire – to show their affection to Ed publicly. Dancing to his hit ‘Shape of You,’ these Irish dancers put on a traditional routine at high-speed. This signature dance must have taken hundreds of hours of practice.

Ironically enough, Ed Sheeran has a song called ‘Galway Girl’. Ed discussed the title in an interview with the BBC, saying “I actually tried to find another [title]. I did Wexford Girl and [Clonakilty] Girl and Cork Girl… none of them worked. But the whole point of folk songs is taking inspiration from the past and making something new.” 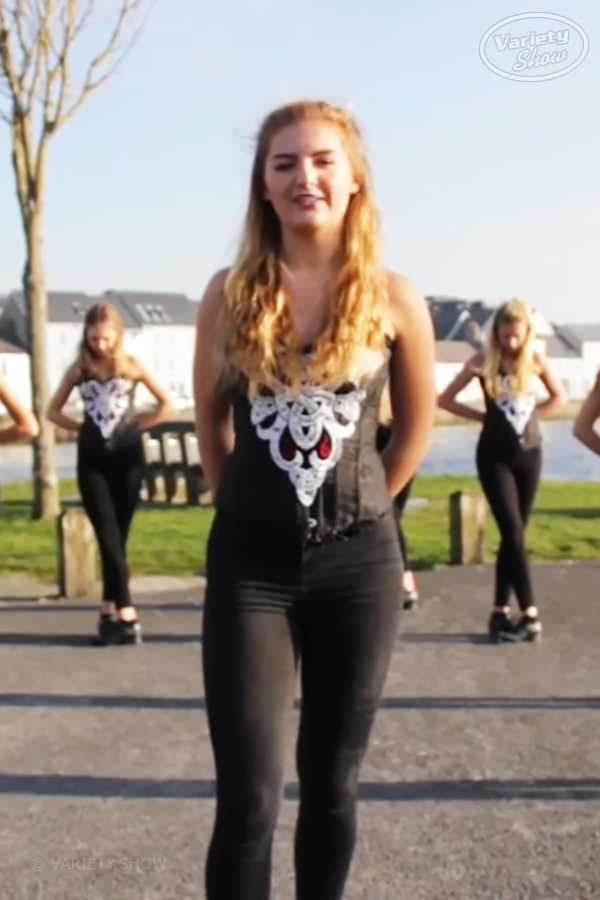 Appealing to Ed Sheeran’s taste in traditional Irish music, The Galway Girls devote this dance to their nation’s sweetheart. Whether you’re familiar with this style of folk dancing or not, everyone can appreciate the precision timing and flaring footwork that never steps wrong. The whole troupe is impeccably well-timed throughout, making this quite a show indeed. 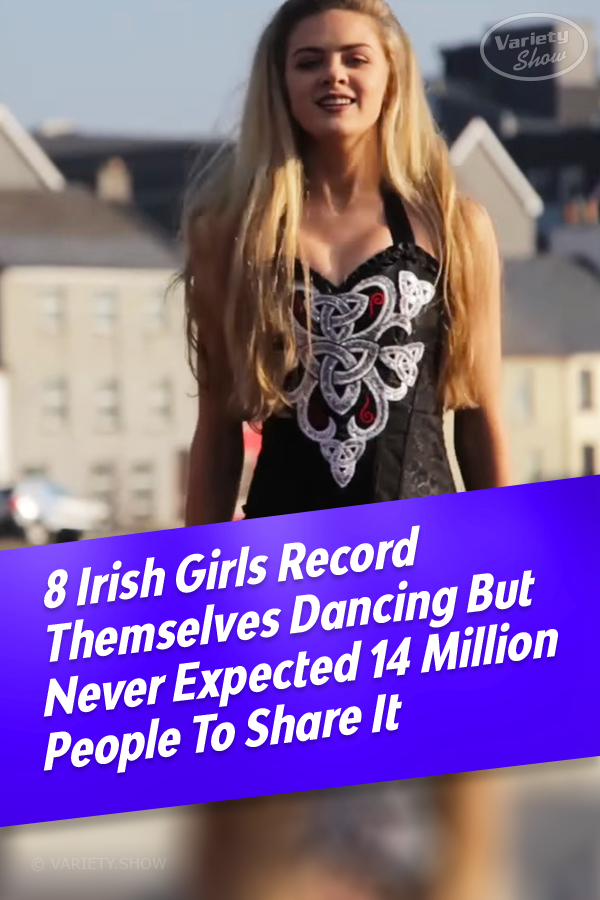