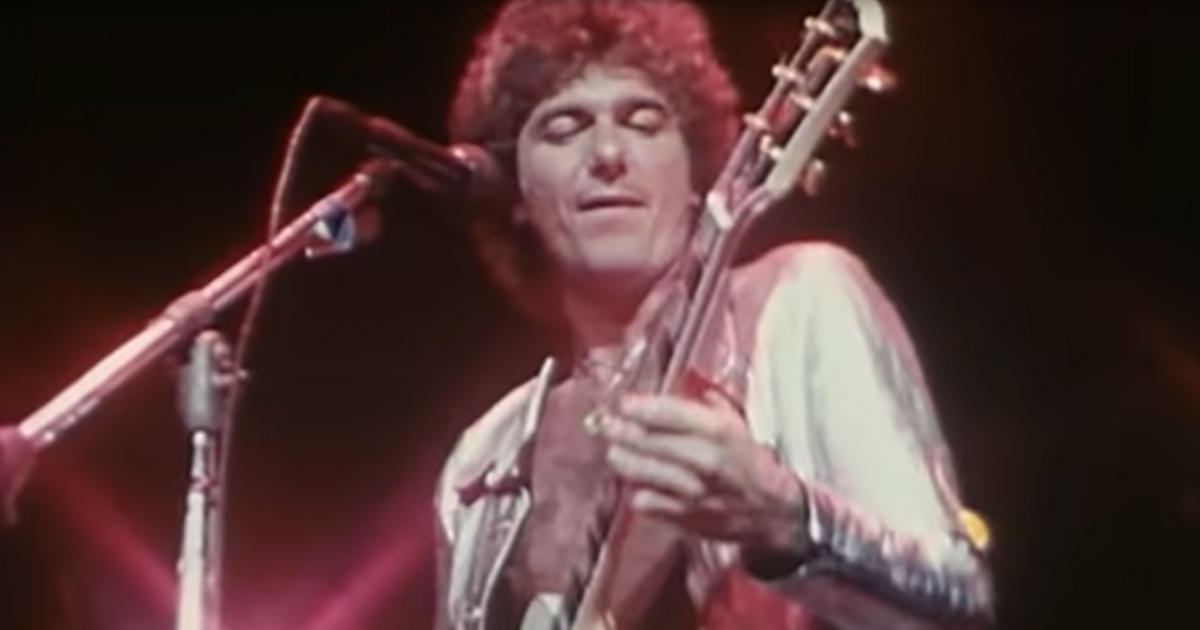 The sound of seventies funk at its best is perfectly embodied by the funk stars and rockers Wild Cherry with their timeless disco hit “Play That Funky Music.”

The funk-rock sound of Wild Cherry is an instantly recognizable classic that’s sure to get your soul going, blood flowing, and body moving. “Play That Funky Music” is a track that you have to play at high volume, and an epic sound from the seventies we’ll never stop loving. 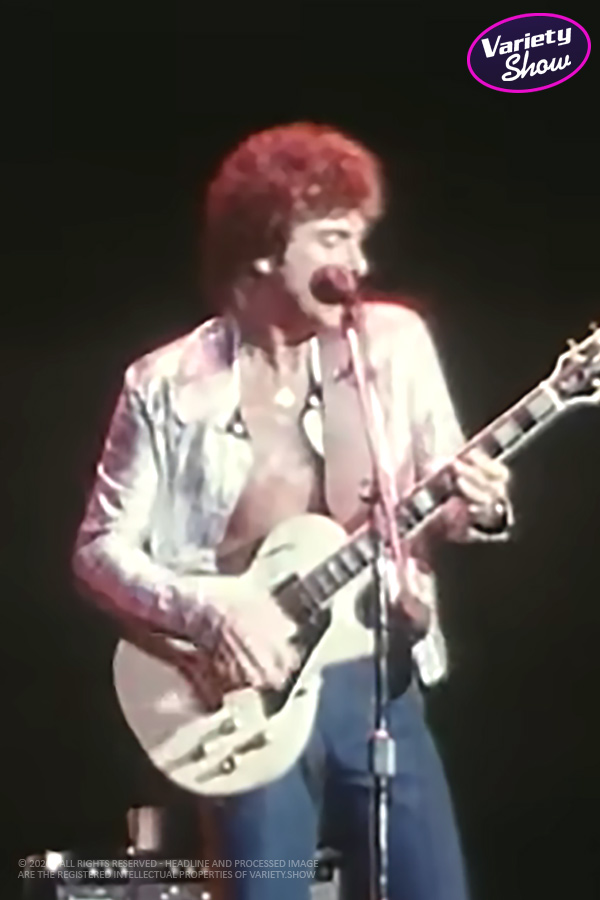 The disco-styled hit arrived as a challenge by a 2001 audience member who cried out to the rockers, “Play some funky music, white boy,” and the rest is history. Parissi was determined to use the lyrics despite concern from the band, and we’re all glad that he did.

Hard rock gone funk? It worked and worked so well that we may just be playing this funky music forever. No wonder the Commodores switched it to their A-side leading to over two million copies sold as Wild Cherry’s only popular hit to chart.