‘The Lion Sleeps Tonight’ is one of those songs that seems as good as it gets. After all, Disney magic is known for stunning soundtracks. That’s exactly why this ten-man performance is so amazing. The harmony delivered by Straight No Chaser has captured the distinctive feeling of this iconic track, while at the same time rewarding with all new acapella harmony.

These Indiana University alumni are almost as comical as they are vocally astounding. Their show is hilarious to watch, filled with on the spot interactions with the crowd and over the top gestures. They take a show that’s generally stiff and serious and infuse it with charm and wit when you least expect it. 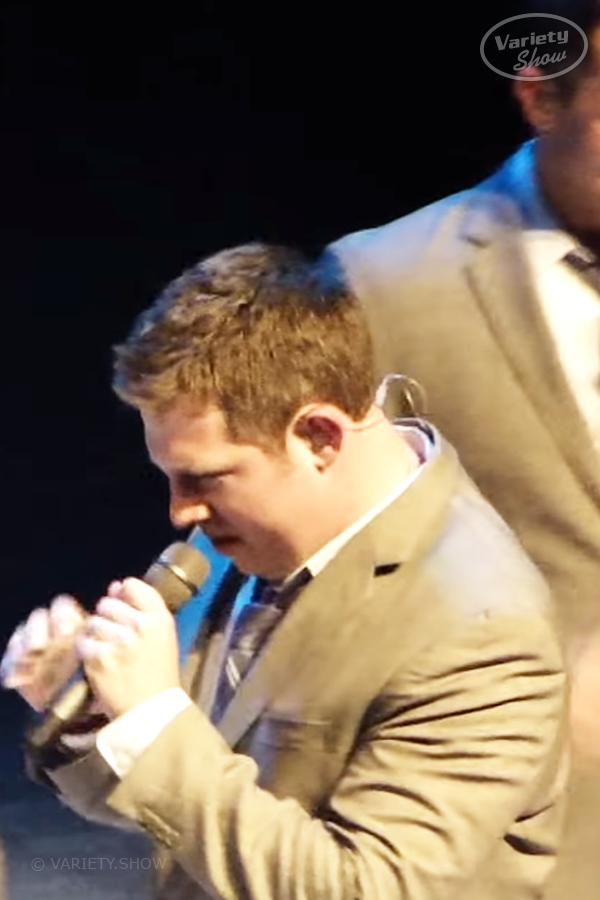 Despite this song arising throughout popular entertainment culture over the years, it was first performed by doo-wop group The Tokens in 1961. Since then it has been covered by everyone from The Muppets to legends like Ladysmith Black Mambazo, ‘NSync, R.E.M. and Billy Joel. Acapella artists have taken a shot too, but few can compare to these talented gentlemen.

If you’ve fallen in love with the heavenly harmonies of these acapella artists singing in unison, then you’ll be happy to know that they’ve released seven albums and four E.P.s. Their ‘The 12 Days of Christmas’ video is among their most successful tracks, going viral while leading to a massive recording deal with Atlantic Records.

This acapella rendition of ‘The Lion Sleeps Tonight’ by Straight No Chaser was performed in live in Santa Fe. As you’ll see and hear in the video, they quickly draw favor from the onlooking crowd, using the room to fuel their comedic but vocally impressive performance. It’ll leave you in stitches while impressing with just how smoothly they harmonize.