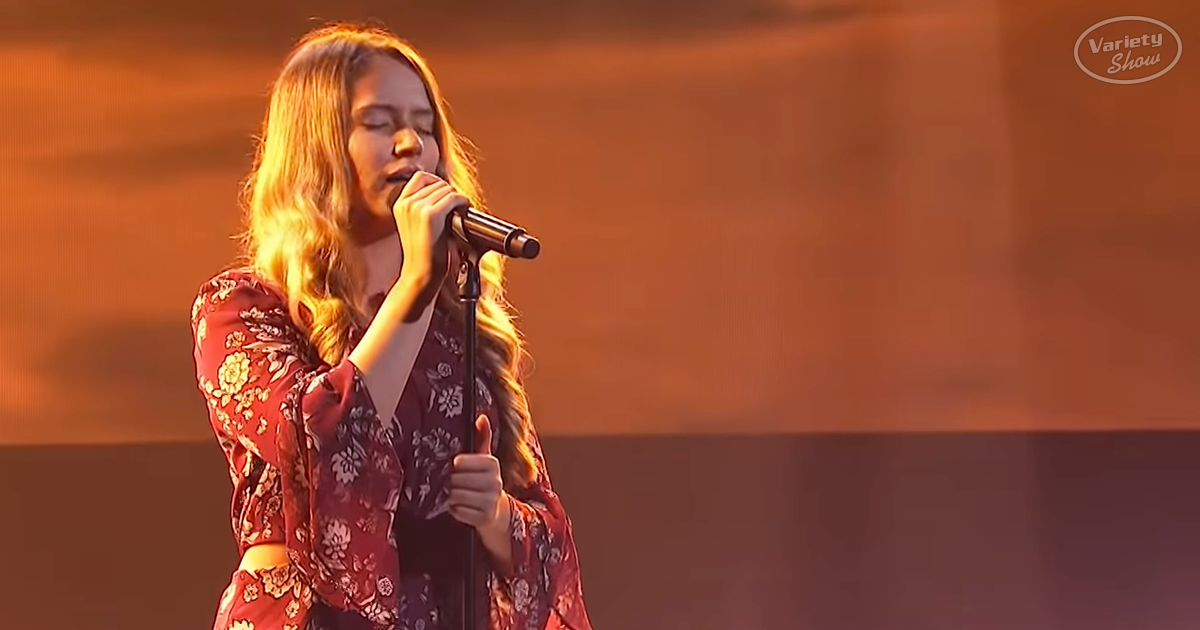 Somer Smith decided to perform ‘His Eye Is On The Sparrow’ from Laurynn Hill and Tanya Blount for her The Voice Australia blind audition. This track most recently made famous by the feature film ‘Sister Act 2: Back in the Habit’ is actually a hymn written in 1905. Within moments of hearing her voice, Somer’s song choice paid off.

Just three lines of lyrics managed to make it out of this songbird’s mouth before the judges decided that they’d heard enough. Three turned at once while it was only a matter of time, and high notes, to win the fourth chair. With all the judges vying for her, Somer found herself in the perfect position to push her voice. 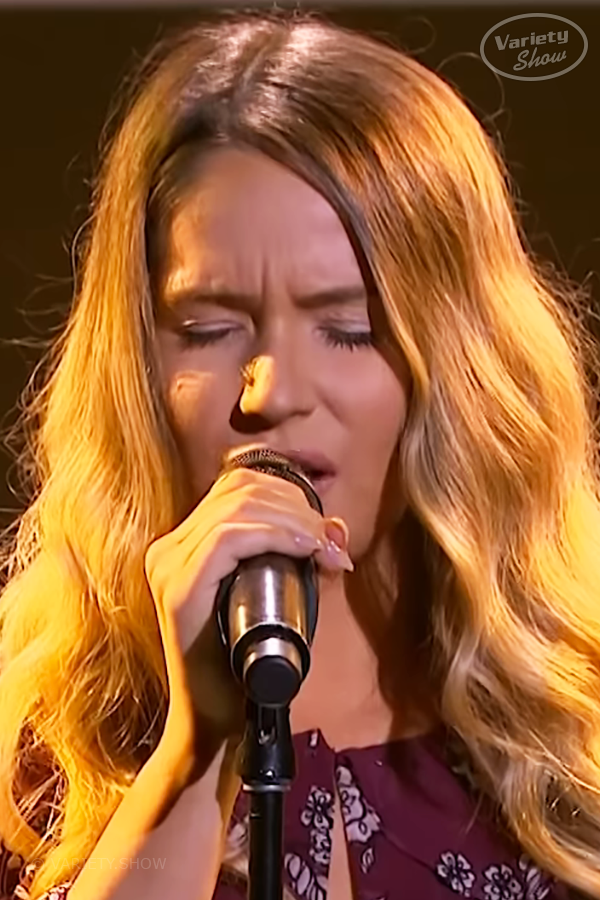 What started as a nervous teen stepping on stage ended with praise from around. After a memorable performance and beautiful showcase of her vocal talent, The Voice’s judges put forth their pleas. Joe Jonas had moving words, saying “Your voice is the reason I joined this show. Right out of the gate, you had a beautiful tone, and it was really strong.”

This amazing voice was hiding behind nerves but now was finally discovered. In the pre-audition screening, Somer Smith only managed to secure one chair turn. Instead, she was rewarded with a standing ovation and an open pick. Somer eventually decided on Destiny’s Child superstar Kelly Rowland.

Somer Smith certainly turned things around after arriving shaky to her blind audition for The Voice, Australia. With an unprecedented performance that not even this young star herself could have expected, Somer captivated with the devotional track ‘His Eye Is On The Sparrow.’ Her hymn was an instant hit, helping propel her to fame and a career in music. 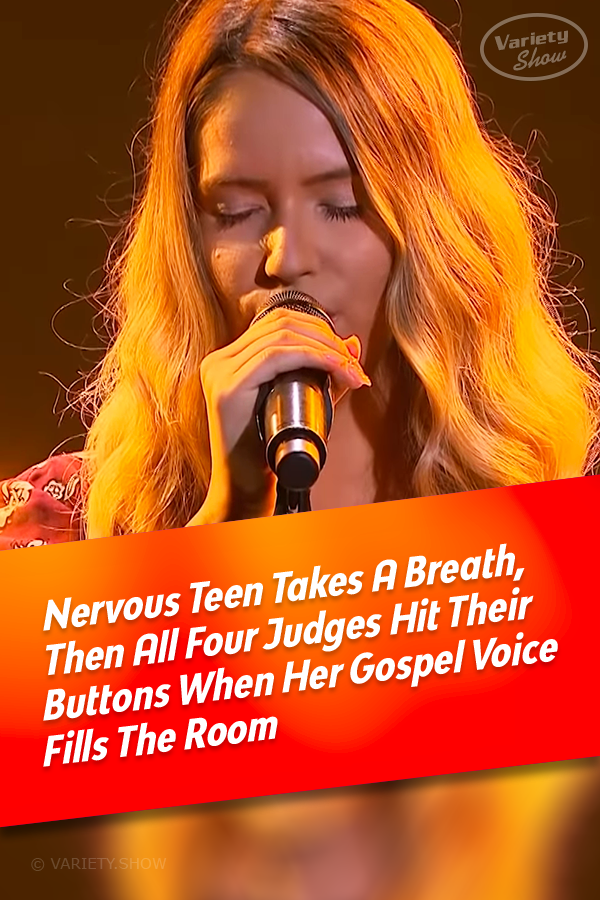