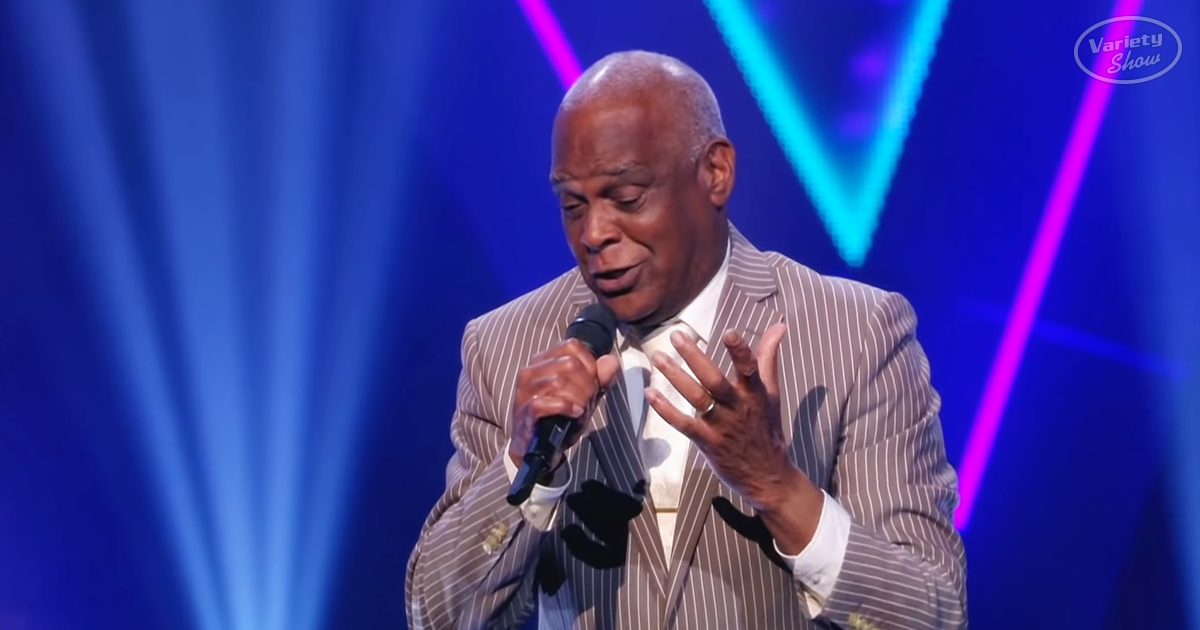 The Voice Senior Holland was recently blessed by a tremendous voice. An elderly gentleman and powerful performer René Bishop surprised us all with his blind audition performance of the Righteous Brother’s ballad ‘Unchained Melody.’

As if they were all waiting for that unique characteristic that proved his worth, all the judges turned roughly halfway rough René’s audition. Empowered with their support, his song just got better and better – a feat which surely made them all glad that they were in the running. 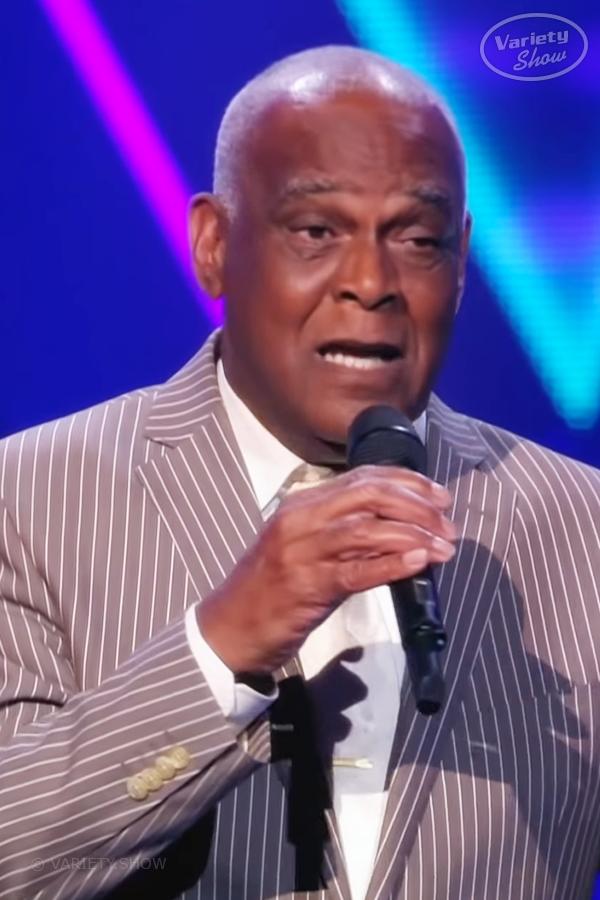 Hailing from Deventer in the Overijssel province of the Netherlands, this singer may have had a late start, but the whole world is glad that he stepped onto the stage for this critical audition. This sixty-year-old and older competition has undoubtedly served as a massive opportunity for René Bishop.

With utter amazement on their faces, and huge smiles of appreciation abound, the judges each put forth their case. One thing was clear – they all wanted this man’s distinctive sound on their side. After being compared to Elvis Presley, René eventually decided to go with Team Ilse.

Here’s a 71-year-old that’ll blow you away with his energy, enthusiasm, youthful vocals, and commanding stage presence. The 1950s hit ‘Unchained Melody’ made his life-long dream come true, while winning this star discovery & progression to the next round of The Voice Seniors, Holland. He sounds just like Elvis!