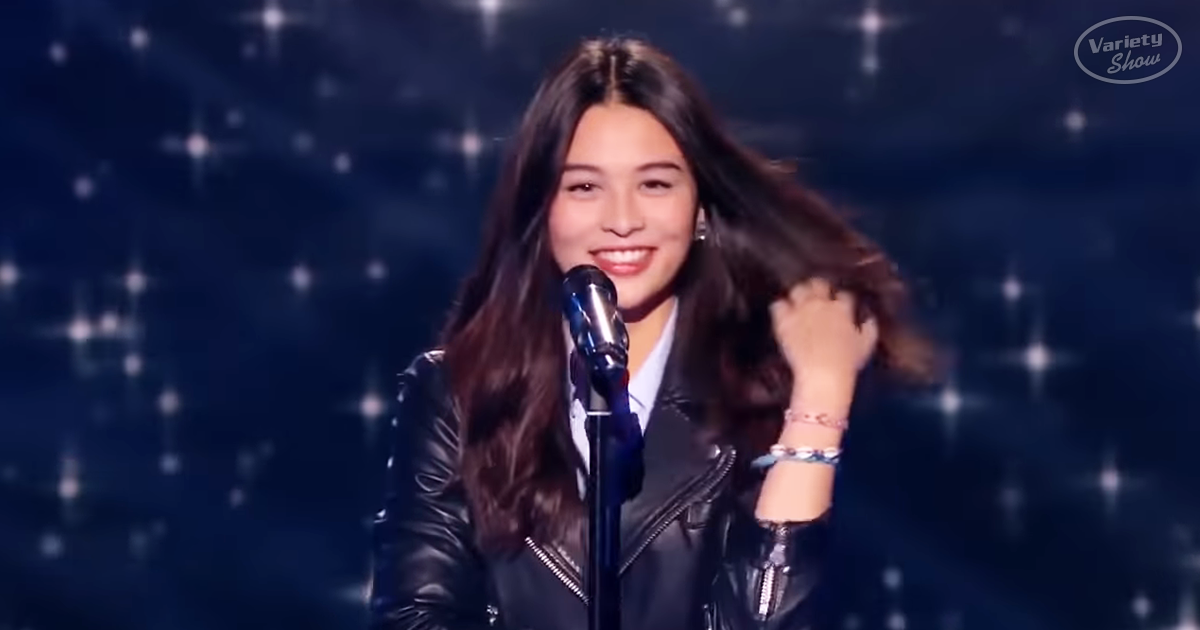 This 16-year-old superstar turned four chairs with a single note, as her voice rang singing out the timeless lyrics of Queen’s ‘Bohemian Rhapsody.’ Lou Mai is responsible for one of the most synchronized chair turns in all of The Voice history. Once you hear her unique reimagining of this classic, you’ll understand why they all wanted her.

The Voice France has discovered a star that had the strength from the start to reinvent a tough song. Lou Mai transcended all expectations with this striking audition that won over all the judges and at almost exactly the same time as well. This may seem odd, but once you hear the note that she hits, it all becomes apparent. 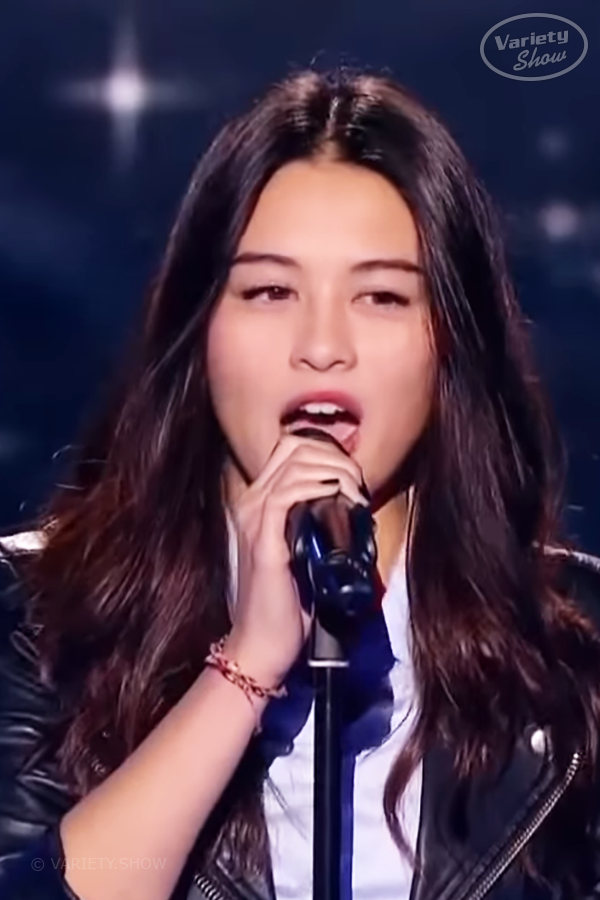 Lou Mai discussed her choice to perform such an iconic track with Tele Loisirs, a French news outlet. While Lou, of course, answered in French, her response to being asked why she chose such a big song translates to:

‘It was a big challenge, it was risky … I did not have the right to destroy this song. My dad has quite specific tastes in music, and he does not like to attack monuments without doing something extraordinary. If I took up the challenge, I knew he would be proud of me.”

This audition featuring an unbelievably good version of ‘Bohemian Rhapsody’ is a risk that paid off for Lou Mai. It guaranteed this songbird progression with an act that is as unique as it is powerful. It’s a must-see brought through performance, and one of the best covers of the legendary Queen classic heard on The Voice. 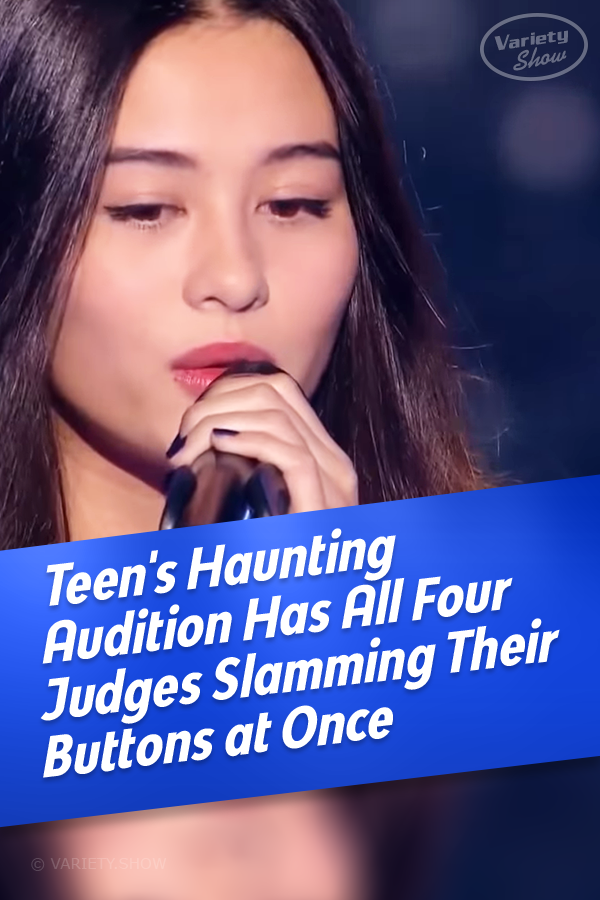