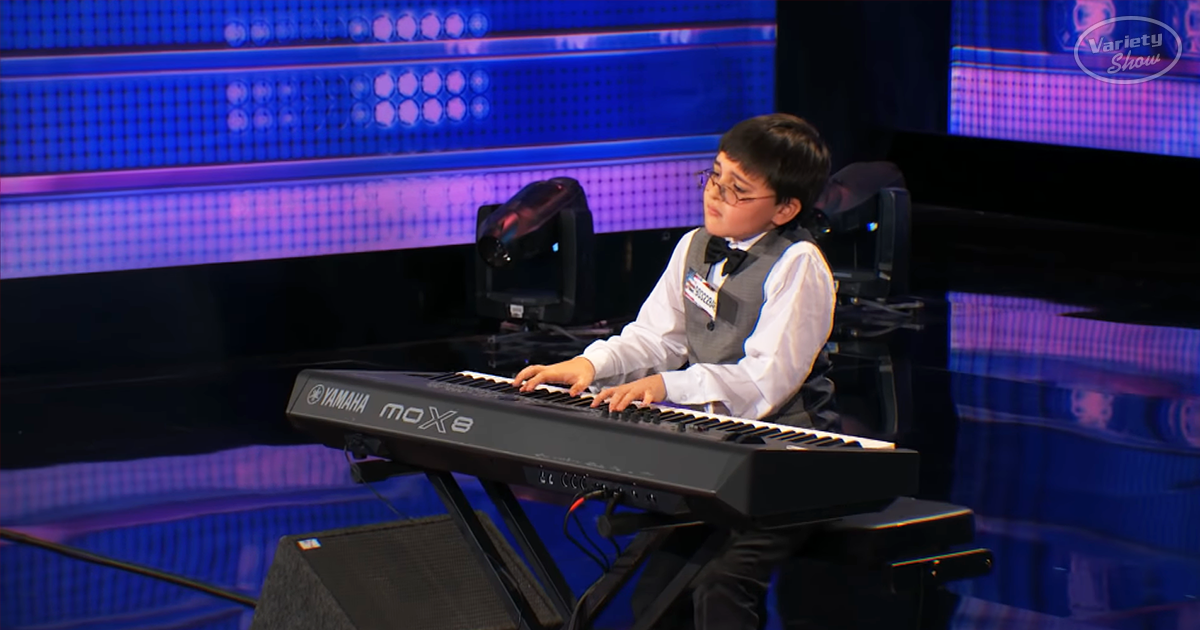 Supremely talented Adriaan Romoff has two gifts that he knows of, science & music. After confessing to the panel that he can’t be a child surgeon, he instead took up the art of piano. His high-energy rendition of ‘Flight of the Bumblebee’ sounded so good that you’d easily be fooled into thinking he is playing alongside a track.

Intelligence? Check. Charisma? Check. Wit? Check. Talent? Loads! Nine-year-old Adriaan Romoff is an electric pianist who blew the judges away before he even started playing. Despite his amazing presence and delivery, there was still one lingering opinion that had to change. 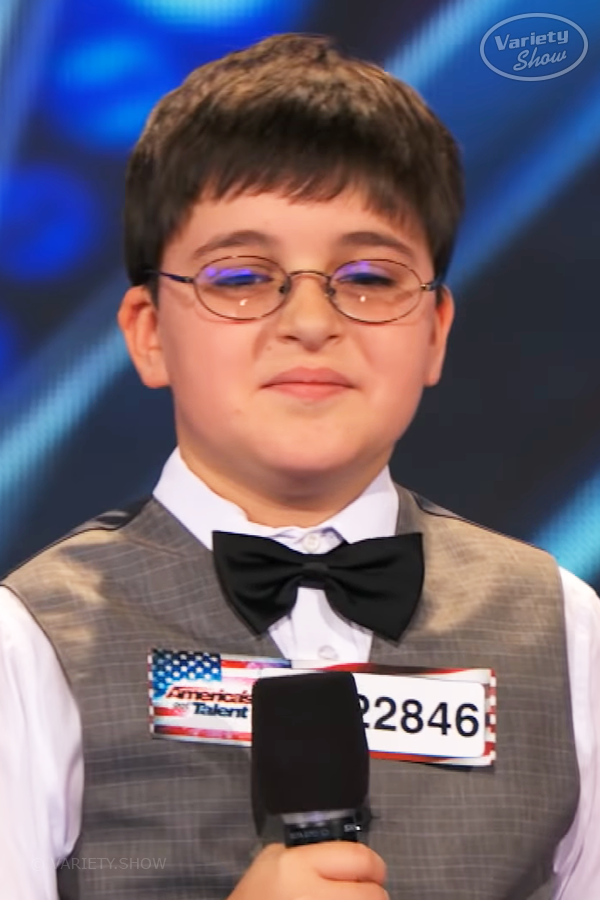 Adriaan is a multi-talented personality who had Mel B from “Hello.” Howie described him as the future of music, an opinion shared by the rest of the panel. Even though praise was clearly coming from three of our judges, Howard Stern needed to see more before he was onboard.

Judge Howard told Adriaan that he was confused by the performance, unable to tell where what was played live, and what was background track. This confident young man stepped forward, taking up the challenge with bravado and style with an even better second song. In a showing of pure mastery, the star made a believer out of Howard.

Adriaan Romoff has it all, showing us that his act commands attention, highlighting far more than this young man’s vocal talent alone. His witty, well-natured personality is infectious, giving him a performance introduction that couldn’t be better even if he had his own MC. ‘Flight of the Bumblebee’ has never sounded better, leaving the room in awe of his masterpiece. 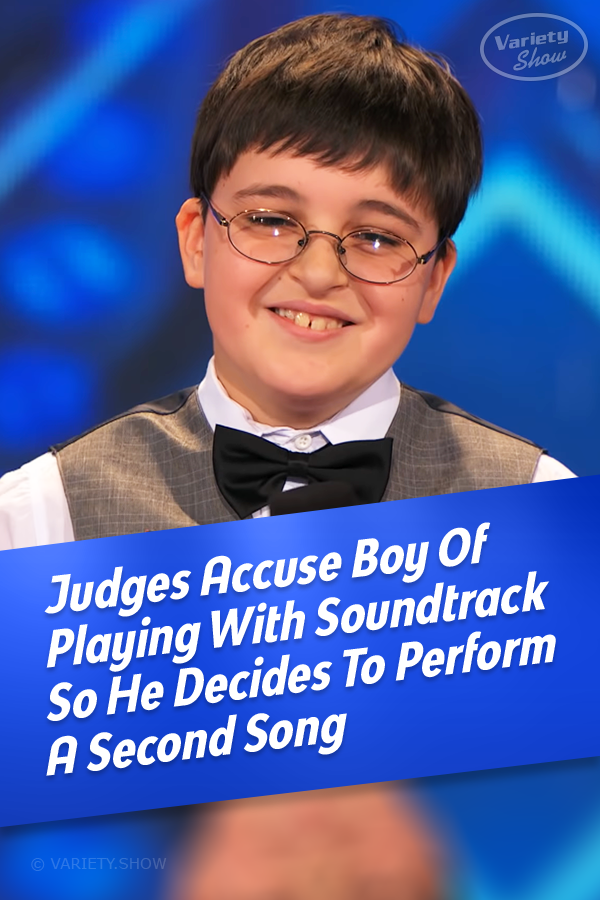