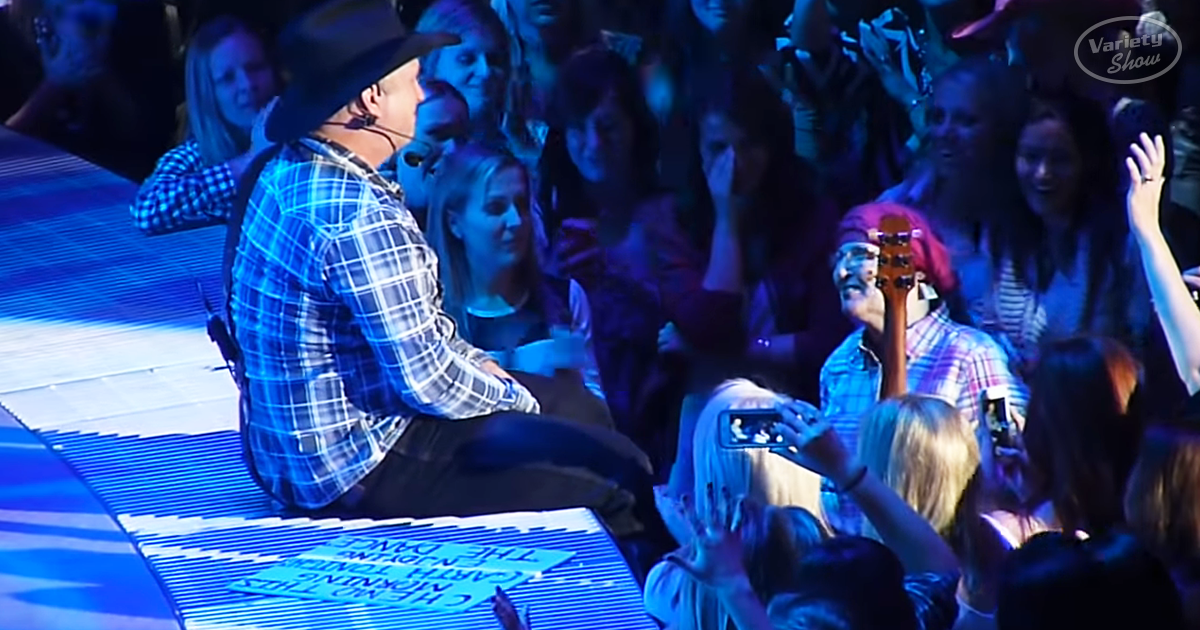 Garth Brooks is a down to earth good guy, and one heck of a musician. His name is known to almost every household in the world, drawing many fans to his live shows. A live concert featuring your favorite singer is always a notable event, but it’s even more special when you’ve pushed through chemo to get there.

Lifelong fan and stage 3 breast cancer sufferer, Theresa Shaw wasn’t going to let anything get in her way of seeing Garth Brooks. The moment that the star noticed her sign, he had made his mind up. Amid his concert performance, he began to walk toward Theresa whose board said ‘CHEMO THIS MORNING, GARTH TONIGHT, ENJOYING THE DANCE.’ 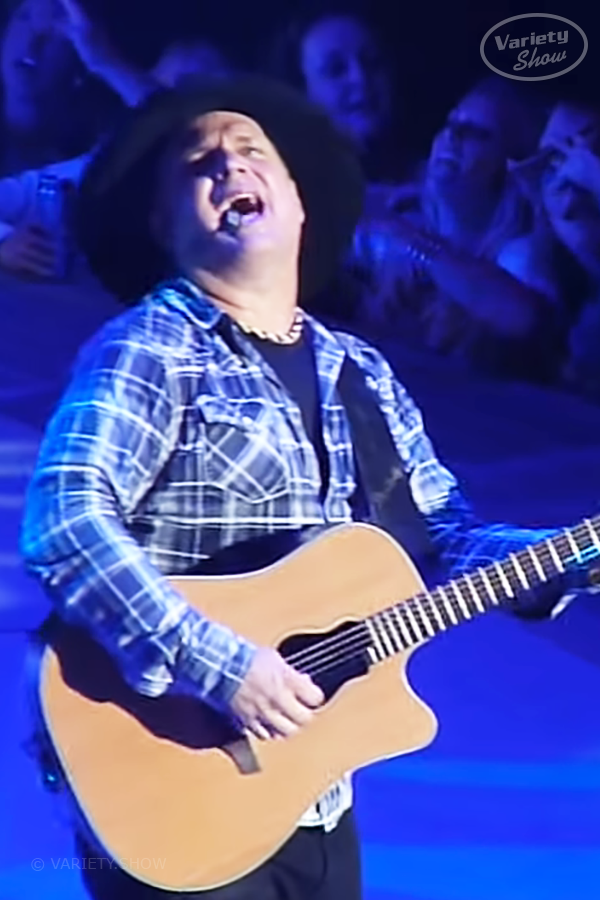 With the composure of a true gentleman and absolutely no hesitation, Garth unplugged his guitar and handed it over to his fan before giving her a hug and a kiss. There was no way that this beloved artist was going to overlook someone like that who needs every essence of support she can get.

Before continuing with his show, Garth brooks left Theresa Shaw with strong words of encouragement. He cried out, “You have all my strength, you have everybody’s strength in here, and you go kick cancer’s ass!” driving the whole room wild.

This act of compassion will bring tears to your eyes. Garth Brooks cuts his own song short to interact with a cancer victim who won’t let her condition keep her down, bringing Theresa Shaw the energy of the whole crowd’s blessings & good wishes as he gave away his signature guitar. As an overwhelming testament to goodness, this is a must-see. 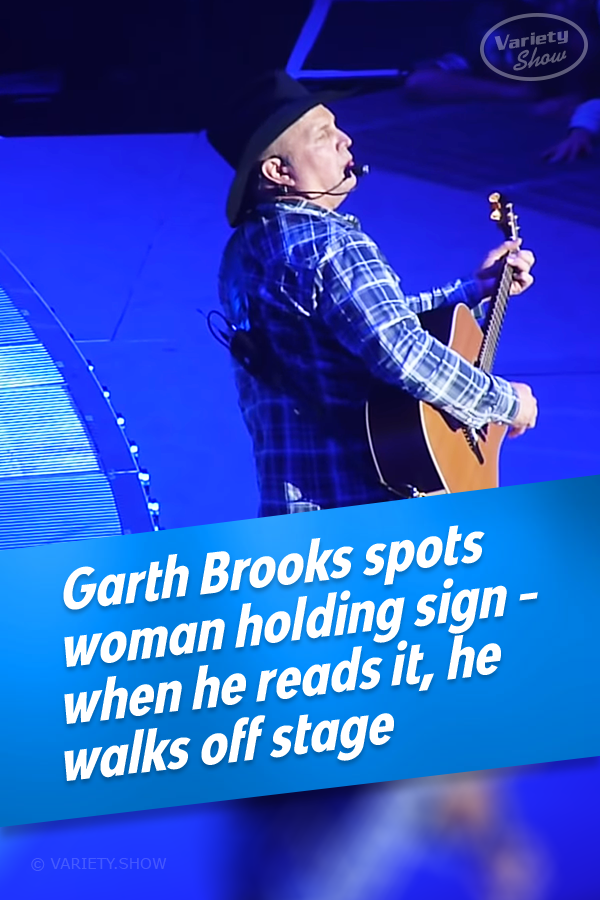