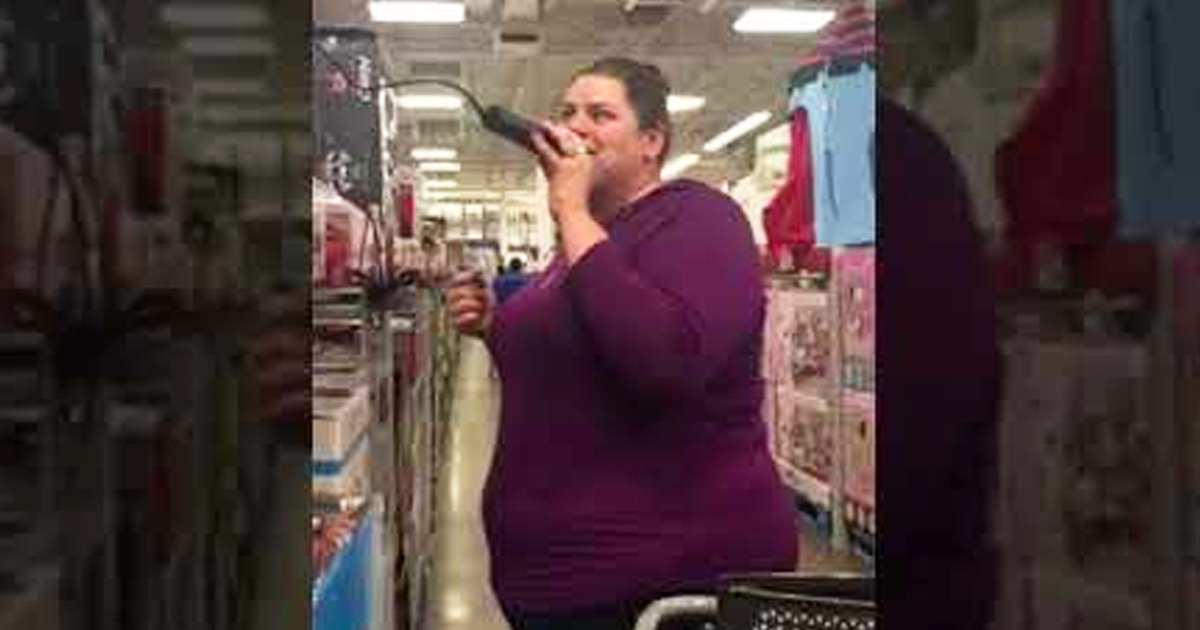 Here is a conventional woman with an unconventionally amazing talent for singing. Diva in the making Christina Kokonis-Viggers decided to grab the mic of a karaoke machine on display at a New York Sam’s Club. The Staten Island singer instantly drew a crowd of shoppers, while at the same time getting herself noticed by millions of people around the world.

Christina is so good that her fans implore her to go pro, but we’re all shocked that she has managed to reach such a level of vocal power and range without any formal training at all. Her voice is the product of hard work, practice & a personal driving passion for singing and music. 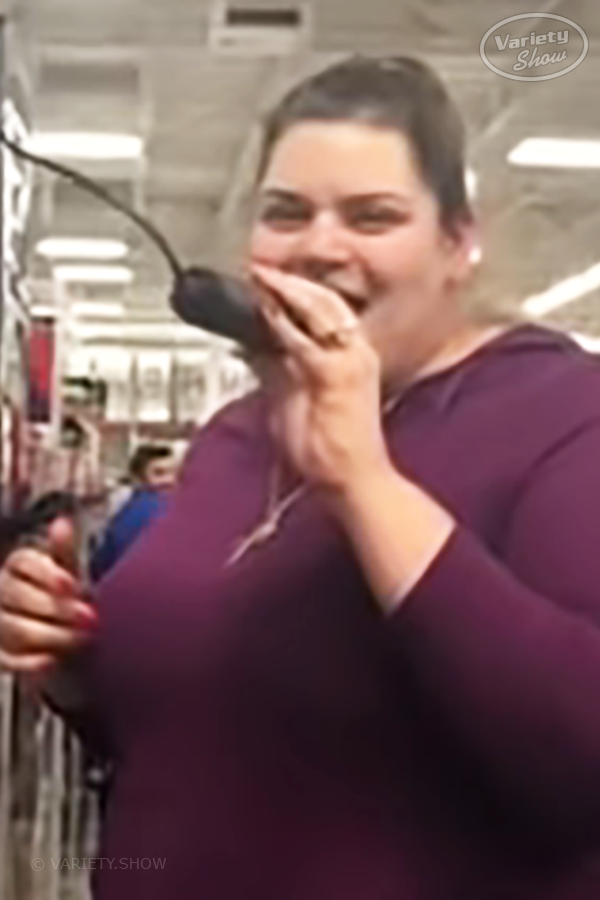 We can all be glad that Christina had her best friend, Amanda Lasher, at her side to record. Just as she grabs the mic of the karaoke machine and starts to sing the 1972 song ‘Maybe This Time’ from the musical ‘Cabaret,’ Amanda captures the footage, not once realizing how much fame she’d be generating.

This was the video that would steadily but surely change the life of talented Christina. It wasn’t long before her impromptu performance went viral. Around the world, it was noticed, eventually coming to the eyes of no one other than Steve Harvey resulting in her television debut.

Christina Kokonis-Viggers is so amazing that it took just over eight-hours for the recording to hit over eight million views. Thanks to some quick, keen camera work and a Sam’s Club karaoke machine, this singer is well on her way to stardom. After all, there aren’t many voices who can pull off ‘Cabaret’ at the drop of a hat.