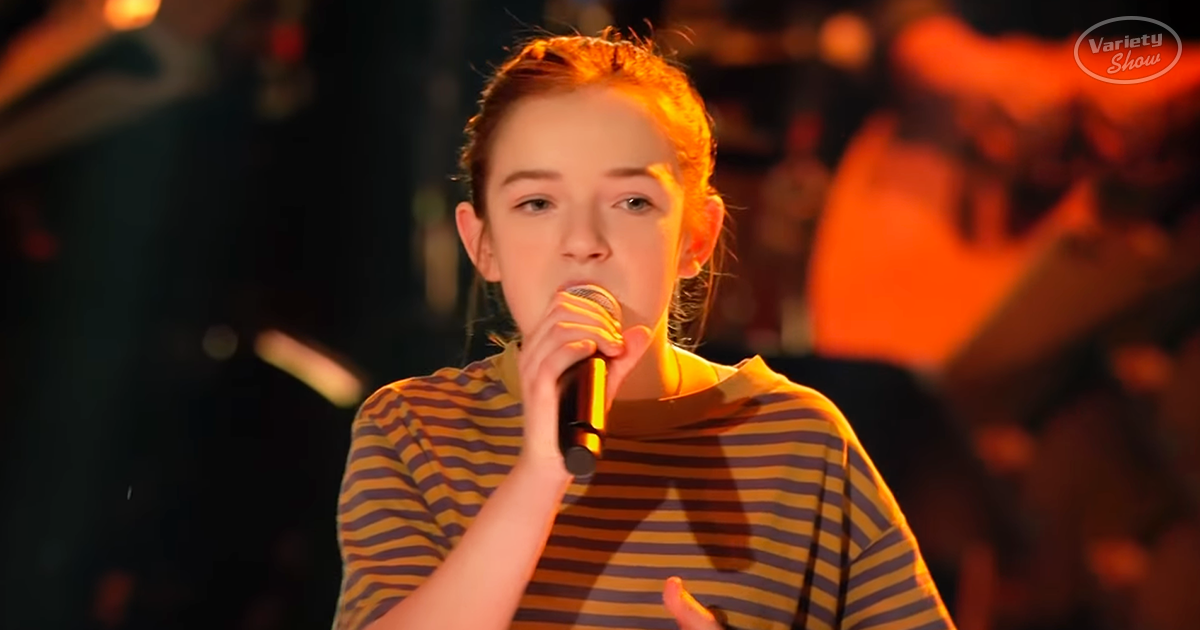 Season seven winners of The Voice Kids Germany, Mimi & Josefin, amazed from their blind auditions. No one was expecting something so remarkable from these two sisters. Their rendition of the Radiohead hit lead to all the coaches turning. Once you hear the way that they harmonize with masterful piano accompaniment, it’ll be clear why they took the win.

Every last performance by these girls brought more soul, spirit, and power. Their version of the Harry Styles hit ‘Sign of the Times’ hit home, while the next time that they performed ‘Creep,’ it did something unimaginable – it was even better than their blind audition. With U2 and a final winning performance of Nothing Compares 2U still to come, this is one journey that you don’t want to miss. 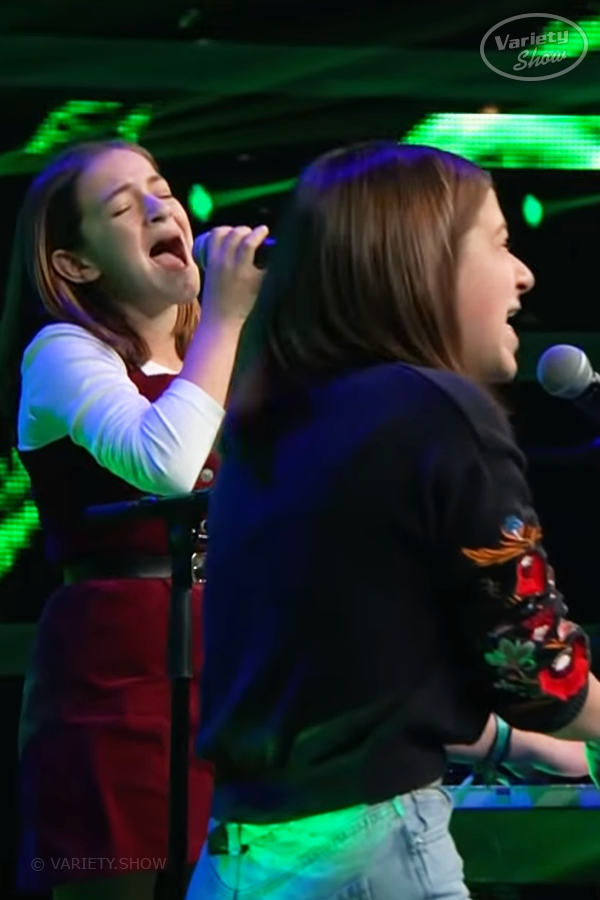 Mimi & Josefin are self-defined as inseparable sisters. At just fifteen and thirteen, these girls have a big career ahead of them after their amazing road to the final. They’re a duo whose voices seem heaven-sent. Here’s their journey from the blind auditions of The Voice Germany to the final itself, rewarding with harmonies that prove their transcendent talent over and over again.