In 1967 The Mamas & The Papas were at the height of their career. Imagine their disappointment when had to do something that is a regular occurrence now, lip-sync.

Not everything goes smooth on one of the most popular variety shows of the ‘60s. The usual culprits are mostly disgruntled musicians.

You see, for musicians, music is an art they are honing for years in the solitude of the rehearsal studios. When they are ready to perform, it becomes a matter of pride to perform it well. 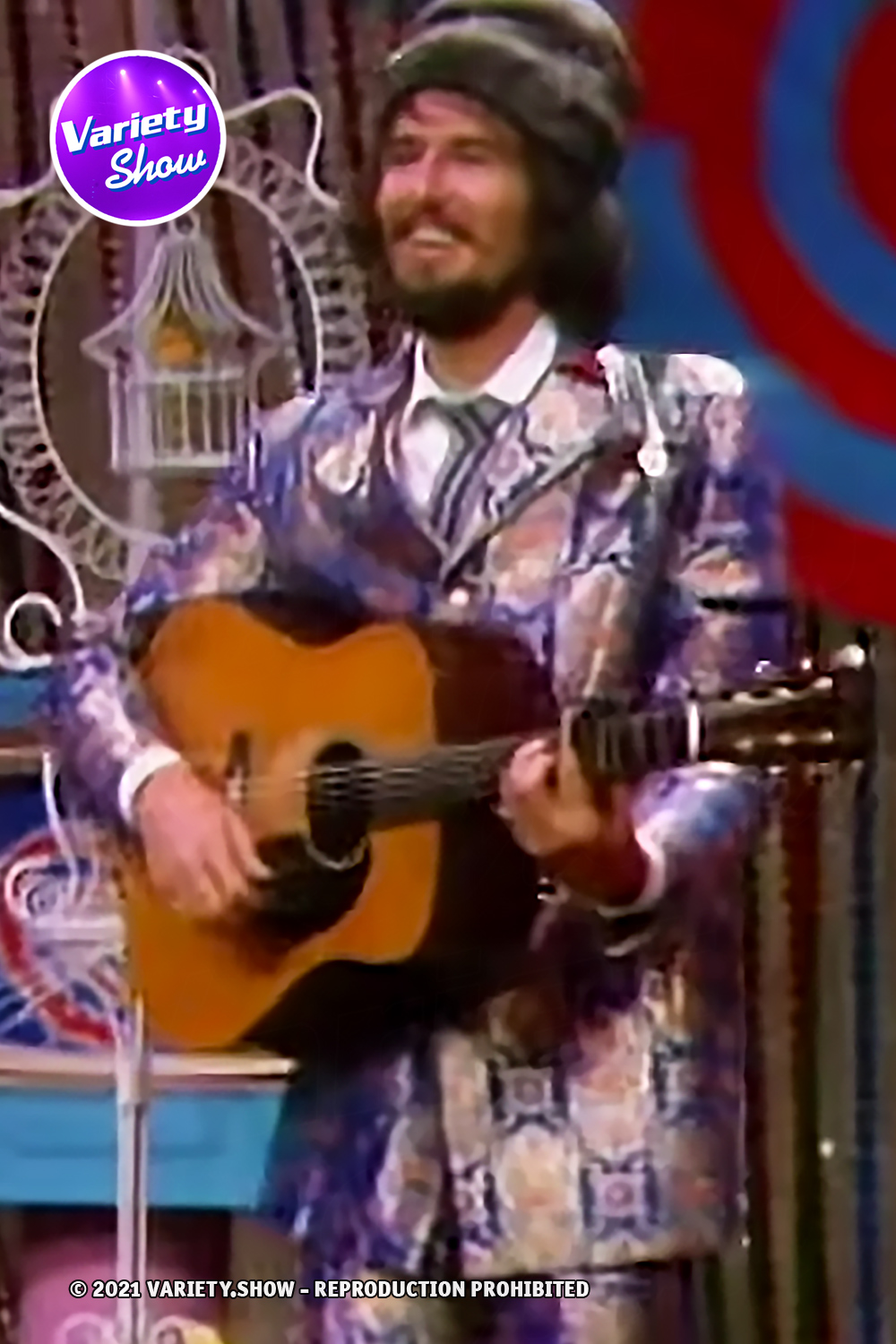 While Ed Sullivan Show always hosted live acts, it had to for technical or other reasons resort to prerecorded tracks. In those instances, they asked the artists to lip-sync to their studio recordings.

This didn’t fare well with The Mamas & The Papas who were asked to do just that in their performance of ‘California Dreamin’ on The Ed Sullivan Show in 1967.

Singer Michelle Phillips took a banana on stage and ate half of it in a sign of protest. At the end of the song, she misplaced the microphone and continued singing in the said banana.

Her husband John Phillips is also caught talking to Michelle mid-performance. You could say all of this is a part of a counterculture era that was rising in the US at the time. But knowing how much pride musicians take into their work, it was just that, wounded pride.